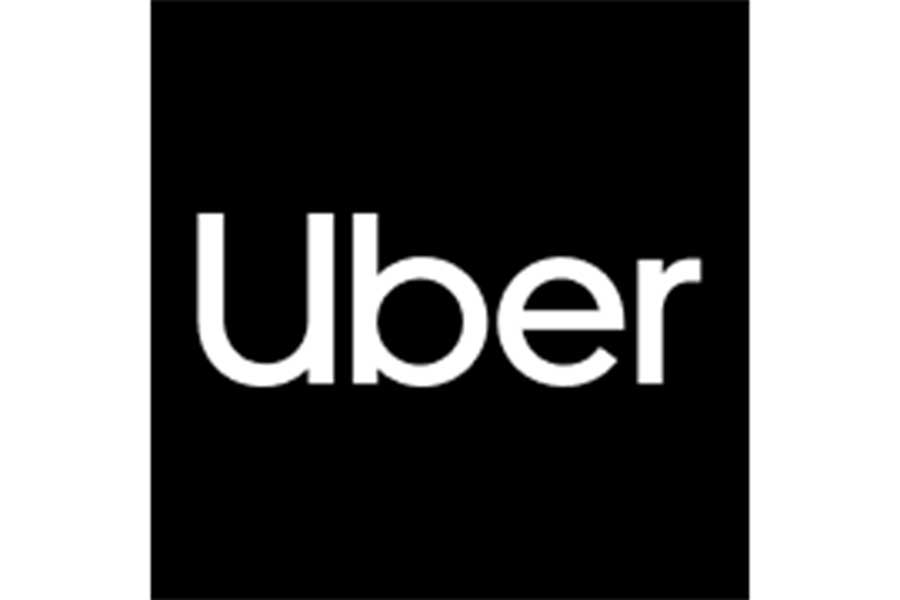 An Uber driver has been banned from the app after a lesbian couple videotaped the driver refusing to drive the couple to their destination.

Kristin Gauthier and Jennifer Mangan were headed to a Zac Brown Band concert at BB&T Pavillion in Camden via Uber after dinner near the couple’s home in Oaklyn, New Jersey on Friday night, Sept. 6. Gauthier leaned over and kissed Mangan on the cheek and said, “Let’s have a great night.”

Gauthier posted what happened next on her Facebook page in a video that has since gone viral.

When Gauthier kissed Mangan, the Uber driver stopped and ordered the couple out of the car, saying, “You’re together. You’re not allowed in my car. I’m not gonna drive you,” according to Gauthier.

The driver told the women she did not condone their relationship because of her Christian beliefs. Gauthier recorded the exchange on her cell phone.

The exchange continued to escalate as Gauthier continued recording and the driver reached back and seemed to attempt to knock the phone away. Both women were shouting as the driver repeatedly told Gauthier to “get out,” and Gauthier used an expletive to ask what was wrong with the driver.

The driver told Gauthier that she is operating her personal vehicle, and she doesn’t want the couple in her car. Gauthier, who regularly uses Uber, said she is paying for the service.

“I can reject any ride I want,” the driver said. The video also shows Gauthier daring the driver to call the police, which the driver says she will do.

After being recorded, the driver told Gauthier, “You just want to get on TV,” and Gauthier answered, “We just wanted to get to the concert.”

Police were not called, and Mangan convinced Gauthier to get out of the car, Gauthier said.

Though the driver said in the video that she has a right to reject any rider she wants, Uber’s guidelines explicitly forbid discrimination.

In a statement, Uber said, “Uber does not discriminate in any form, and we have been in contact with this rider. We removed the driver’s access to the app as soon as we were made aware of this incident.”

In an interview, Gauthier said she was happy with Uber’s response and with the positive reaction from most people, including rideshare drivers who have reached out to her to express support. Gauthier said on her Facebook page that she regrets some of the language she used in the video. “While most people have ‘understood’ my words,  it doesn’t make them right,” she wrote.

Gauthier said she hopes the incident will highlight the issue of discrimination.

“I think everyone is free to have their own personal opinions; however, if you are working for a company, you must abide by their terms and policy,” Gauthier said in an interview with NJ.com, noting Uber’s anti-discrimination rules. “She should not be doing a job if she cannot abide by the policies. People need to know that it does happen, and it’s not right,” Gauthier said.