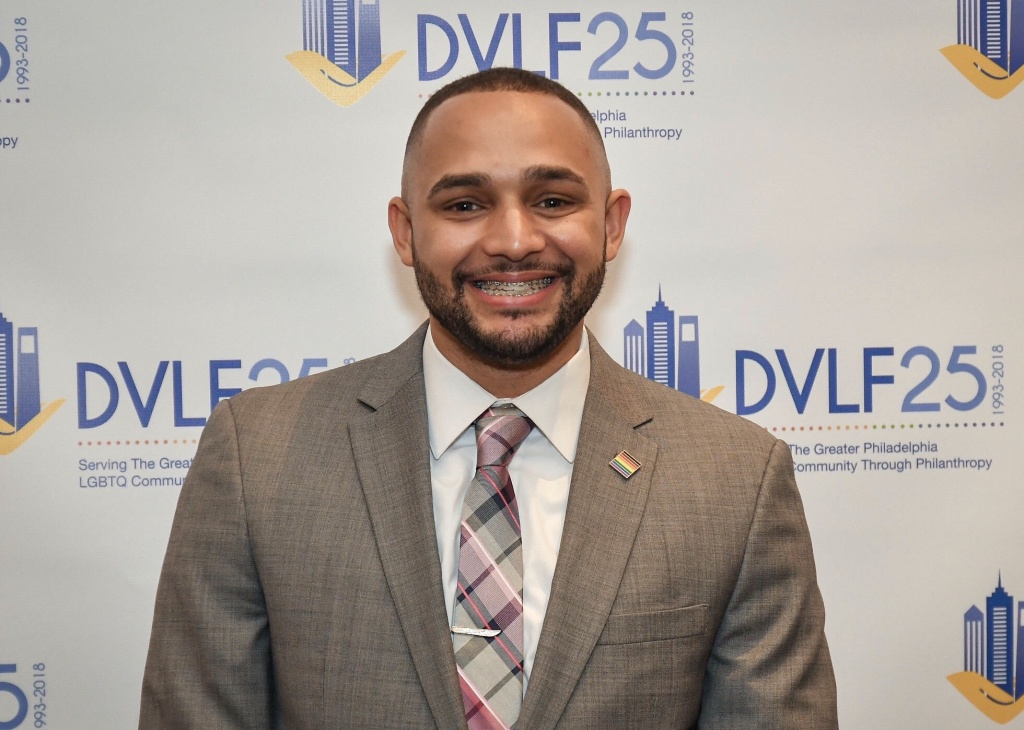 September is Suicide Prevention and Awareness Month in the U.S.

Suicide can affect anybody — any family or any workplace. Less than four months ago, the Sheriff’s Office lost a member of our family when Deputy Sheriff Dante Austin died by suicide in our office.

Dante was a bright, outgoing young man who uplifted his community through service and was devoted to his colleagues, family and friends. Nobody would have guessed that he was silently suffering from depression. We mourn his loss with sadness about what continued greatness could have been ahead for someone so dynamic and driven.

Research has indicated that in addition to preventing accidental discharge of a firearm by a child, the use of household gun locks can reduce the amount of suicide by adolescents with thoughts of self-harm.

A Children’s Hospital of Philadelphia report showed that 80 percent of guns used in youth suicide attempts were kept in the homes of parents, relatives or friends.

The U.S. General Accounting Office says that about one-third of accidental deaths caused by guns may have been prevented if a gun lock had been used.

Every day, more than 22 veterans across the country die by suicide, many by way of a gun. A survey of veterans treated for mental health care by the Veteran Health Administration showed that 68 percent would like the VA to offer gun locks to veterans who own firearms.

The Sheriff’s Office began to distribute free gun locks in 2016, in hopes of reducing violence, accidental deaths or injuries among children and to deter deaths by suicide. We continue to give away gun locks at nearly 100 community events per year and distributed more than 11,000 in 2018.

We will have gun locks to distribute at the American Foundation for Suicide Prevention’s Out of the Darkness Walk at 7:30 a.m. Sunday, Oct. 6 at the Art Museum where a crew of officers and staff from the Sheriff’s Office plan to participate in memory of Dante Austin. You can learn more about the walk at afsp.org/chapter/afsp-greater-philadelphia/