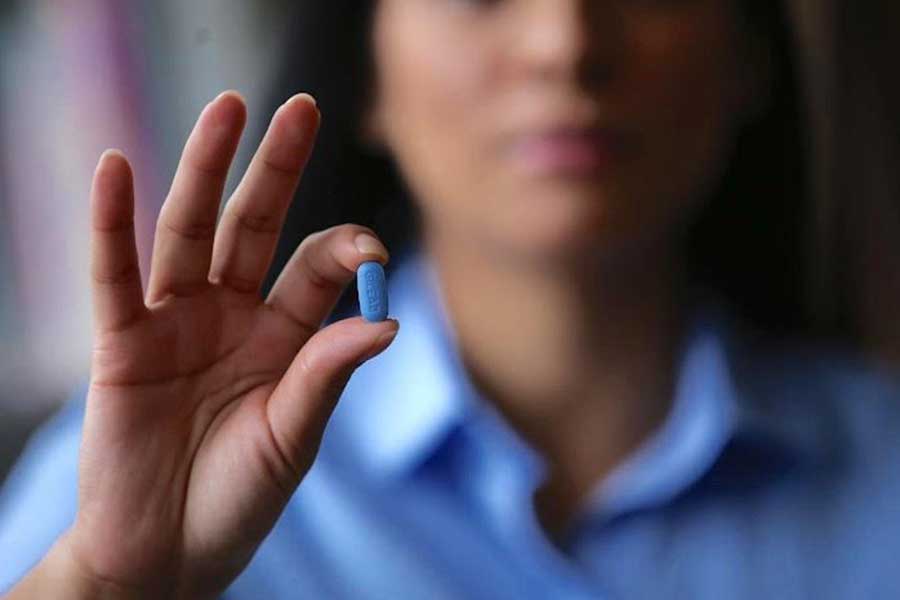 If you’re a member of the LGBT community, you’re affected by HIV/AIDS in many ways.  And if you needed information related to AIDS/HIV when the crisis emerged, there was only one reliable place that you could turn: your local LGBT newspaper, like this one.  At that time, the mainstream media, even The New York Times and Philadelphia Inquirer, were derelict in their duties as media sources and journalists. If you needed to know where to receive treatment, what drugs were available to help, and new organizations that were formed to help support the fight, the only place you could find information on a regular, reliable basis was your local LGBT newspaper.

It was also in your local LGBT newspaper that you first read about the new drug called PrEP.  The company that developed PrEP knew that among their markets was the LGBT community, so they made sure we received press releases about promising results from the drug during development.

The first marketing campaign benefited the gay community, our community, a community very much affected by HIV/AIDS. But you might have noticed it’s no longer this way. These drug companies have a TV strategy now. Have you seen their commercials on FX or other TV channels?

It might not seem important to you that a drug company has decided to leave the LGBT media market and head to the greener pastures of mainstream media, but it is, because LGBT media will be writing about the long-term effects of PrEP, as we did with the first miracle drug, AZT. And it is LGBT media that will write about any new drugs that come along, and new drugs will come because advancements are always being made.

Why am I writing this?  As someone who has seen this community grow for 50 years now, I’ve also watched as corporate America has woken up to how strong a buying market we are. I’m acutely aware of corporate responsibility to give back to communities that support their products, and I applaud the National LGBT Chamber of Commerce for educating us about economic equality. If our community is partially responsible for the success of a product, shouldn’t the company support our community?  Or, even more logically, shouldn’t the company continue to seek people who need the product by advertising in a place that they trust?

A recent study from the Williams Institute points out, thanks to PrEP, there is a sexual revolution going on in our community. Doesn’t that mean they have a responsibility to educate our community?

This is a discussion that many LGBT publishers have had in a changing media landscape. Looking back over 50 years of activism, including 44 as a publisher of LGBT media, I’m happy to see banks, communications companies, casinos and real estate companies in our papers. Do you know why we have so many companies in our papers? It’s because of your strong voice and loyalty to companies that support our community. Think Absolut Vodka.

While we can easily find what the Swedish vodka company has done for the LGBT community and media for 25 years, especially in support of the HIV/AIDS community, can we say the same for companies who make PrEP or an economic powerhouse like Apple? I think you know the answer.

Maybe in my next 50 years of activism, I’ll see an Apple ad in an LGBT newspaper. And maybe PrEP companies will come to the realization that you can’t just blare ads on mainstream media and hope that people will pay attention. Our community takes LGBT media seriously because we take our community seriously. Our number one concern is educating the people we serve, something that PrEP companies seem to have, unfortunately, forgotten.