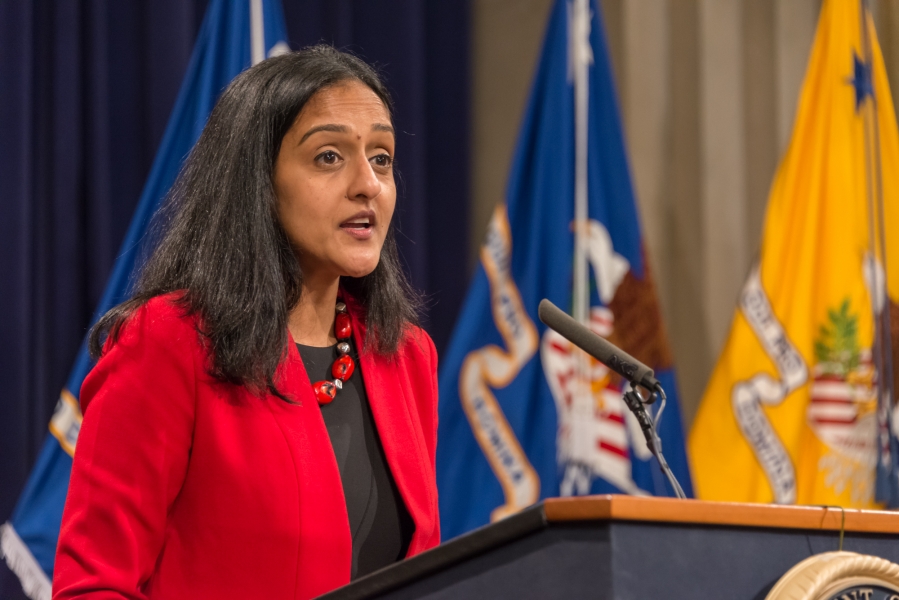 Two civil rights leaders of national stature took to SCOTUSblog, a law blog written by lawyers and law professors and students about the U.S. Supreme Court, on Sept. 5 to advocate for federal discrimination protections extending to LGBTQ people.

Vanita Gupta, Philadelphia native and president and CEO of The Leadership Conference on Civil and Human Rights, and Sharon McGowan, chief strategy officer and legal director of Lambda Legal, authored the piece, which outlines why Title VII of the Civil Rights Act of 1964 should apply to discrimination claims based on sexual orientation and gender identity. Each member of the team previously served in the U.S. Department of Justice’s Civil Rights Division, where Gupta worked as acting assistant attorney general for the Civil Rights Division and McGowan as principal deputy chief of the Appellate Section.

“Since the passage of the Civil Rights Act of 1964, it has been illegal to discriminate against an individual in employment on the basis of certain protected characteristics, including their sex,” McGowan and Gupta wrote. “And yet, as is often the case with civil rights, the addition of these federal protections did not eradicate discrimination overnight. Rather, it instigated a conversation that has been playing out in the courts over the last 50 years about what it means to discriminate against someone because of their sex.”

In the first, gay man Gerald Bostock was terminated from his 10-year career as a child welfare services coordinator for “conduct unbecoming of its employees,” according to his employer, after joining a queer recreational sports league. The Altitude Express, Inc. v. Zarda case concerns Donald Zarda, a skydiving instructor who alleges he was fired after mentioning his sexual orientation to a client. The final hearing centers on trans woman Aimee Stephens, who asserts she lost her funeral director job after informing her boss of her plans to transition.

“In light of Title VII’s clear language prohibiting discrimination because of sex, these cases should be quite easy for the court to resolve in the employees’ favor…  And yet we know that much ink will be spilled in an effort to make something simple appear to be rather complicated,” McGowan and Gupta noted. “To be sure, the resolution of these cases will have a profound effect on the ability of LGBT people to live with dignity and contribute fully to their communities. Ultimately, however, the true question presented in these cases will be whether the words of the statute will command the court’s fidelity.” 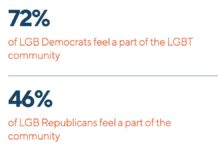