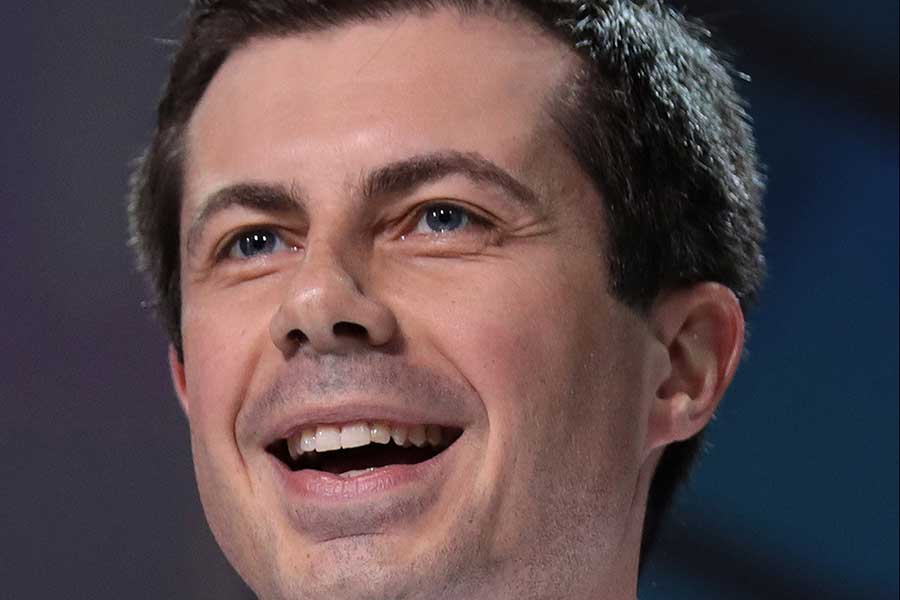 In a primary that is increasingly being decided by donors, former Vice President Joe Biden and South Bend, Indiana Mayor Pete Buttigieg top the list of candidates with big money donors in Pennsylvania.

Biden, with name recognition, has been the front-runner candidate since he announced in April. Buttigieg is the first openly gay candidate for president and the youngest in the race — 40 years younger than Biden. Buttigieg has been a surprise breakout candidate, rising to the top tier while besting candidates like Sens. Cory Booker, Amy Klobuchar, Kirsten Gillibrand and former Obama HUD Secretary Julian Castro. Buttigieg’s consistently taken on Vice President Mike Pence and the religious right on LGBTQ issues.

The Federal Election Commission is the independent regulatory agency charged with administering and enforcing the federal campaign finance law. According to the FEC, Biden and Buttigieg top donor lists for Pennsylvania.

PGN examined FEC records to discover who was donating to both candidates. According to the FEC data, Buttigieg ranks third for most money raised, behind Sen. Bernie Sanders (I-VT) and Sen. Elizabeth Warren (D-MA). Biden ranks sixth, overall.

Biden was a senator in Delaware from 1972-2009, when he left to become Barack Obama’s Vice President. But while Delaware remains his home base, Biden has made Philadelphia the seat of his campaign. The first fundraiser was hosted by David Cohen, vice president at Comcast, which was attended by other corporate executives, attorneys and former governor Ed Rendell, former mayor Michael Nutter and various former and current congressmen, like Dwight Evans. Rendell, Nutter, Cohen, former congressman Tony Coehlo and others have all contributed the maximum single contribution of $2,800 to Biden. 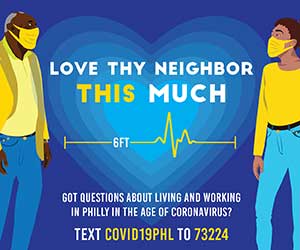 Biden raised $6.3M on his first day — a record for this primary. Among his top contributors are those affiliated with AIG, CIGNA, Blank Rome LLP and various law firms.

Buttigieg’s largest corporate donor bundling base is in Silicon Valley, with Alphabet Inc. — Google — being a top bundler. But gay donors and Hollywood elites have made major contributions to Buttigieg’s campaign. While Buttigieg has a significant small-donor base of LGBTQ people and others who are making regular contributions of $25 to $250, it’s the large queer and queer-adjacent donors who have built Mayor Pete’s campaign.

Buttigieg is grateful. “Pete is committed to standing with fellow members of the LGBTQ community as the struggle for equality continues,” the Buttigieg campaign said in a statement. “He is grateful for the support he’s received.”

Locally, gay entrepreneur Mel Heifetz is Buttigieg’s largest donor. Heifetz has been contributing $1,000 a month to Buttigieg’s campaign — $7,000 total in July. DVLF board member and former Obama administration speechwriter Nate Osburn is a top contributor with over $3,100. Dr. Judd Flesch, Associate Director of the Penn Medicine Program for Lesbian, Gay, Bisexual and Transgender Health, is another top contributor as is attorney Harper Seldin, who is pro bono counsel for the ACLU on transgender students’ rights, both at $2,800.

Last week in Austin, Buttigieg walked in a pride parade and attended a fundraiser held by a local gay politician where the entrance fee was a $1,000 contribution or more. Comedian Ellen DeGeneres and “Will & Grace” star Sean Hayes held a fundraiser in Los Angeles for Buttigieg at the home of NBCUniversal executive Kevin MacLellan and husband Brian Curran. Actress Jennifer Aniston and lesbian comedian Tig Notaro are also Buttigieg fundraisers.

Some elites are raising money for both candidates, like interior designer Michael Smith, and his partner, James Costos, the former ambassador to Spain under President Obama. The couple host fundraisers for Buttigieg and Biden.

But some gay men like Democratic Coalition cofounder Jon Cooper are all in for Biden while expressing wistfulness at passing on Buttigieg.

As the primary heats up, the top tier has appeared to solidify. Buttigieg is positioned to rise to the centrist spot currently held by Biden and is listed as a second choice for more than 20 percent of Biden voters.

Biden’s frontrunner status may continue to weaken as it has over the past few months. His wife, Jill, pleaded his case on MSNBC August 20, claiming Biden might not be the best candidate on issues, but he’s more “electable” than anyone else.

Along with Biden, Sanders, Warren, Harris and Buttigieg are and have been in the top five since March with no variation. Early excitement over former Texas congressman Beto O’Rourke has faded, and his numbers have continued to drop, while New Jersey Sen. Cory Booker has failed to gain traction.

Whether Buttigieg is able to push past the top four in anything but fundraising remains to be seen. But if there is also a race for the eventual vice president slot, Buttigieg is well-positioned for consideration. 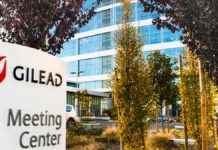 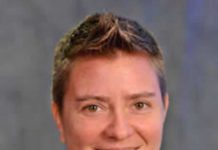 Why LGBTQ folks should fill out the 2020 Census 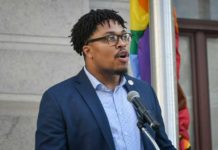 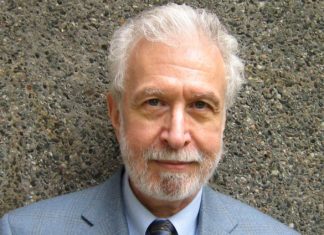 Local organizations convened for second political funeral at the home of...