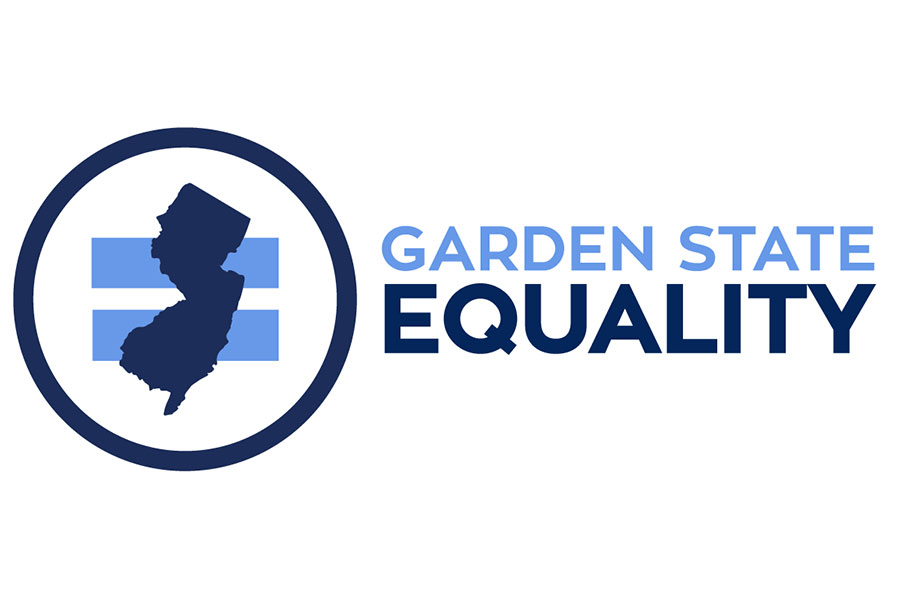 As the youngest of the baby boomers crests 55 this year, the long-forewarned care gap for the largest generation of Americans is no longer a distant threat.

With 117-million Americans needing assistance by next year and only a projected 45-million unpaid caregivers available, a care crisis is on the immediate horizon.

A 2010 MetLife study found that 42 percent of LGBTQ boomers identified as single, compared to 27 percent of the general population, leaving the community at elevated risk for insufficient care.

Thus, community elders are more likely to need informal caregivers like friends for support, she added.

In response to this need, GSE, a New Jersey nonprofit serving the LGBTQ community, has launched Elders For Equality, an initiative to combat the lack of connections and information experienced by many LGBTQs as they age.

“By the year 2030, there will be over 5-million LGBTQ Americans over the age of 50,” Mayes noted. “This is a growing and important need, and we must honor our history by giving support, education and resources for LGBTQ aging needs.”

LGBTQ older adults also face challenges like isolation, both from an often youth-focused community and from peers; outliving retirement savings; the lack of legal protections around healthcare and medical decision-making; and, following a lifetime of likely discrimination, the threat of further stigma in longterm-care facilities, said Mayes.

As a response to the discrimination experienced in some LTC facilities, she added, many LGBTQ elders retreat back into the closet.

“A lot of people who have discriminated against them when they were younger are now in those older-adult care facilities alongside them. [Those hetero or cis adults] have not been educated about LGBTQ identities and might be resistant to learning how to be more inclusive, especially when they have lived most of their life uncertain about LGBTQ people,” said Mayes.

Elders For Equality intends to combat these obstacles, primarily through education. An inaugural planning meeting Aug. 17 aims to unite LGBTQ older adults and providers to brainstorm about future informational programming.

Elders For Equality seeks to build on the work of the latter by offering onsite workshops and presentations at the request of longterm-care facilities, including professional-development training for staff, with plans to provide community-building activities for LGBTQ older adults in the future.