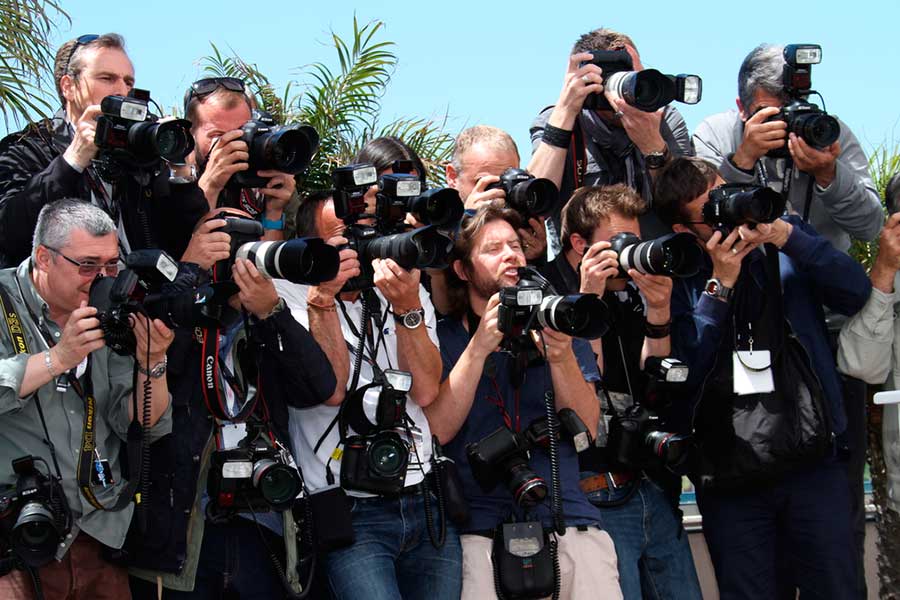 The Argus-Press reported New Hampshire residents who don’t identify as either male or female will soon be able to express that on their driver’s licenses.

Republican Gov. Chris Sununu let a bill become law without his signature this week that would allow driver’s licenses or non-driver identification cards to be marked “M” for male, “F” for female or “X” for other.

Sununu generally has been supportive of legislation addressing LGBTQ rights. Last year, he signed a bill that added gender identity to the state’s anti-discrimination laws and another that banned gay conversion therapy for minors.

The Pueblo Chieftain reported a Colorado hospital will begin asking incoming patients to provide their gender identities as a way to improve treatment for transgender people.

Officials at the Pueblo hospital said patients can decline to answer.

Officials said the policy is intended to ensure every patient receives the best healthcare available at the facility 114 miles south of Denver.

Officials said answers will be included in confidential, permanent medical records and physicians will be able to conduct follow-up interviews in private.

Parkview established a committee that worked on the policy during the past year with the National LGBT Health Education Center and advocacy organization, Parents and Friends of Lesbians and Gays.

Gay man slain, another wounded after contacted on dating app

CBS Detroit reported a 26-year-old Detroit man has been charged in an attempted robbery and shooting that left one gay man dead and another wounded after they were contacted through a dating app.

Demetris Nelson was arraigned July 12 on charges of first-degree murder, felony murder, assault and using a firearm during a felony.

Prosecutors said they were targeted because of their sexual orientations and contacted using the Grindr dating app.

A special prosecutor with the Fair Michigan Justice Project was assigned to the case. The project helps Michigan law enforcement officers and prosecutors solve serious crimes against LGBTQ people.

Nelson was jailed pending a July 26 probable cause conference.

Alabama deputy who made homophobic comments hired as officer

Tuscaloosa News reports a former Alabama sheriff’s deputy who posted homophobic Facebook comments in response to the suicide of a bullied gay teenager now has a job with a different Alabama law enforcement agency.

Jeff Graves resigned as a Madison County sheriff’s deputy in May. His comments on the death of 15-year-old Nigel Shelby of Huntsville called the LGBTQ movement “fake.” He also said “society cannot and should not accept this behavior.”

Graves has now been hired as a police officer in Owens Cross Roads. Police Chief Jason Dobbins told news outlets that Graves has shown remorse and deserves a second chance.

The Chicago Tribune reports a transgender woman who just got out of prison said she’ll continue to fight for the rights of other transgender inmates now that she’s free.

Deon “Strawberry” Hampton, of Chicago, was released July 8 from Logan Correctional Center that houses women inmates outside of Lincoln. She was serving a 10-year sentence for burglary. She maintains her innocence.

She battled the Illinois Department of Corrections to be moved from a men’s to a women’s prison because she said she faced sexual assault, taunting and beatings in male prisons. She was moved in December to the women’s prison in Logan County.

She said on July 10 that she has two ongoing lawsuits against the department.

A department spokeswoman said the department can’t comment on Hampton’s allegations because of pending litigation. n