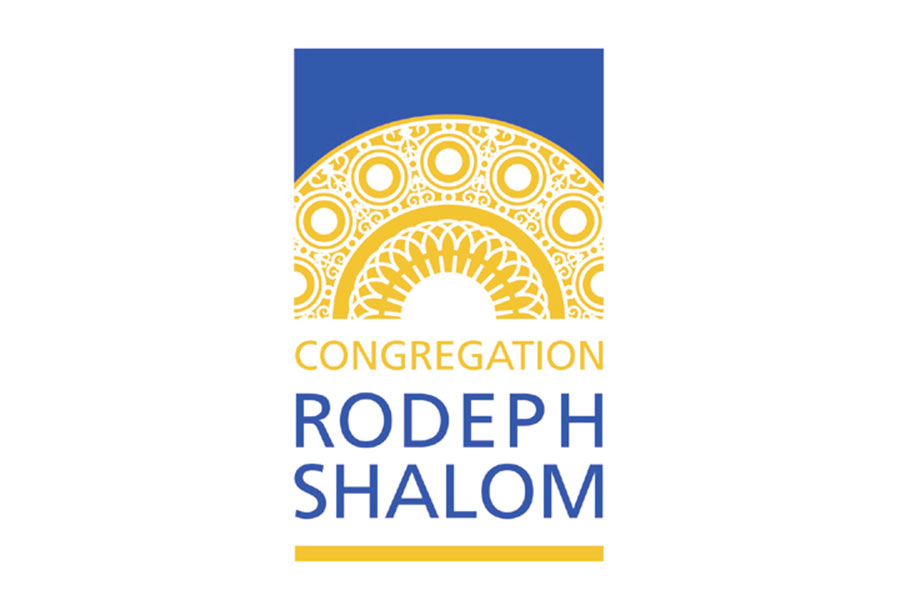 For Congregation Rodeph Shalom’s LGBTQ-plus connection group, pRISM, it was a busy spring — with an even-busier autumn on tap.

And while the North Philly synagogue group is on summer hiatus, facilitators aren’t on vacation from planning.

Fresh off a forum on the Fairness Act — a bill that would add LGBTQ protections to Pennsylvania’s nondiscrimination laws — with state Reps. Malcolm Kenyatta and Brian Sims, plus a discussion with Delaware senate candidate Sarah McBride on her transgender advocacy work, pRISm members developed a new vision.

“After doing these events over Pride, we wanted to sit back and look at our focus for the coming year,” said group chair Heshie Zinman. “And that focus we’re giving a name: It’s B’tzelem Elohim.”

B’tzelem Elohim translates to “In the image of God.” The phrase implies that everyone is worthy of respect and equal treatment — themes that will drive the synagogue’s next wave of programming, Zinman said.

The group will kick off its fall programming with its annual Sukkot Shabbat dinner.

“It’s an event that we have for the holiday Sukkah, which is a festival harvest,” noted Zinman. “It’s about welcoming the stranger.”

The Oct. 18 event will include building a Sukkah, a lean-to decorated with fruits and vegetables, in the synagogue’s courtyard. Dinner will follow evening Shabbat services and will welcome participants from all of Rodeph Shalom’s connection groups. Klezmer music will set the mood.

The event will follow the busiest period on the Jewish calendar.

“We celebrate the high holidays of Rosh Hashana and Yom Kippur in September and October. There’s so much work to do around those two holidays that there’s not much that goes on within the connection groups,” said Zinman.

Despite pRISm’s full fall plate, the chairperson is already preparing for more: He’s organizing a focus group to determine what the RS congregation wants to see from the group.

“In August, we’re going to bring together a group of people from the synagogue who are queer, not heteronormative, to find out what it is these folks want to hear about, what is it that will impact them the most,” Zinman explained. “We want to be proactive in reaching our members and we want to make sure that we reflect the interests of the community at RS and the outward community.”

The results from the focus group will inform who pRISm invites to speak in the upcoming year, he said.

“We’ve heard that there are a lot of couples who want to know about the challenges around gay parenting,” he relayed. “So that is definitely something that we’re going to work on, because we heard that from our community.”

Other plans include a discussion on adolescent transgender and nonbinary health, as well as advocating for The Fairness Act within reform congregations statewide.

The connection group is committed to constant innovation, Zinman said, adding that RS recently completed a lengthy audit of its congregation to assess its inclusivity of the LGBTQ community.

“So, we’ve come off a year of looking at the synagogue. Is it welcoming? Is it respectful?.We can talk the talk, but we wanted to walk the walk.”

To that end, RS also altered its bathroom signage to indicate all-gender facilities and installed a rainbow Mezuzah — a prayer scroll placed on the doorways of Jewish homes — in the entryway as a welcome sign for LGBTQ folx.

“I think if you just look at the issues that the queer community faces, you know those issues impact communities of all faiths,” Zinman said. “And so, our sense is, what do we need to do, how can we be supportive and how can we inform LGBTQ folx and the general population or allies about how they could advocate?”

A calendar of pRISm’s upcoming events will be available in early September. For more information, visit rodephshalom.org.