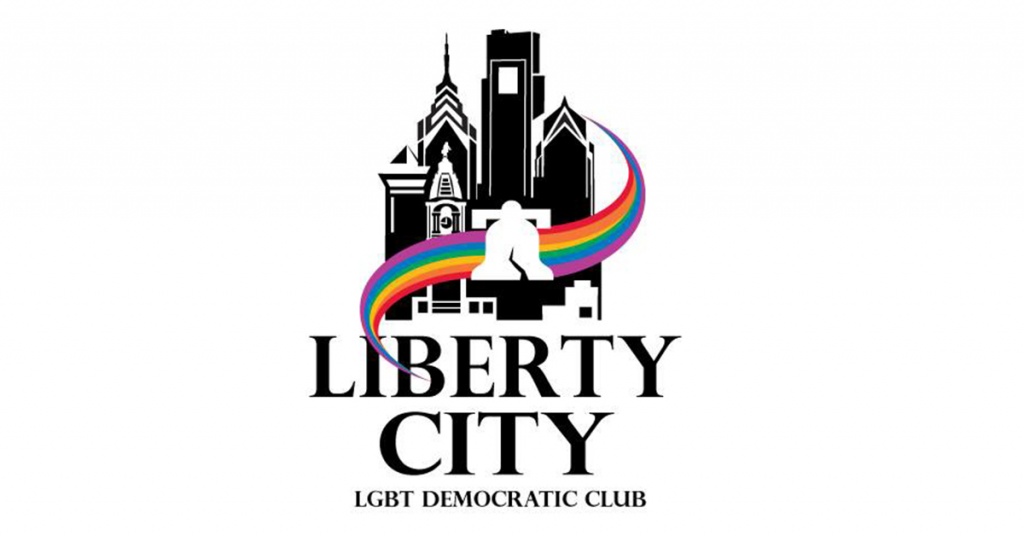 Liberty City LGBT Democratic Club executive board members have unanimously instituted a new leadership team to usher in what the volunteer political action committee is calling a “new chapter in the history” of the group.

The appointments were made during Liberty City’s July 3 executive session meeting where the group’s nine board members were present, including community members Angela Giampolo, Gregory Yorgey-Girdy, Mason Lane, Katherine Allen and Alison Perelman, among others.

“Our new leadership is focused on the process of addressing and rectifying some unfinished business, namely the untimely filings of our campaign finance reports and restructuring the organization to ensure its continued success,” a statement released by the organization reads. “We are committed to a timely resolution of these matters and creating a structure that is both efficient and transparent.”

After three board members resigned from Liberty City since April, several readers reached out to PGN questioning if board changes had to do with campaign finances or other conduct within the organization.

“It wasn’t a huge exodus,” he added. “Job commitments contributed to folks saying, ‘Look, it’s a lot of work, it’s not easy work,’ and they’ve got to get paid.”

The problem lies in campaign finance documents that were not filed on time during 2015-17, Febo said. While the documents were not submitted correctly, Febo told PGN that was the extent of malfeasance with the reports and that the action wasn’t “nefarious.”

“It’s more about a previous treasurer from a couple cycles back really not having the wherewithal to get all the documentation and put it in and submit the report on time,” he said. “That’s all that was.”

Nonprofits typically have a paid staff member who oversees the documentation process — a resource Liberty City functions without, Febo added, stressing the organization is run by volunteers.

The political action committee is collaborating with the city’s ethics board and several attorneys to address the report backlog, he said. The records will then be made public.

Shane Creamer, executive director of Philadelphia’s Board of Ethics, declined to comment to PGN, citing a confidentiality rule in the Ethics Code that bars him from speaking “on any matter that may or may not be subject to an inquiry or investigation by the Board.”

Furia’s resignation caused some turmoil for Liberty City, Olson recently told PGN, because of Federal Election Commission rules that mandate a political committee can only spend money and accept contributions if it has a designated treasurer.

But Febo said the impact was limited because the group didn’t have a treasurer for about a week.

Liberty City’s new leadership will buckle down on increasing membership and connect with those of diverse groups within Philadelphia’s LGBTQ community, according to Febo.

“There are so many people frustrated with our political system and politics in the city, and we want to engage more people, people who have historically not come to Liberty City,” he said. “People of color, more trans individuals, younger people.”

A general membership meeting will be held later this summer, Febo said, to inform the agenda of Liberty City’s annual meeting, which will take place in September. The political action committee is required to host at least six meetings per year.

“We’re really ready to get the organization in a place where people feel like they can be engaged and be part of a process of holding people accountable and endorsing people that are good for our community,” he said. “And once they’re in, we should be able to hold them accountable during their tenure.”