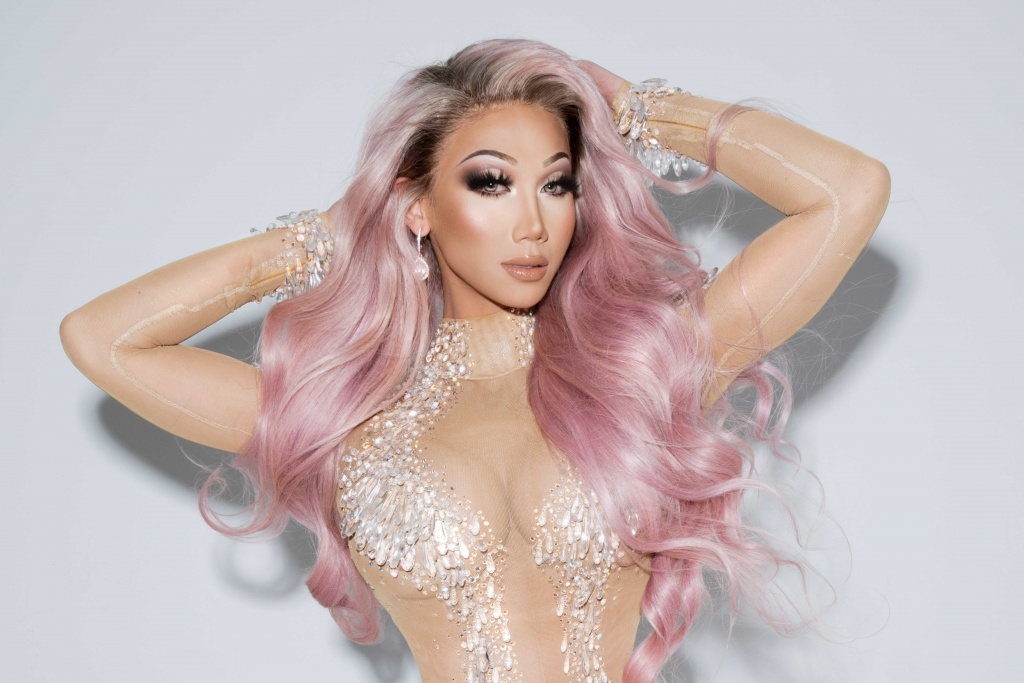 The season-11 stars of the Emmy-winning “RuPaul’s Drag Race” are out from behind the lens this summer.

Silky Nutmeg Ganache, Brooke Lynn Hytes, A’kiera Chanel Davenport, Kahanna Montrese, Nina West, Ariel Versace and Plastique Tiara will instead be on stage — closest to Philly, at Glenside’s Keswick Theatre — on a tour sponsored by Voss Events with World of Wonder and VH1.

While the queens are competitive foes in the glare of TV cameras, they’re more likely to keep things friendly and civil on the road.

“It’s going to be a lot more fun because we are outside of the competitive environment,” said Tiara, who ended the season in eighth place. “We know the results. The conflicts seem to be mended by now, and we’re all sisters at the end of the day.

“It’s more about showing what we can do, showing our talents and what we have to offer the audience rather than trying to trip each other on the runway,” she added.

Tiara, the daughter of Alyssa Edwards, fought until the end of season 11. During her lip-sync battle, she gave a heartwarming tribute to the House of Edwards before she was defeated by Miss Vanjie, who is not on the tour. Mostly staying out of the drama, she was only in the social-media spotlight when tour-mate Ganache implied she was Japanese.

Tiara, who is from Vietnam, didn’t say much but she did correct Ganache’s mistake. Vietnam, she said, is so much fun and “has so much culture and so many things to see.”

Tiara said she’s proud to represent both Vietnam and the United States on camera and on stage — and she plans to continue.

“I’m going to be working a lot throughout this year,” she said. “I’m going to try and get on YouTube and have more content. I have some projects in the works I’m excited for. I can’t say yet, but I’m just spreading Plastique Tiara everywhere. The more, the merrier.”

Her competitors from season 11 are no slouches either.

West, who came in sixth place after she lost a lackluster lip-sync battle to Ganache, recently had a street named after her in her hometown of Columbus, Ohio. The campy performer has raised more than $2.5 million for the LGBTQ community.

Ganache and Davenport nearly made it to the finals but were bested by Hytes, the season-11 runner-up. An experienced and refined queen, she was ousted in the finals by enigma Yvie Oddly.

While Tiara long outlived Versace and Montrese, her astounding beauty couldn’t carry her as far as she would have liked. But, she said, being part of the wildly popular TV show changed her outlook on life.

She added that she learned about social media and marketing and has worked with “a lot of influencers.”

“I’ve been very lucky and very blessed. I’m very grateful for what ‘Drag Race’ has done for me. It’s escalated my career to a whole new level.”

But credit also goes to the performer herself.

“It’s a combination of being lucky and using the opportunity to skyrocket yourself,” she said.