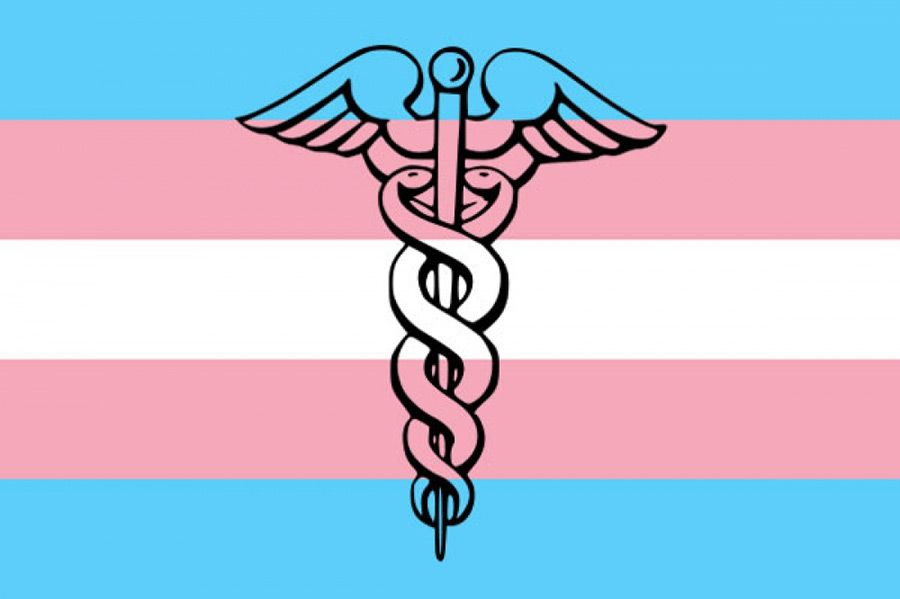 A Philadelphia trans woman has filed suit against the Hospital of the University of Pennsylvania, alleging she was mistreated during a medical procedure and then wrongfully terminated as a HUP employee.

Attorneys for the plaintiff, identified as “Jane Doe,” filed a 19-page complaint July 2 in U.S. District Court for the Eastern District of Pennsylvania. The case has been assigned to Judge Mitchell S. Goldberg. A jury trial has been requested.

Doe was an openly trans employee at HUP in February 2018 when, she said, the incident occurred. She was fired four months later, after HUP allegedly refused to provide reasonable accommodations for her gender dysphoria.

While the complaint doesn’t specify her former job title at HUP, it notes that, prior to her termination, she participated in an employee group that provided education and policy guidance for the treatment of the hospital system’s LGBT workers.

In addition to HUP, the defendants include The University of Pennsylvania and its trustees, various Penn medical staffers and Penn police officers, all of whom are accused of violating state and federal antibias laws.

“As a result, Ms. Doe awoke in the recovery room disoriented and panicked. The incident escalated as Ms. Doe got out of her bed. She didn’t know where she was. She tried to leave. She was restrained. She fought back, by now unable to know where she was. No one tried medical assistance. The Penn police arrived and physically subdued her. Then she was dumped into a wheelchair — still partially naked — wheeled through the hospital, and left on the street,” attorneys wrote in the complaint.

Penn staffers also misgendered Doe during the incident, according to the suit.

“On information and belief, defendants were failing to act because Ms. Doe is trans, and a person with a disability; their failure to act and their malpractice and other wrongful acts were at least partially based on discrimination and their hate,” attorneys stated.

During the incident, Doe said, she also suffered a flashback of a prior rape.

“Doe’s trauma led her to flashback to a rape incident she had suffered years before. She screamed, pleading for the men to leave the room,” attorneys wrote.

Doe was scheduled to return to work on Feb. 21, 2018. However, she was unable to do so, allegedly due to physical and mental trauma she sustained during the incident. She maintains that HUP exacerbated her gender dysphoria by failing to accept responsibility.

“Ms. Doe could have been reasonably accommodated but for her employer’s lack of good faith,” the suit states.

During a subsequent state Health Department investigation, a high-ranking Penn official admitted to a state investigator that “a number of [HUP’s] internal processes have been reviewed and revised based on this incident,” according to the suit.

However, Doe alleges a “cover-up” of the incident by Penn staffers, noting that her medical records contain no information about the incident at issue, despite a state investigation.

Patrick Norton, a HUP spokesperson, said, “While we are unable to comment on pending litigation, respect for all patients is a cornerstone of care at Penn Medicine facilities.”

Julie Chovanes, an attorney for Doe, said her client continues to recover from the ordeal.

“Sadly, this is just another example of increased transphobic activity among our nonprofits in the city,” Chovanes told PGN.

Doe is seeking an unspecified amount in punitive and compensatory damages, along with reasonable attorney’s fees.