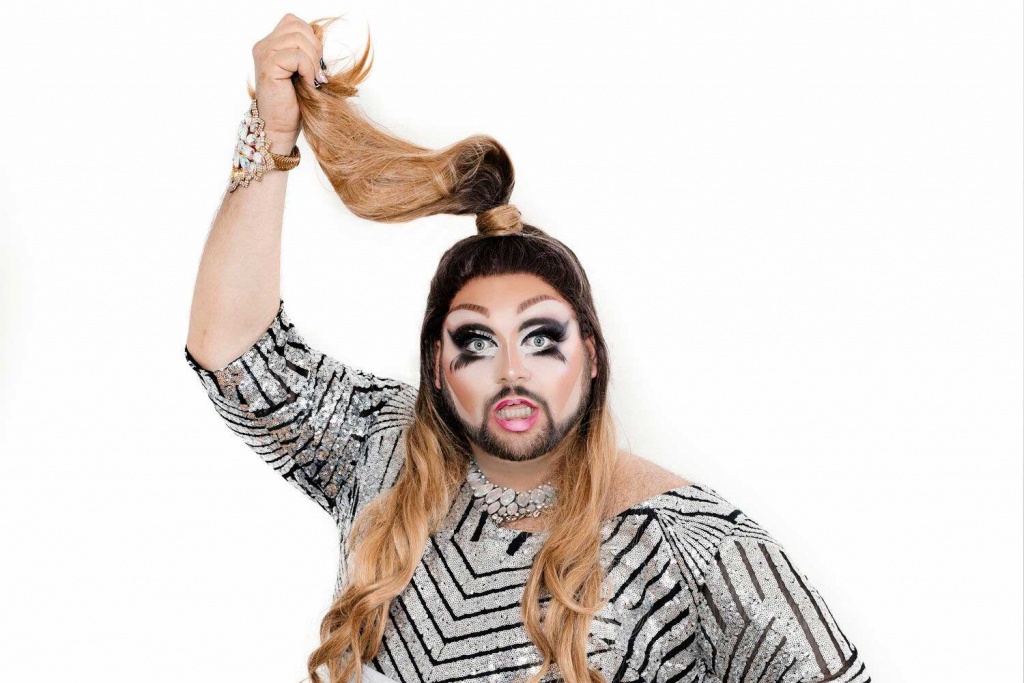 Some of Philly’s most prominent cabaret performers are decamping oceanside, and with a newfound queer perspective.

In a new series called “Off Boardwalk,” local artists will put on a show — or two shows — Fridays in July and August at Atlantic City’s Showboat Hotel, produced by Philadelphia company Juniper Productions.

Juniper’s vision matched with that of the former boardwalk casino, now just a hotel and convention center looking to remake its image.

“I got a call from The Showboat, and they were in the process of reimagining what The Showboat is going to be,” Aronowitz said, adding the complex’s facilitators were onboard with Juniper’s ideas and extended an open invitation to offer entertainment.

The series kicks off July 5 with Joilet Harris belting out tunes from the likes of Cole Porter, Billy Joel, George Gershwin, Bob Dylan and BeBe Winans. Harris and her “J crew” band will perform “Summer Love, With Joi” also on July 12, 19 and 26. All four Fridays feature shows at 7:30 and 9:30 p.m. in the hotel’s Spirit Bar.

The singer won a Barrymore for her performance as the title character in Arden Theatre Company’s production of “Caroline.” Her other onstage credits include the Walnut Street Theatre, People’s Light and Theatre Company, Delaware Theatre Company, 1812 Productions and Act 2 Playhouse. She also appeared in TV shows “The Wire” and “Law & Order: SVU.”

“We are very excited that Joilet is leading our new cabaret series,” Aronowitz said. “I think the energy and extraordinary talent she brings to her performances sets the perfect tone for what we are seeking to offer as summer entertainment at the shore.”

Philly comedic singer Eric Jaffe will add an alternative tone when he appears for one night only, Aug. 2, at 9:30 and 11:30 p.m.

The monthly cabaret performer at Tavern on Camac recently starred in the Arden’s “Basic Witches” and won the 2018 Philly Drag Awards for Best Host, Best Alternative Drag Queen and Drag Queen of the Year.

During the other Fridays of August, the Off Boardwalk series will feature The Bearded Ladies, the iconic and experimental cabaret group known for costume changes, drag, politics and pop-culture humor. “The Bearded Ladies in Beach Please” runs Aug. 9, 16, 23 and 30 with shows at 7:30 p.m. only.

“My ambition is to serve Philadelphia theater artists, primarily female and LGBTQ-plus artists. One way I’m doing that is by finding new markets for them,” said the producer. “If it goes well, we’ll look to continue the Off Boardwalk series in more traditional theaters.”

For tickets to any of Juniper Productions’ Off Boardwalk shows at The Showboat Hotel, 801 Boardwalk in Atlantic City, go to off-boardwalkshowboat.com, or juniper.agency.