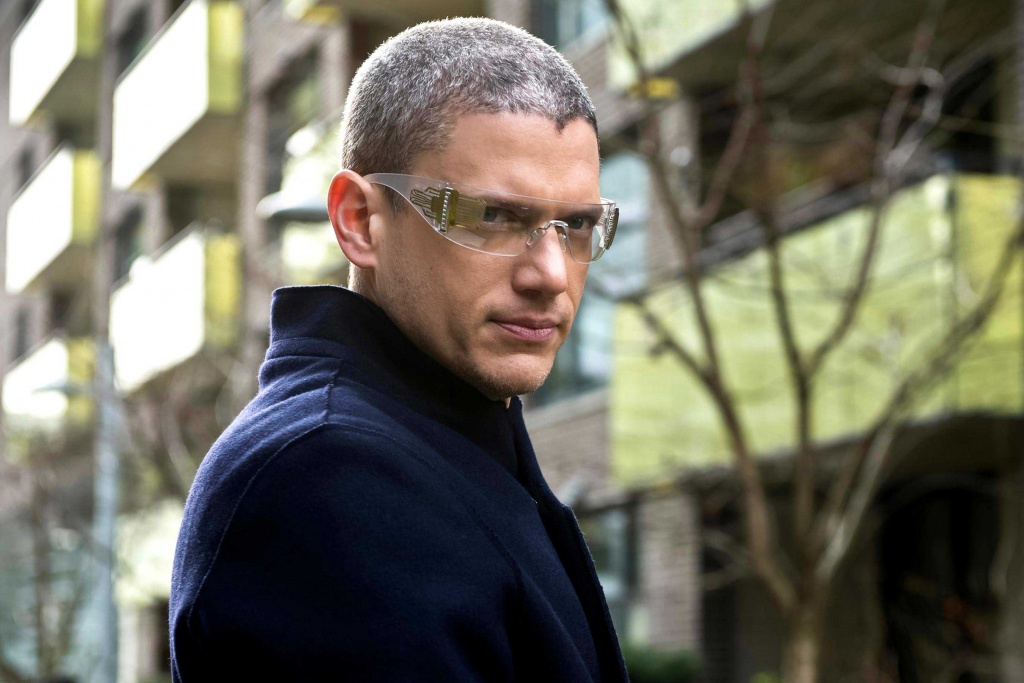 With the release of the latest two films this year from Marvel Studios, “Captain Marvel” and “Avengers: Endgame” — both of which rapidly entered the rarified billion-dollar-plus box-office club — it’s clear that superheroes don’t go out of style.

One of the factors driving the continuing success of the superhero genre has been a recent push by creators to expand diversity of representation onscreen. Warner Brothers’ recent “Wonder Woman” and Marvel’s “Captain Marvel” were the first major woman-centric superhero films to be serious successes at the box office.

Last year’s “Black Panther” was not only the first Marvel movie that featured a black hero, but it also featured a predominantly African-American cast and focused on Afro-centric cultures and issues. It was a box-office smash and, more prominently, it was the first superhero film to earn an Oscar nomination for Best Picture.

But what about LGBTQ representation in the superhero genre?

Great strides are being made there too — but not on the big screen, which is still generally devoid of gay characters and openly LGBTQ actors and creators. Where are we, then? On TV.

LGBT superheroes have been proliferating on the small screen.

Of the various TV networks that have included LGBT superheroes or other comics-based projects in their lineups, the most prominent is certainly the CW, with half of its prime-time schedule devoted to superhero and/or animated programming.
This is entirely due to producer Greg Berlanti, himself openly gay, whose heroic shows, past and present, include “Smallville,” “Arrow,” “The Flash,” “Legends of Tomorrow,” “Supergirl,” “Black Lightning,” and the upcoming “Batwoman,” as well as “Riverdale,” inspired by the beloved — and gay-inclusive — Archie comics.

He also is responsible for another milestone: regularly hiring openly LGBTQ actors for a variety of important roles.

Perhaps the clearest harbinger of things to come was Berlanti’s “Legends of Tomorrow,” a spin-off of two previous hits: “Arrow” and “The Flash” — which, until recently, were the gayest of Berlanti’s superhero shows.

The “Legends” team of time-traveling heroes is led by a woman, the kick-ass fighter known as White Canary, who is openly — and actively — bisexual. The team also has included scientist Martin Stein who, while not gay, is played by veteran gay actor Victor Garber, perhaps best-known for playing Mayor Moscone in the film “Milk.”

The “Legends” team also includes the reformed villain Captain Cold, played by Wentworth Miller. In this case, both character and actor are openly gay. In fact, the show’s storyline at one point revealed that Captain Cold is engaged to another hero, The Ray, who’s played by openly gay English actor Russell Tovey.

In recent years, the most LGBTQ-inclusive mantle has been usurped by “Supergirl.” From the start, the show established its inclusivity by making Supergirl’s foster sister, Alex Danvers, with whom she shares adventures, a lesbian. Several storylines have focused on Alex’s private life.

But the most dramatic recent development is the addition of a hero named Dreamer, played by Nicole Maines. In this case, both hero and actor are openly trans, representing a major step for mainstream network television.

Another milestone was achieved in “Black Lightning.” Not only did it feature the first black superhero lead on television, but also the main character’s eldest daughter, Thunder, is the first black lesbian superhero on TV.

Berlanti’s next major LGBT programming move is the upcoming “Batwoman,” which will feature the first lesbian hero as the central character in a superhero TV series. In addition, the actor playing Batwoman, Ruby Rose, is openly queer-identified.

Not to be overlooked is a non-Berlanti project: “Gotham,” the Batman prequel that just concluded its final season on Fox. While the show didn’t feature any gay characters, several openly gay actors had crucial roles. B.D. Wong played the villainous creepy doctor Hugo Strange, while the scene-stealing duo of Penguin and Riddler was played by Robin Lord Taylor and Cory Michael Smith.

So, the future of LGBTQ representation looks bright on TV. But what about the big screen? Well, that door may be cracking open.

In “Avengers: Endgame,” there is a brief but notable scene in which a gay man confesses his love-life problems to Captain America. While the scene’s brevity disappointed some gay fans, Marvel über-producer Kevin Feige has announced a plan to feature a gay character in a prominent role for the studio’s next phase of blockbusters, “The Eternals.”

The directors of “Avengers: Endgame,” brothers Joe and Anthony Russo, also hinted at more diversity when they recently appeared on “EW Morning Live,”

“There is a gay character coming up in one of [Marvel’s] films,” Joe Russo revealed. “I think Kevin [Feige] will make that announcement. I’m sure pretty soon.”

Why does LGBTQ superhero representation matter?

Author/philosopher Joseph Campbell posits that the stories of myth help us make sense of the world and develop a sense of place. Superheroes are akin to modern mythology.