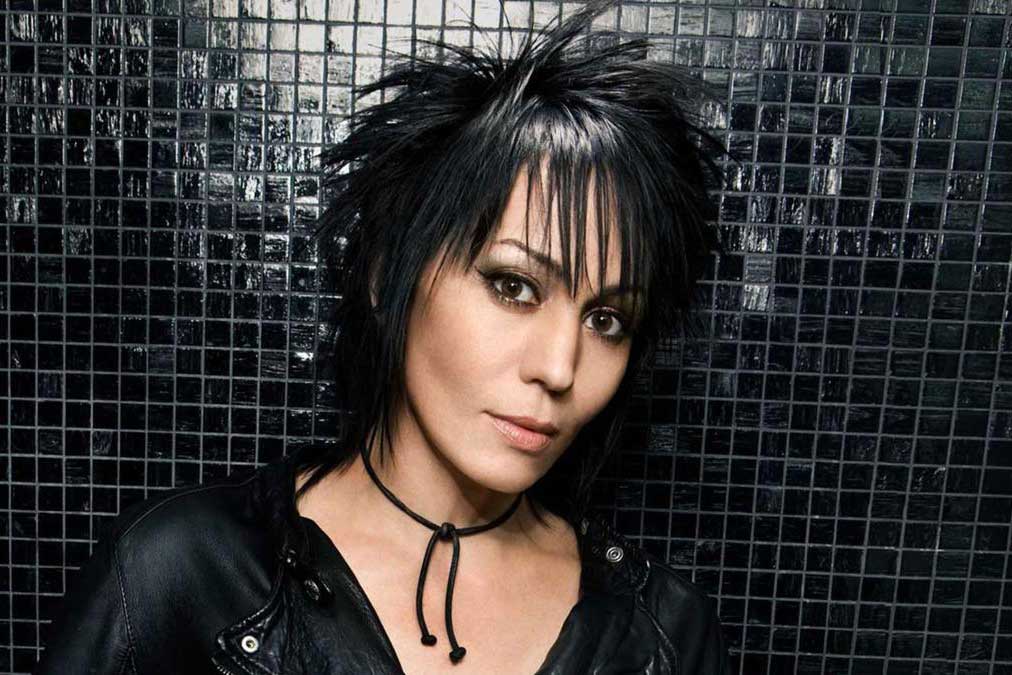 Walnut Street Theatre present a show featuring a cast of actor/musicians immersing the audience in compelling, passionate, and true stories of real people from both sides of our country’s most divisive conflict, through May 26, 825 Walnut St.; 215-574-3550.

Gilbert & Sullivan’s The Yeomen of the Guard

Philadelphia Museum of Art presents an exhibition featuring the works of Claude Monet, Mary Cassatt, Vincent van Gogh and others, through Aug.18, 26th Street and the Parkway; 215-763-8100.

Walnut Street Theatre presents the musical adaptation of the hit comedy film about a SoCal sorority girl who becomes a law student, through July 14, 825 Walnut St.; 215-574-3550.

Philadelphia Museum of Art presents an exhibition exploring 4,000 years of Chinese art, through Summer, 26th Street and the Parkway; 215-763-8100.

Philadelphia Museum of Art presents an exhibition brings Walt Whitman’s poem, “song of Myself” to life through the voices of Alabama residents, through June 9, 26th Street and the Parkway; 215-763-8100.

Philadelphia Museum of Art presents an exhibition featuring the brilliant colors and spirited lines of Yoshitoshi, the last great master of the traditional Japanese woodblock print, through Aug. 18, 26th Street and the Parkway; 215-763-8100. 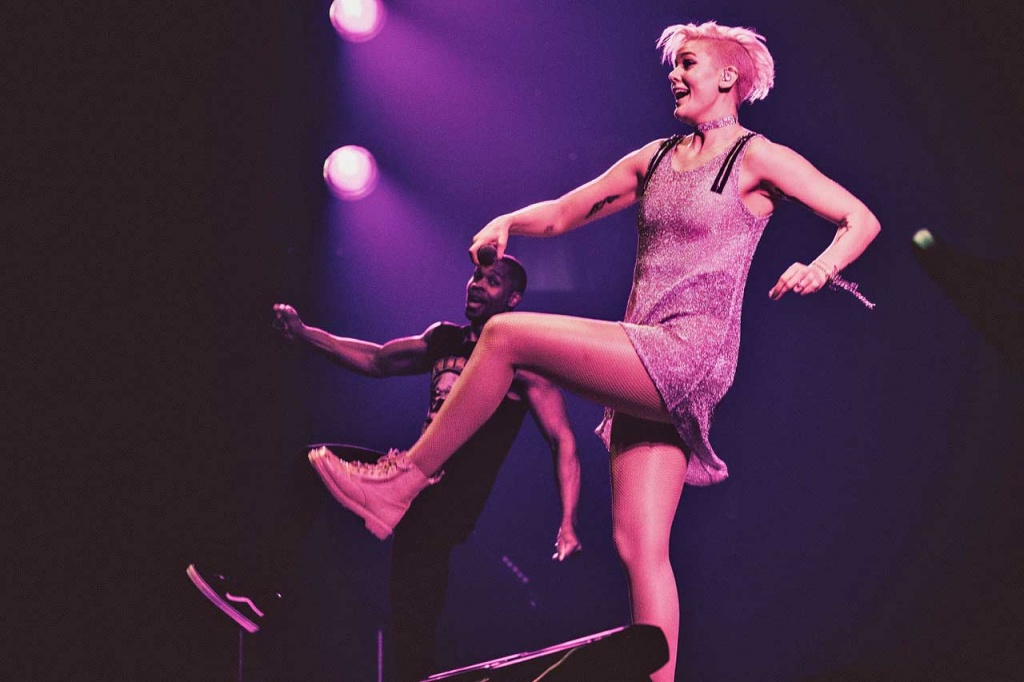 ‘WHO’ GOES THERE: Australian dance-pop singer Betty Who brings her tour to Union Transfer, 1026 Spring Garden St., 8:30 p.m. May 23. For every ticket sold to the event, $1 will go to support The Trevor Project and its work providing crisis intervention and suicide prevention services for LGBTQ youth. For more information, call 215-232-2100. PHOTO CREDIT: Zak Cassar

Spice Up Your Life: a Spice Girls tribute show