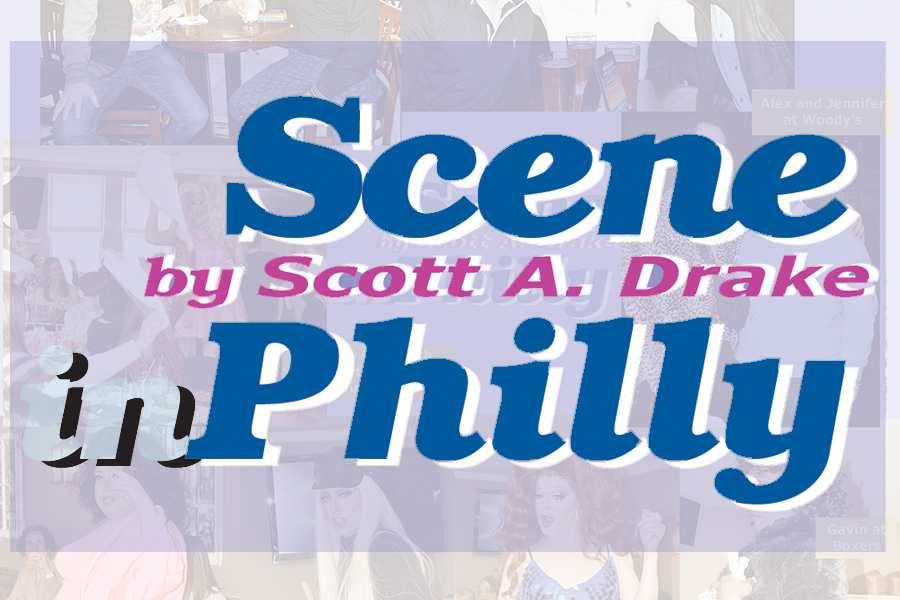 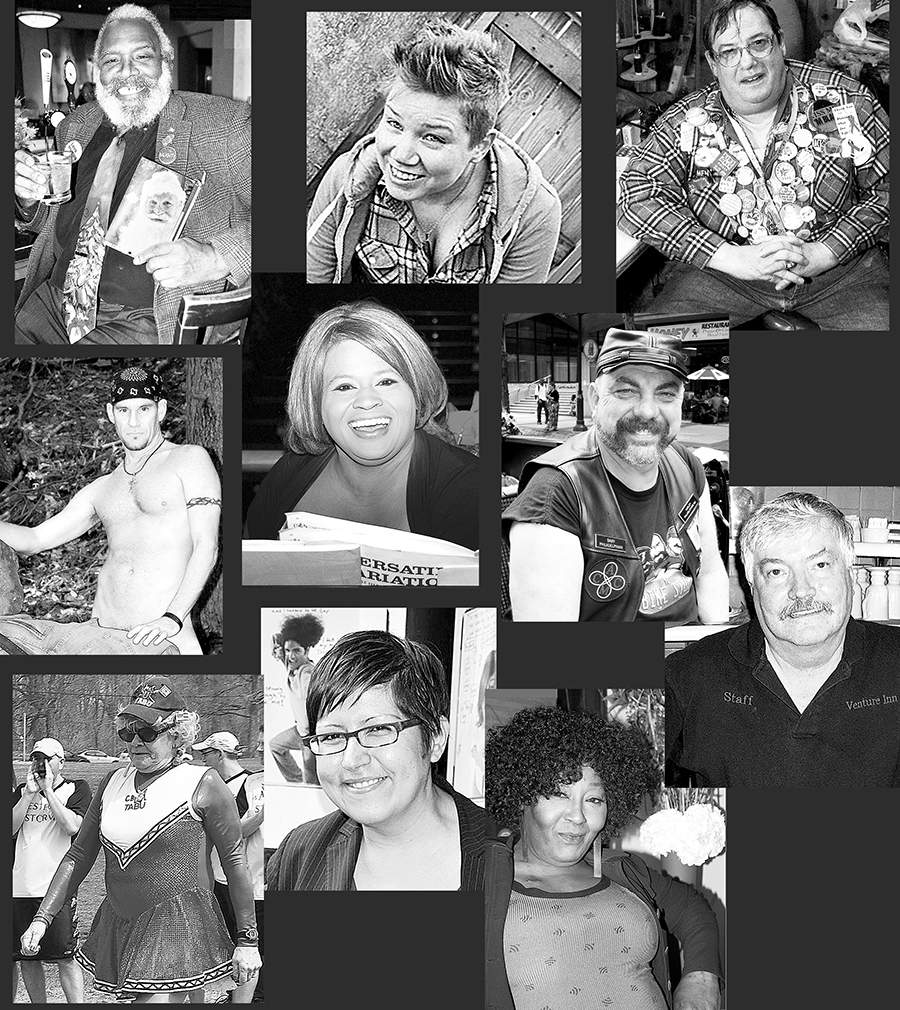 Longtime M*A*S*H fans will recognize the headline, but for those too young or too old and forgetful, it was the title of the final two-hour episode that wrapped up the series in 1983. This farewell won’t be nearly as dramatic, funny or heart-wrenching, but it is my personal farewell after 11 “seasons” at PGN.

I pondered what the final Scene in Philly should look like. For instance, which bars to shoot in, who should be included, should it be the usual suspects from executive-director positions or just random people like in past Scenes? How could I be fair to an entire community and yet celebrate this special last Scene?

Before this job, I wasn’t truly involved in the LGBTQ community. I’d volunteered at a couple of nonprofits, attended a few block parties, went to a few films at festivals, some readings at Giovanni’s Room and an occasional bar party.

What an education I have gotten since then.

When I started, every week I looked through the PGN listings to familiarize myself with what was going on and who was doing it. I was amazed at the breadth of opportunities for social interactions alone.

So when I began contemplating the final Scene, memories exploded into my mind: protest marches and candlelight vigils; spoken-word and musical performances; presentations of scholarships, checks and awards; flag-raisings and panel discussions, fundraisers and grants; opening-day pitches for CBLSL and ceremonial first pitches for LGBT Night with the Phillies.

Just the number of LGBTQ sports teams and leagues alone even led me to write a sports column, “Get Out and Play,” for a number of years. I was fortunate enough to interview Greg Louganis, Billie Jean King, Wade Davis, Billy Bean and Jason Collins. I attended the Bingham Cup in Nashville and met Alice Hoagland, the mom of Mark Bingham of 9-11 Flight 93 honor.

Most of what I did weekly was attend events and try to capture the essence of an affair. Whether an award was presented or a politician was being protested, the idea is to tell the story in a single shot. The adage may be that a photo is worth 1000 words, but it takes a mighty strong photo to convey that much.

As for photo spreads, nothing competes with the Pride and OutFest celebrations. The server at the office contains dozens of folders with hundreds of photos for those two events alone, with 400-800 pictures from each each year. Whittling that down to the best 20-25 of each event and putting it all together like a scrapbook was quite the semi-annual challenge.

Scene photos were quite different. Those pics were taken around the Gayborhood every week, usually at bars but not always, and each person’s name was included. There were almost 600 Scene in Philly pages not including special-issue or all-sports pages.

Last week’s Scene in Philly was called Scene in New Hope. It was to reflect my new hometown and our business, the Wishing Well B&B. I might still have an occasional voice in the paper from Bucks County events, so while you may not see me around Philly as much, you’ll certainly know what I’m up to. A large part of the fun has been meeting people, getting to know them, catching up, having a laugh and maybe sharing a hug.

I was told so many great stories, had so many conversations and learned so much, especially during those marathon weekends when I was out covering multiple events in two days. Some people swore there were two of me. (Can you imagine?) Gloria Casarez once thanked me for all of the personal time I invested to make so many unique voices heard. She told me in front of William Way LGBT Community Center that she considered me the chronicler of LGBT Philly. It was a lofty moniker that I have tried to live up to ever since.

Gloria is one of 10 people appearing in my final Scene. Ultimately, I felt that remembering some of the people I had photographed through the years who are no longer with us would be a dignified goodbye. Printing it in black and white seemed fitting.

I want to thank everyone on the Philly scene for all of the years having fun, getting to know you, helping with names, giving me access to events and keeping me apprised of all the great things happening in LGBTQ Philadelphia. Without all that help, I would never have been able to relate so many moments in the past 11 years.

Finally, a loving thank-you to my boyfriend and partner in crime (and business), Micheal. Your patience and support have meant the world to me. I am grateful you had dinner ready for me so many nights, for stuffing blue cheese into olives for the many more nights you made me martinis, for tolerating my frustrations or anguishes, and for putting up with the crazy schedule that interrupted our lives; especially years like this one, when your birthday lands on Pride Sunday.

Will you marry me?