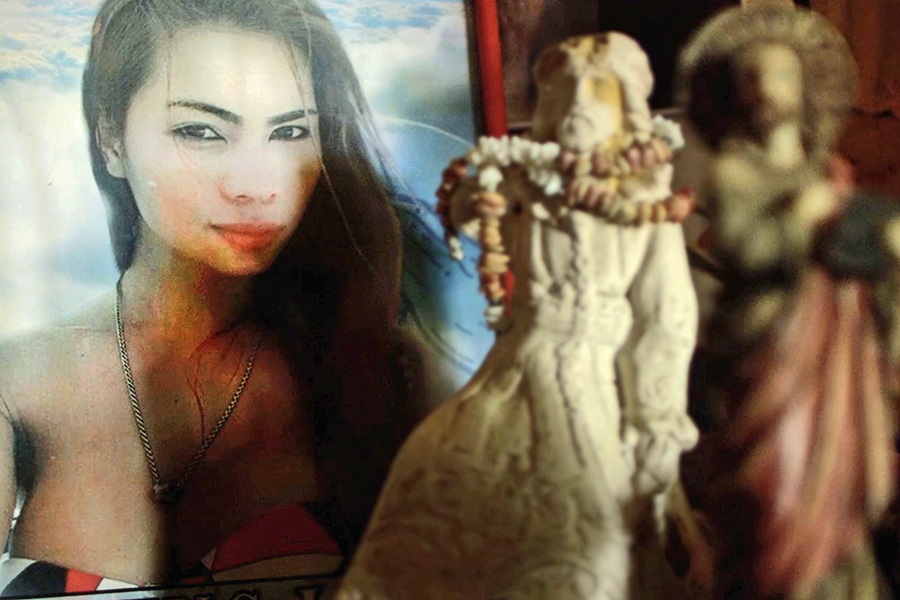 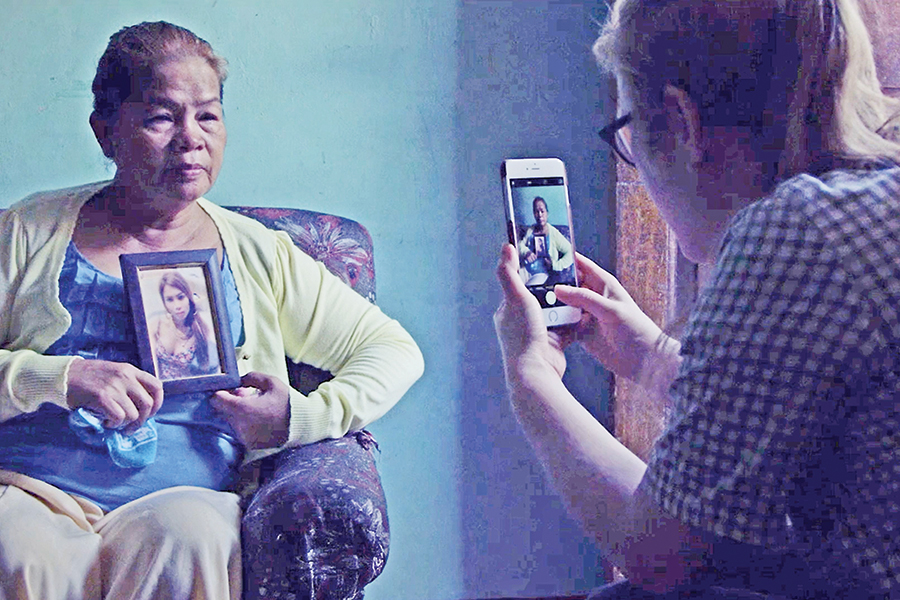 Out gay cinematographer and filmmaker PJ Raval is coming to Philadelphia to present and discuss his 2018 documentary “Call Her Ganda.” The film recounts the 2014 murder of Filipino transwoman Jennifer Laude by Marine Lance Cpl. Joseph Scott Pemberton.

Raval examines the human-rights abuses and media frenzy that transpired, as well as the impact this case had. It ignited trans-community activism and a demand for justice in a system designed to protect Americans.

The filmmaker recently spoke with PGN about “Call Her Ganda” and his upcoming program.

PGN: What makes you decide to make a documentary and investigate and live with a subject for several years? It’s more than just telling an important or compelling story; your films make us think differently about people or a topic.

PJR: There are stories that exist in this world that need to be heard and told. I feel I have a platform to highlight some of them, but I’m also making these films for very personal reasons. These are topics that I think about. I’m following someone’s journey to explore it for myself. There are so many artful stories in this world that people aren’t paying attention to, and nonfiction film is a great tool and media to present them. Documentary films allow us to empathize with and experience someone else’s life and recognize commonalities and universal aspects of the human condition.

PGN: What prompted you to become a cinematographer and a filmmaker?

PJR: I was not the type of kid who grew up wanting to be a filmmaker. I wasn’t sure what I wanted to do, but art really excited me. I was an art major with an emphasis on photography. That felt right and natural — seeing the world through the lens of a camera. It was a tool for me to reframe the world and present it in the way that I saw it. I did a lot of street photography, taking photographs of things I found interesting and interacted with. Photography influenced the direction I’ve gone. I love that filmmaking is collaborative and immersive in a way that photography is not. With photography, I was an outsider to the story. But in nonfiction filmmaking, you can immerse yourself in it. And if you make a film, you have to be passionate about it. You have to choose to grow with it as you learn more about it — and it can take years. Where I start the film is not where I end it when I first thought about it. It is a journey for me.

PGN: You have been screening “Ganda” for a year now. The film chronicles an important miscarriage of justice. What can you say about the impact of telling Jennifer Laude’s story?

PJR: The miscarriage of justice is continuing. For me, it is important to screen the film as much as I can. People can still get involved and influence the outcome. There’s still a family in need and women fighting to see some accountability. What’s been amazing is that we’ve been able to screen “Ganda” globally. One thing I’m recognizing is this situation — this agreement between the United States and the Philippines — is not unique. As I screen [the film] abroad, there are similar cases in South Korea and Japan. It’s opened the door for conversation for what is the relationship of the U.S. as a foreign superpower abroad — but what are the rights of transwomen and LGBT folks who face violence and hate? It’s been great to present Jennifer’s story to the world and unify all these different cultures and countries that are facing something similar.

PGN: Do you feel an obligation as a gay man to tell stories of importance to the LGBT community?

PJR: I am interested in telling stories that may be overlooked or about people within my own community that aren’t being highlighted. It’s my curiosity. With my 2013 film “Before You Know It,” about aging in the LGBT community, it was about learning from my elders. And with “Ganda,” I’m interested in the Philippines and how that intersects with things with gender and sexuality — so Jennifer’s story pulls all that into question. Making these films are adventures for me. I’ve seen a lot of the world and it’s been an honor to witness unfolding stories.

PGN: What can people expect from your master class?

PJR: They asked me to speak about cinematography and how I make my films, so I’m going to talk about that. Where do I start, and how do I work with the camera and capture things? I’ll focus on my earlier work so I can illustrate how I figured things out.  n

”Call Her Ganda” will be screened 7 p.m. April 19 at Scribe Video Center, 3908 Lancaster Ave. Tickets are $10, $8 for students/seniors and $5 for Scribe members. At 1 p.m. April 20, Raval will teach a master class at Scribe about cinematography for documentary filmmaking (registration required). For tickets and more information, visit scribe.org.