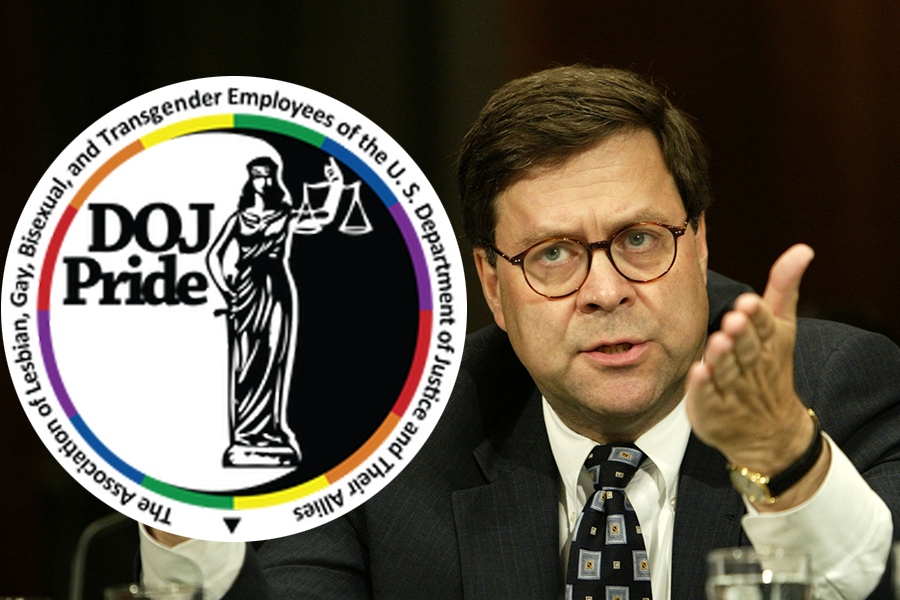 In a victory for LGBTQ employees at the U.S. Department of Justice, Attorney General William Barr ordered the FBI and the Bureau of Prisons to investigate allegations of discrimination against lesbian, gay, bisexual, transgender and queer employees within the department and affiliate agencies.

Barr made the announcement in a letter released April 5. The order is an immediate response to a series of requests from an LGBT group.

In a letter to the group, Barr said he was “troubled by the concerns you raised about low morale and in particular about discrimination against LGBTQ employees.”

Barr, who had said during his confirmation hearings that he believes discrimination against LGBTQ people is wrong, also added that there is no law to address such discrimination. The Equality Act, which would create such federal legislation, has yet to be voted on this year.

The Attorney General ordered the FBI and Bureau of Prisons to investigate and address the discrimination allegations and to “prevent it going forward.”

Barr’s response and tone could represent change within the DOJ. Former Trump Attorney General Jeff Sessions was pressured by the administration to take a much harder line on LGBT people. In October 2017, Sessions sent a memo instructing federal prosecutors that Title VII of the 1964 Civil Rights Act, which addresses gender bias and gender-based discrimination, could not be applied to LGBT people and did not protect against discrimination based on sexual orientation or gender identity.

Sessions had also reversed several decisions under the Obama administration and had refused to issue an EEOC statement.

DOJ Pride alleged that lesbian, gay, bisexual and transgender agents at the FBI Academy face discrimination. They also maintain that different evaluation standards were rampant, and that gay agents were being dismissed from the academy “because they are not ‘bro-y’ or masculine enough.”

DOJ Pride told Barr that gay men and trans employees face discrimination in their work at the Bureau of Prisons and that the DOJ doesn’t attract or retain either gay male or trans employees. Overall concerns were expressed that the DOJ is not as much of a “welcoming, inclusive environment” for LGBTQ employees as it once was.

“Given the crucial role the Department fulfills in our society — enforcing the nation’s laws and administering justice —we are concerned that so many employees who dedicate themselves to the Department do not think the Department values them, or that it attracts the best and brightest of the LGBTQ community,” the board members stated.

Gay men, gender-nonconforming lesbian and queer women and transwomen are all disproportionately represented in the criminal-justice system, which makes it ever more critical to retain LGBTQ employees.

Barr also formally signed an EEOC policy — which is required by law, but which has not been done since former Obama administration Attorney General Loretta Lynch left in 2017. In the formal policy statement, Barr attested that “Justice Department employees or job applicants can’t be fired or denied employment because of their race, religion, national origin, sexual orientation, gender identity, disability or other factors.”

Barr wrote, “Issuing the statement isn’t just required by law, it’s the right thing to do.”

In its own statement, the FBI declared it was “committed to fostering diversity in inclusion” and said the Bureau needs people “from all different backgrounds, experiences and perspectives to effectively accomplish our mission protecting the American people. We hold our employees to the highest standard and do not tolerate discriminatory behaviors.” 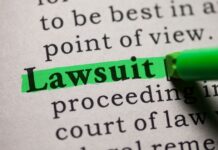