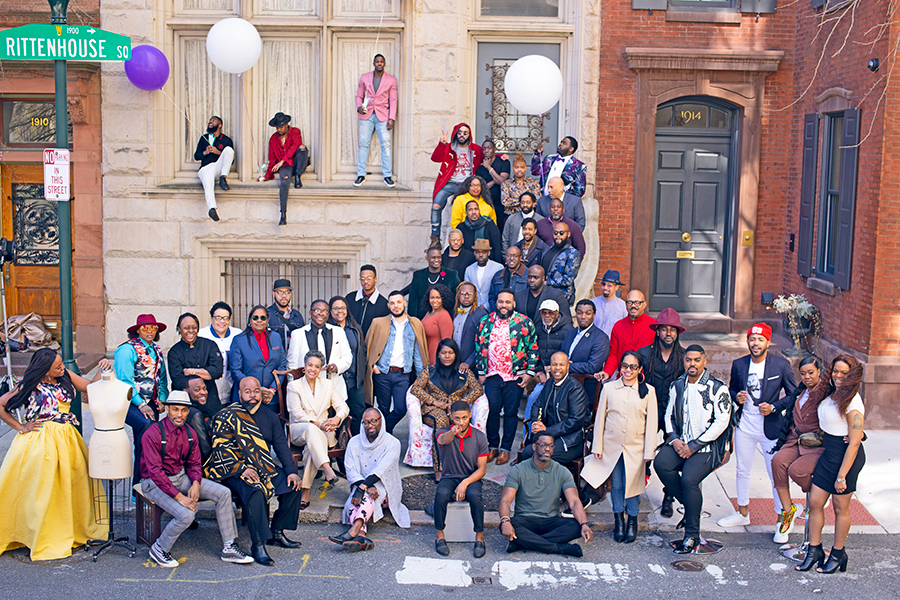 Black Prides came into existence because black queer leaders all over the country were raising awareness of HIV/AIDS and the effect it had on communities of color. They didn’t want to throw a party.

The genesis of Philly Black Pride came about in the fall of 1998 at the COLOURS Organization under Michael Hinson’s leadership. Hinson and other community leaders of color wanted to recognize and celebrate the duality of being black and gay. These LGBTQ leaders of color did not feel like mainstream Pride celebrations were reflective of the intersections of race, gender identity and sexual orientation. Hinson recalls accusations of a lack of inclusion and racist practices from mainstream Pride organizations, so he did what black people have always done: Start their own.

In the beginning, Hinson went to Philadelphia’s mainstream Pride organizers to discuss the African festival Odunde occurring at the same time as Pride. He pointed out how difficult it would be for LGBT people of color to attend both events and suggested Pride be on a different weekend, since Odunde celebrates the Yoruba New Year. Hinson was told no by the organizers, and mainstream Pride continues to be held on the same weekend as Odunde.

The Black Pride committee decided to have the weekend coincide with the Penn Relays because the weekend was already synonymous with black LGBTQ people in the city. However, as Black Pride began to grow and expand over the years, black queer leaders started to demand more from the Philadelphia government. It was Mayor John Street who issued the first Black Pride proclamation to the organization, recognizing its influence and community empowerment.

Mayor Street should be credited for not only expanding Black Pride, but also for appointing LGBTQ people of color to official positions in his administration.

Socially, Philly Black pride has a tangible energy throughout the entire weekend; however, the unfortunate underbelly of the celebration are the deaths of so many black gay men from HIV. Black and brown LGBTQ people deal with much stigma.

Since its inception, the Black Pride committee has needed to answer this call for awareness and education around HIV in the community, and that is how the sexual-health education portion of pride began. 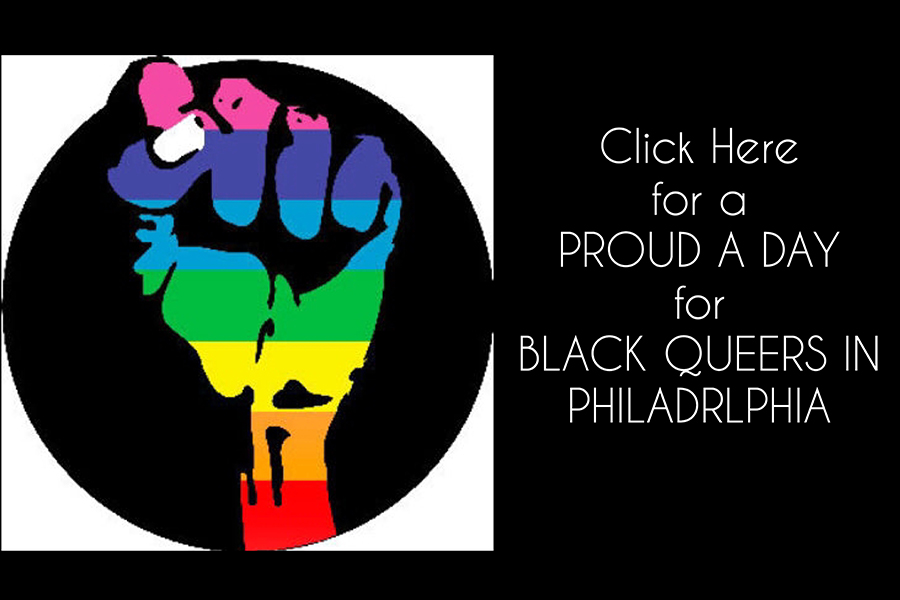 A proud day for black queers in Philadelphia! 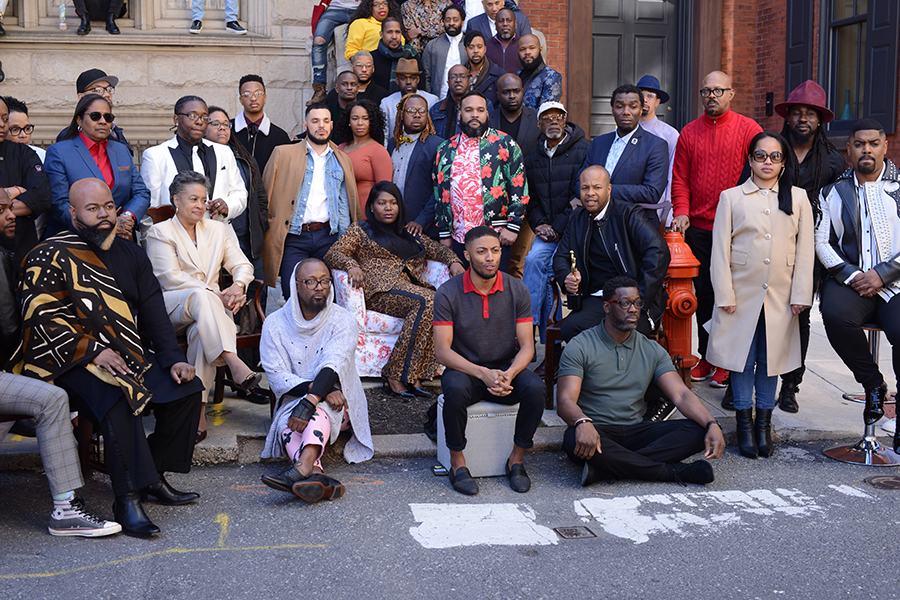 I directed the minute-long video and Jamal Harrington took the photographs. It is based on the legendary Art Kane’s iconic photograph “A Great Day in Harlem.” I wanted to pay homage to Kane’s photo of the queer leaders featured, and a nod to strides and activism in the Philadelphia black and brown LGBTQ community. 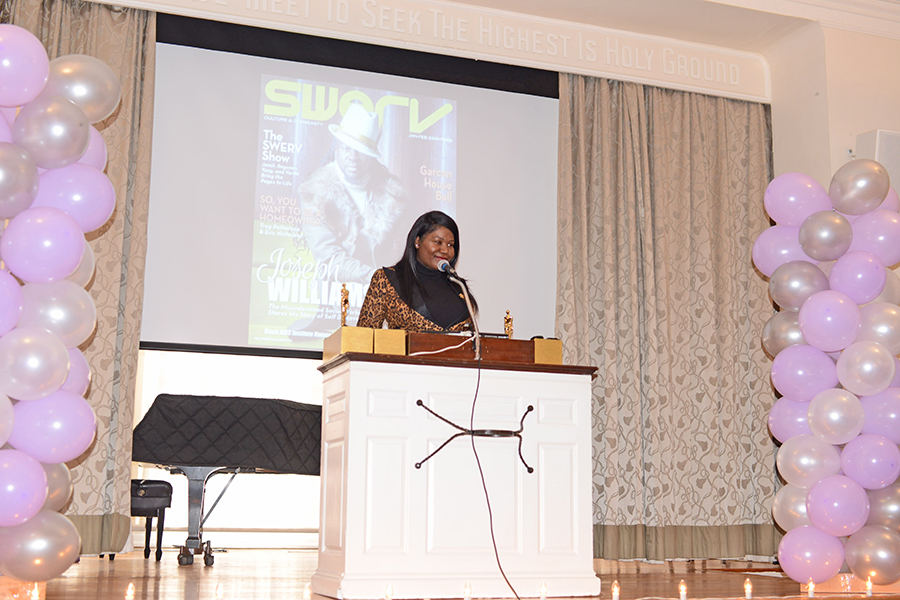 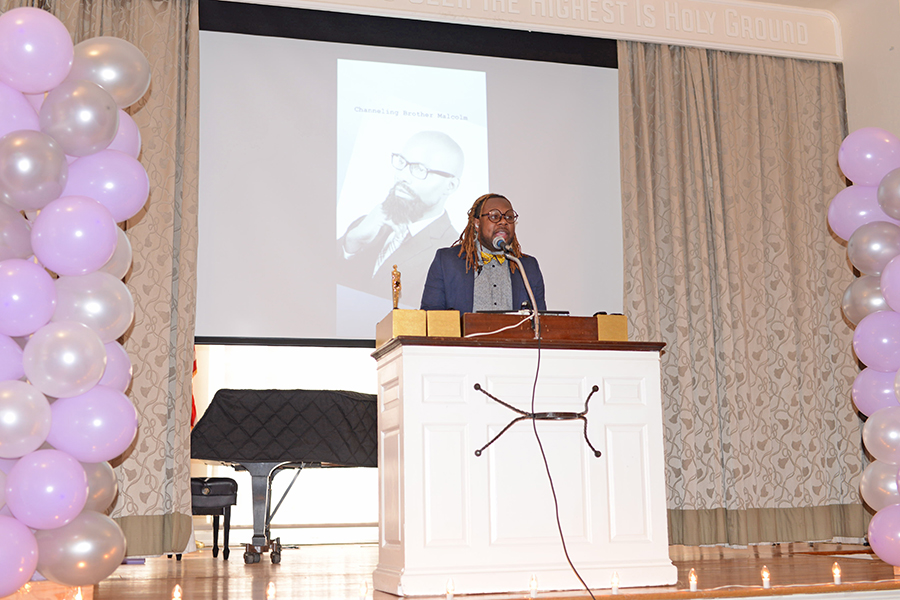 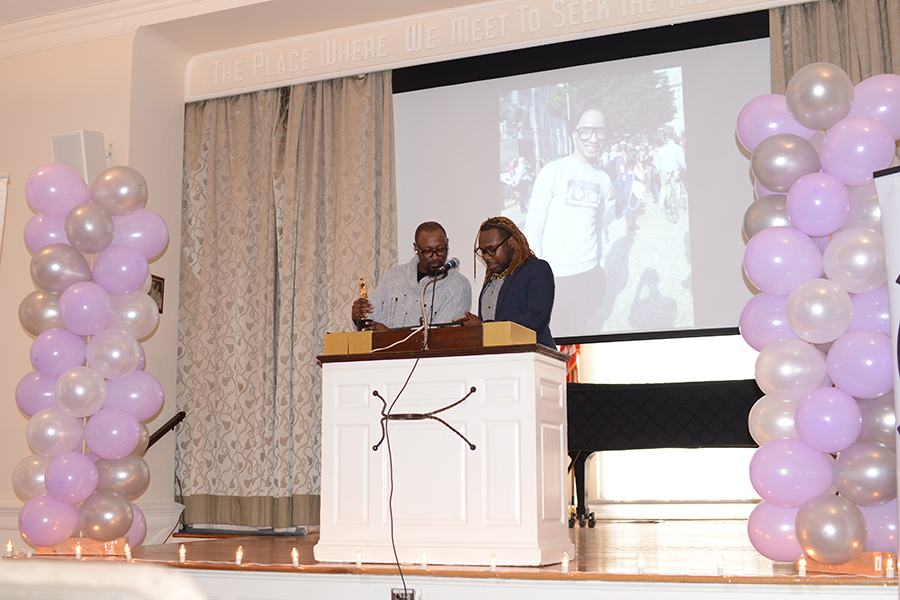 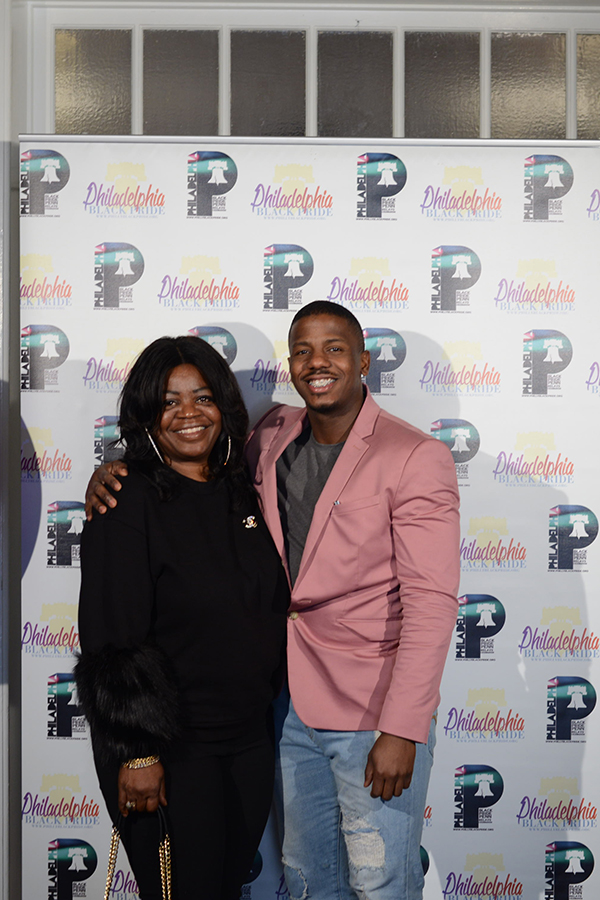 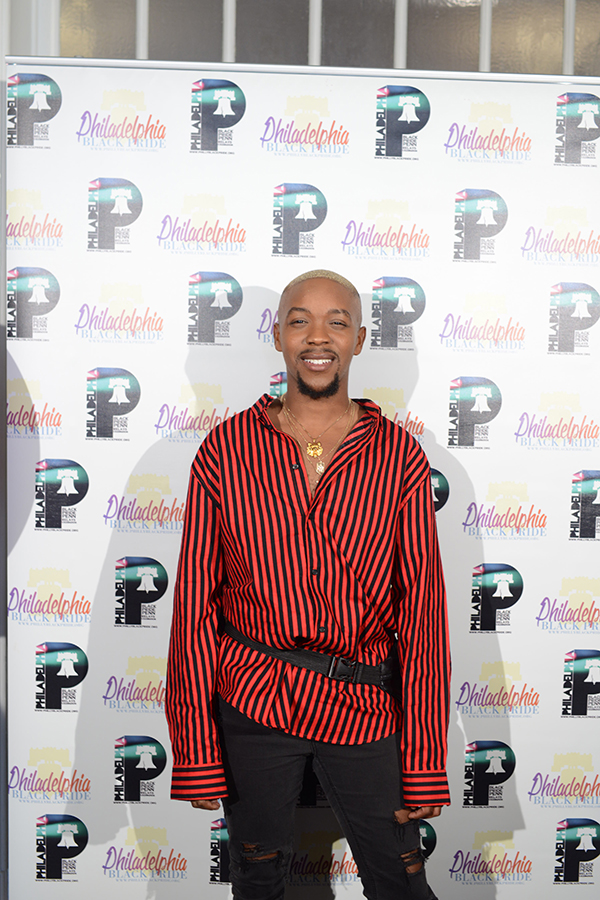 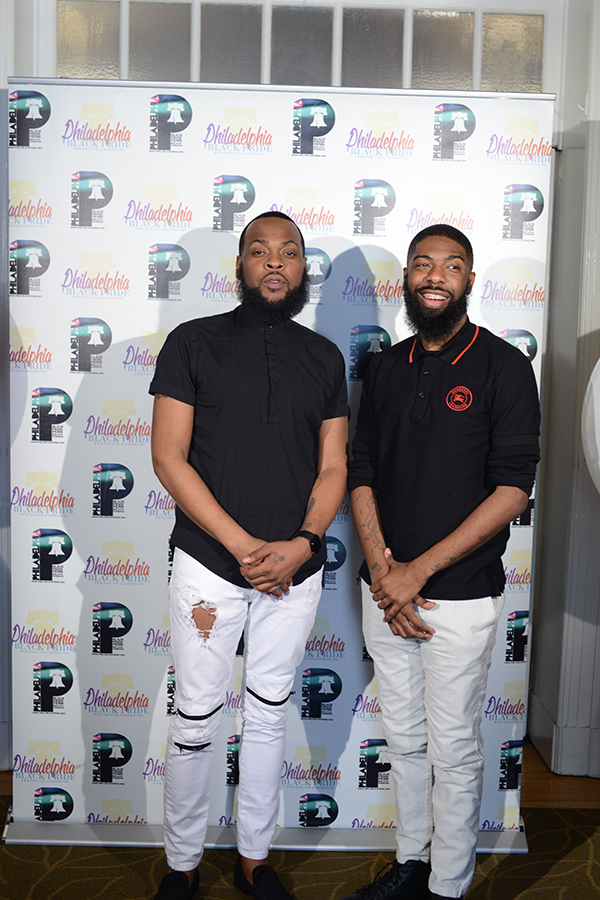 Black Pride continues time and time again to ensure its mission of inclusion is carried out. It is important to Le Thomas, president of Philadelphia Black Pride, to follow words with actions. He understands Philly Black Pride is a dynamic and diverse organization that needs to reflect the community accordingly.

Black Pride knows there is still a lot of work that needs to be done as far as representation, inclusion and diversity in the weekend, but the weekend is always evolving, and always for the better.

Antar Bush is a public-health advocate, professor at West Chester University and executive producer of the online talk show OUTPour LGBTQ. He is committed to advocating for health equity in all communities. Follow him on Instagram @antarbushmswmph.