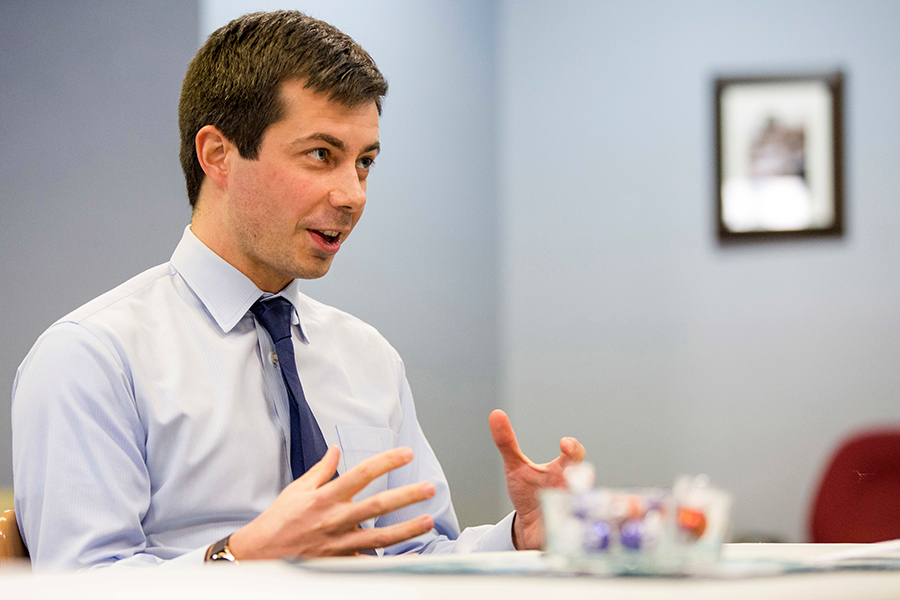 He’s being called the newest rising star in the ever-growing Democratic field of candidates.

But what makes Pete Buttigieg unique?

It’s not just that he is an Afghanistan war veteran, Rhodes Scholar or mayor of South Bend, Ind. Those are great things, but other people have done them.

And, notably, he’s the first openly LGBTQ person to make it this far in a major political party’s nomination process for president.

“His campaign announced that the Indiana mayor has crossed the threshold needed to make it onto the Democratic presidential primary debate stage in June,” said MSNBC commentator Ali Velshi — subbing as host of “The Last Word with Lawrence O’Donnell.”

“The Democratic National Committee requires that candidates garner contributions from at least 65,000 people from at least 20 states. That makes Buttigieg the first millennial candidate to make it onto the DNC stage.”

But age is one thing and actually voting is another.

We know older people are more likely to vote than younger ones, but Velshi added, “According to Pew Research, millennials will cast about the same percentage of votes in the United States as Baby Boomers, and slightly more than Gen Xers, in the 2020 election.

“And now, millennials have a better chance than ever of voting for one of their own,” he concluded.

There are roughly a dozen Democrats who have already thrown their hats into the ring for their party’s presidential nomination. There are others still considering it and could still do so.

Many Americans may spend the coming months reading up on Buttigieg, his Harvard education, the languages he can speak (more than the number of fingers on a hand), winning two terms as mayor or South bend with 74-percent and then 80-percent of the votes, remaining a lieutenant in the Navy Reserve, writing his book “Shortest Way Home,” marrying junior high humanities teacher Chasten Glezman, or learning the names of their two rescue dogs.

Many more may decide to do so after watching him debate in June, or think about him becoming our nation’s first LGBTQ president, which would also make him America’s youngest.

That said, one thing is now for sure: We haven’t heard the last from Pete Buttigieg. 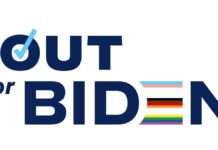