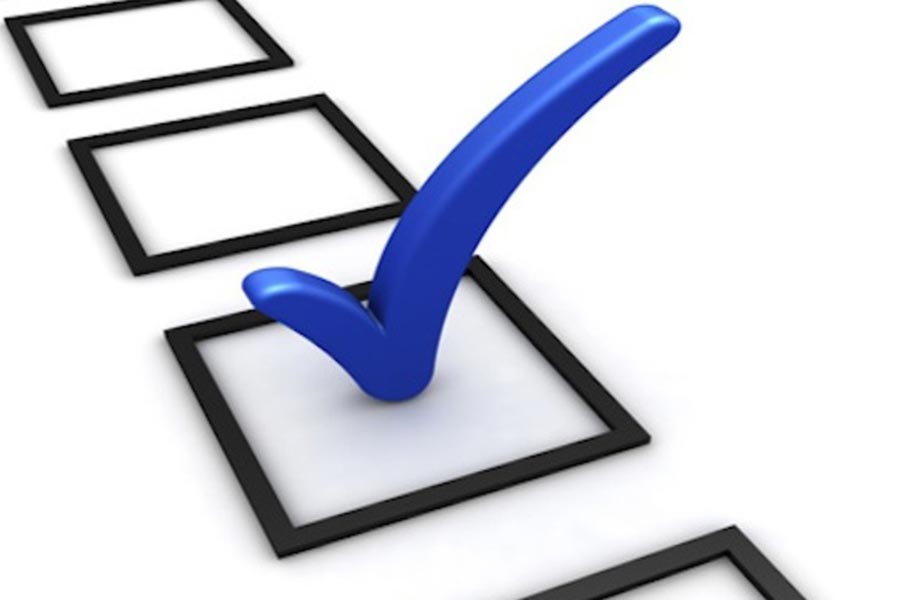 Philadelphia’s primary election will be held in two months — but much of the groundwork was completed this week.

And for two of the three LGBTQ candidates running for at-Large City Council seats, it was especially fruitful: They received prime ballot spots — a factor that, while randomly drawn, is considered the most important determinant of success in a crowded race.

An LGBTQ judicial candidate, however, has had his petition challenged.

March 19 was the last day to file objections to nomination petitions, and there were dozens. One was that of LGBTQ candidate Henry Sias, who is running for judge for the Court of Common Pleas.

Sias’ nomination papers are being challenged by John Hanssens, Jr. and Brian Eddis, according to the Commonweath Court docket. Hanssens is the Democratic committeeperson for Ward 23, Div. 10, along with a John Hanssens III. Eddis is the Democratic leader of the entire 63rd Ward. A hearing on the matter is scheduled for March 27, here in Philadelphia.

Unofficially, the Office of the Philadelphia City Commissioners, acting as the County Board of Elections, reported 93 people are running for mayor, City Council, sheriff, register of wills and city commissioner — assuming they survive any challenges.

The number of signatures needed on each petition depends on the office. In citywide races — for mayor, City Council at-Large, city commissioner, sheriff and register of wills — the number is 1,000. For Council districts, the number is 750.

The signatures must be from registered voters of the political party, living in the location the eventual winner of the election will be serving.

Candidates who have a change of heart — usually due to challengers with more signatures and campaign money — have until March 27 to withdraw their names from the ballot.

Finally, candidates draw numbered bingo balls from a coffee can to determine the order of the important ballot positions, so they’re decided at random. The coffee can has traditionally been from Horn & Hardart, which was noted for operating the first food service automat in Philadelphia. The can now has its own Facebook and Twitter pages.

Forty-one people are running for seven Council at-Large seats: 34 Democrats and seven Republicans, five of whom are incumbents. Blondell Reynolds Brown and Bill Greenlee will not be running.

Openly LGBTQ candidates running for seats are Adrian Rivera Reyes, a cancer biologist, who will get the top spot, and Deja Lynn Alvarez, a transgender woman, will be second. Sherrie Cohen, the lesbian daughter of late Philadelphia Councilman David Cohen, garnered the 17th position out of 34 Democrats running for at-Large seats.

December 2018 — Cohen runs for council for the third time

Openly LGBT candidate Lauren Vidas is challenging District 2 Council member Kenyatta Johnson in the primary. Johnson served as a state representative from 2009-12, when he became a Council member. Vidas was a legislative aide for City Council and successfully sued Mayor Michael Nutter to prevent him from closing numerous library branches. Mayor Nutter then hired her to serve as an assistant finance director. District 2 covers parts of Center City, South and Southwest Philadelphia, down to the stadium area, Philadelphia International Airport and the Navy Yard.

Another openly LGBT candidate, Daniel “Duke” Orsino, will run as the Republican in District 1 in November. Incumbent Mark Squilla, a Democrat, faces a challenge from Lou Lanni in the primary.

No LGBTQ person has ever held a Philadelphia City Council seat.

Voters will also be selecting six judges to serve on the Philadelphia Court of Common Pleas for 10-year terms. There are 40 candidates.

The Philadelphia Bar Association’s Commission on Judicial Selection and Retention investigates judicial candidates’ qualifications. It has not released any ratings yet, but individual candidates are notified and Tiffany Palmer received a “Highly Recommended” merit rating. She reports she’s the first candidate to do so since the 2015 electoral cycle.

The commissioners meet every Wednesday at 11 a.m. in City Hall Room 387.