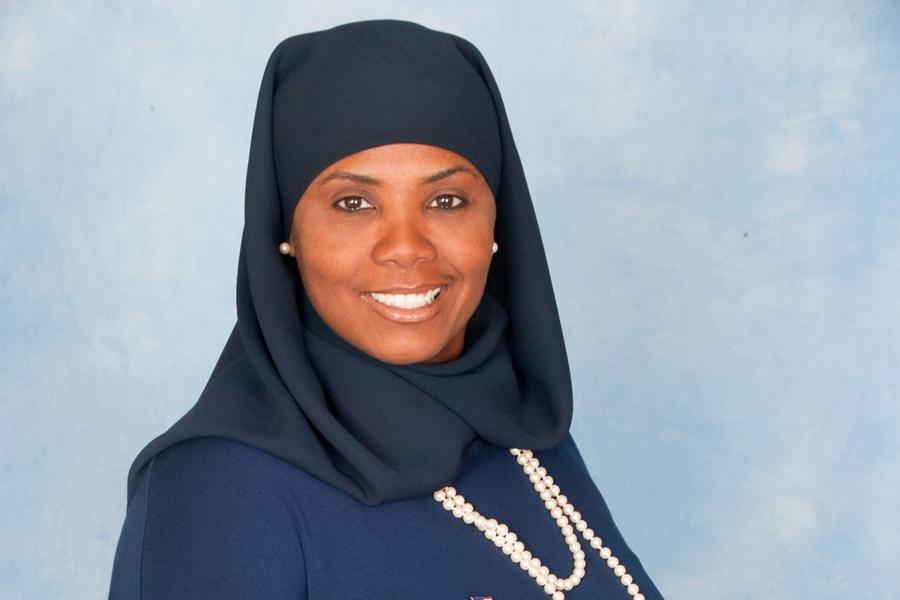 Johnson-Harrell, whose son was murdered in 2011, wrote on Facebook: “My seat rests on the grave of my son Charles Johnson. I will fight to protect our communities and tackle this multilayered problem. I am honored to be the first Muslim Woman elected to the Pennsylvania legislature.”

Johnson-Harrell was a victim-services supervisor for the Philadelphia District Attorney’s Office. She also ran a personal-care facility and founded an antiviolence nonprofit, the CHARLES Foundation. She has degrees in behavioral health from Community College of Philadelphia and the University of Pennsylvania.

Williams, who finished third in the race, is a lesbian, community advocate, LGBTQ activist and an ordained minister known to her flock as Pastor Pamm.

Rep. Sid Michaels Kavulich, a Democrat, had been serving the 114th District when he died in office on Oct. 16, less than a month before November’s general election. He was the only candidate on the ballot in that race.

Democrats now hold 93 seats in the House, with 11 seats gained from last year’s and this year’s election. Republicans have controlled the state House since 2011.