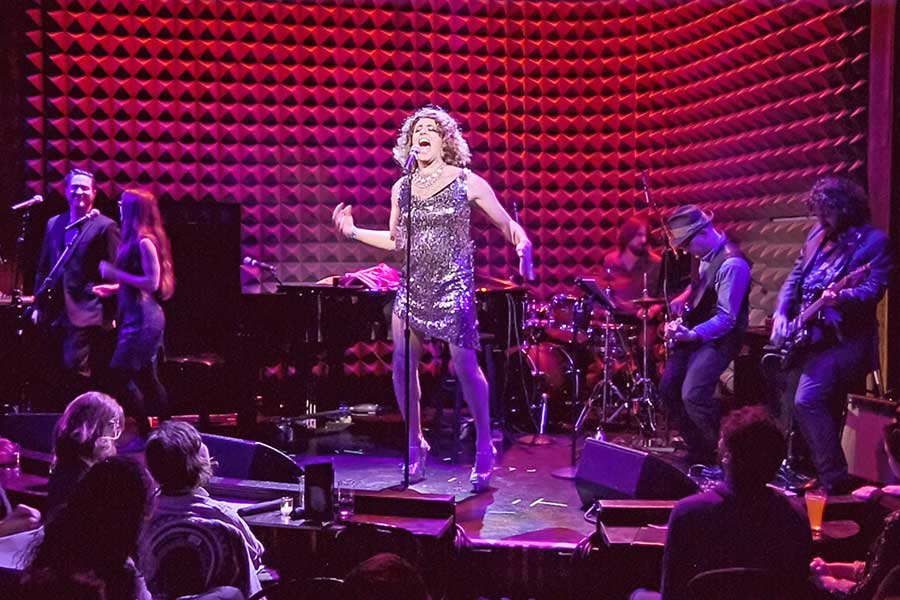 Bob: A Life in Five Acts

Azuka Theatre presents the story chronicling the highly unusual life of a man named Bob and his lifelong quest to become a “Great Man,” through March 17 at Proscenium Theatre at The Drake, 302 S. Hicks St.; 215-563-1100.

Philadelphia Museum of Art presents an exhibition surveying the designer’s prolific body of work — from radios, clocks and cameras to kitchen appliances and furniture, through April 14, 26th Street and the Parkway; 215-763-8100.

The Pennsylvania Ballet performs the premiere of Angel Corella’s restaging of the story of a young woman whose love triumphs over vengeance and lasts even beyond death, through March 17 at The Kimmel Center’s Academy of Music, 240 S. Broad St.; 215-893-1999.

Philadelphia Museum of Art presents an exhibition featuring the photography of David Lebe, through May 5, 26th Street and the Parkway; 215-763-8100. 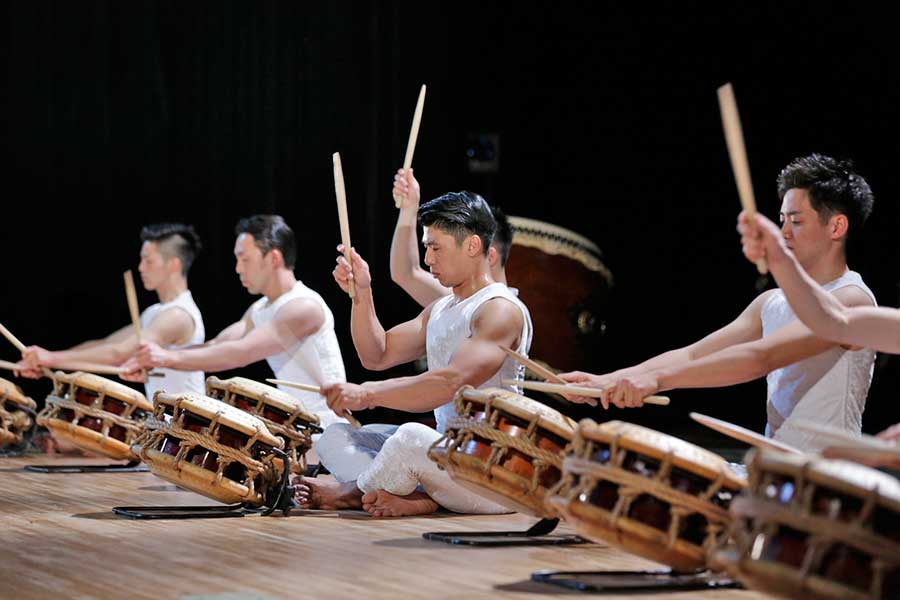 So You Think You’re a Headliner

Equality — Pride in Our History Exhibition

This exhibit takes visitors on a journey through the decades of gay Pride, showcasing a collection of stories, photos and memorabilia contributed by LGBTQ individuals and their allies, through March 23 at Visit Bucks County, 3207 Street Road, Bensalem; www.newhopecelebrates-history.org.

Remember Jones performs Back to Black