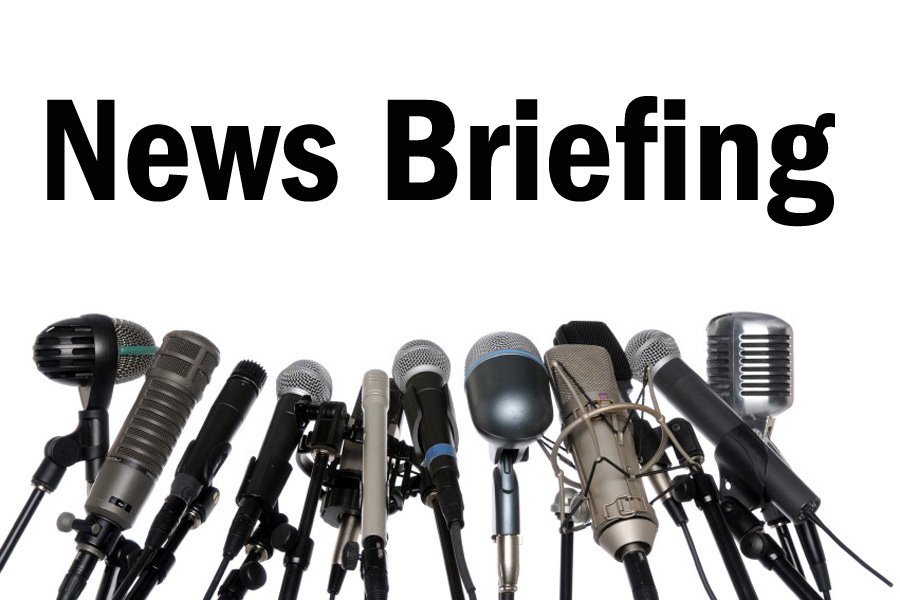 Philly Trans March organizers have an open invitiation for anyone who wants to participate in the ninth annual Philly Trans March scheduled for Oct. 12, the day before OutFest. The committee welcomes everyone to join in the planning regardless of gender identity, expression or experience. This year, the direction will be ‘planning starts with U as part of the commUnity.’

The demonstration and march target inequities faced by trans, non-binary and gender non-conforming individuals because of hate and social injustices. Organizers frequently refer to the march as “not simply an annual march, but a revolutionary movement.”

The meeting gets under way 5:30-7 p.m. March 15 at William Way LGBT Community Center, 1315 Spruce St., Philadelphia. Refreshments will be served.

The Trans Literacy Project and Penn LGBT Center will host a fourth and final trans youth workshop by bringing in researchers, youth activists and educators to discuss research and direction for K-12 school policies and community programming. This workshop will open with brief comments from each panelist followed by the heart of the gathering — discussion and questions.

Faculty and grad students will learn strategies for designing syllabi using texts from each of the three fields and determining best practices when discussing gender and sexuality across each discipline. Topics may include how collaboration in the community can address barriers, foster youth leadership, and develop ways researchers and educators can increase support for trans and gender-nonconforming youth.

Trans Literacy Project is a program to assist teachers of feminist, queer and trans theory in the areas of English, communications and politcal science. The meeting is 5:30-7 p.m. March 19 at the Penn LGBT Center, 3907 Spruce St. The workshop is open to everyone. Refreshments will be served.

Tickets for the event are $55 for general admission and $75 for VIP seating. Both include a catered dinner. The event runs 7-10 p.m. March 16 at Event Center by Cornerstone in New Hope and door open at 6 p.m.

New Hope Celebrates is a non-profit organization working to highlight the LGBT history and culture of New Hope. For more information, visit www.newhopecelebrates.com.

Out and proud for International Women’s Day

Anna Crusis Women’s Choir will sing out proudly on International Women’s Day with a special concert at the Free Library of Philadelphia. The entire month of March is considered Women’s History Month.

The concert will be a rousing, joyful celebration of well- and lesser-known women in history. The choir itself made history in 1975 as the first feminist choir in the United States.

The free performance is 3-5 p.m. March 10 in the Parkway Central Library’s rotunda. All are welcome.