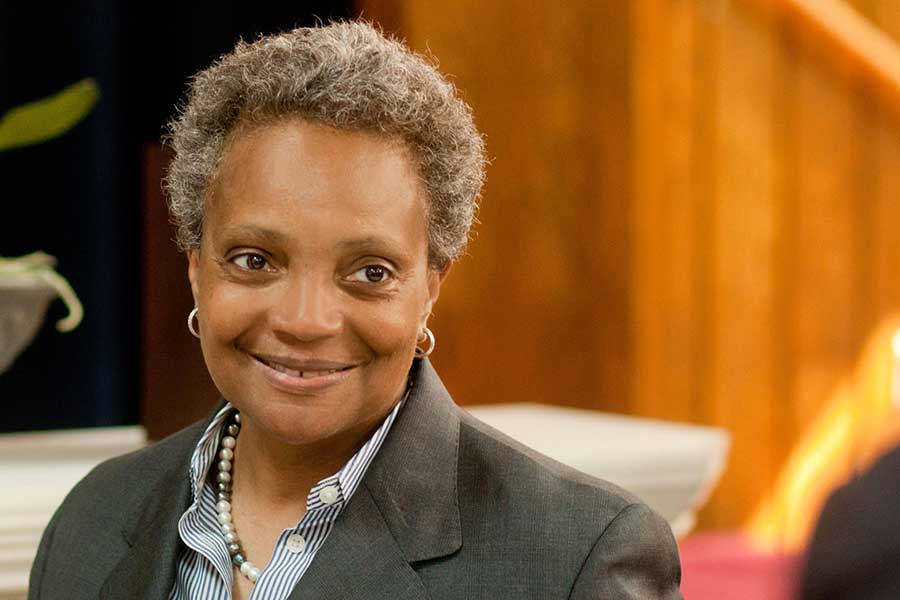 One of America’s largest cities is about to elect its first African-American female mayor. The question in Chicago is which one of the two remaining candidates? One of them could become the city’s first out lesbian mayor.

The Chicago Tribune reported a record field of 14 candidates competed in the election on Feb. 26.

No candidate got more than 50 percent of the vote. Voters will cast ballots on April 2 for one of the two candidates who received the most votes — former federal prosecutor Lori Lightfoot, who is a lesbian, and Cook County Board President Toni Preckwinkle.

Rahm Emanuel, who has been mayor since 2011 after serving as former President Barack Obama’s chief of staff, plans to retire.