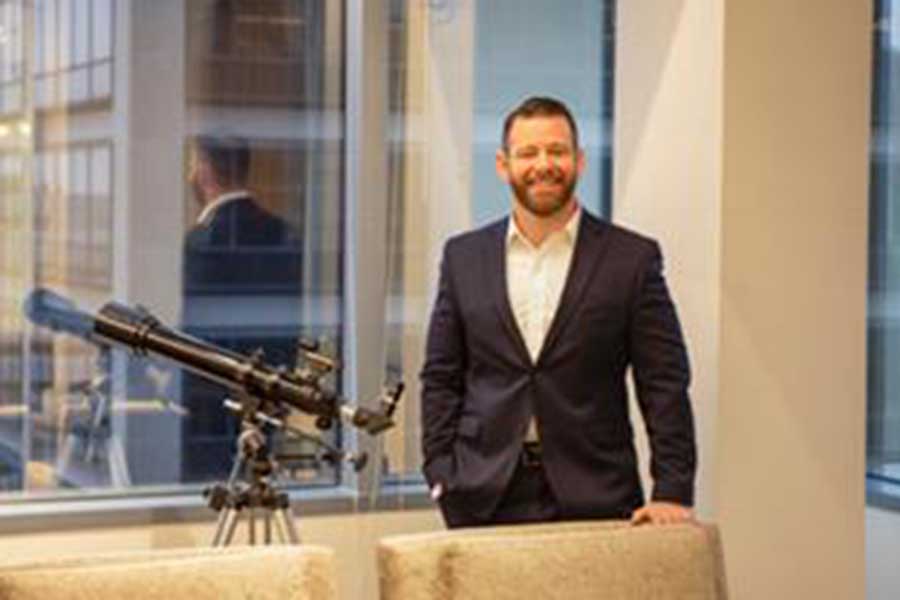 Philadelphia nonprofit Welcome America, Inc., loses one openly gay CEO but gains another with the naming of Michael DelBene as its new president and chief operating officer.

He steps into the role after the departure of Jeff Guaracino, another out man, who became Visit Philadelphia’s new president and CEO last fall. Guaracino had been with the organization since January 2016 and will continue to sit on its board.

DelBene, a native of Hammonton, N.J., arrives at Welcome America with several years of experience working in the Philadelphia nonprofit sector, having worked at the National Constitution Center as head of major gifts, and, most recently, the Mann Center, where he led fundraising efforts for six years.

That experience should serve him well at Welcome America, Inc., where, among other things, he’s tasked with building and maintaining relationships with citizen and corporate sponsors. He’ll also work closely with the City of Philadelphia and mega companies such as Wawa, Comcast NBC and LiveNation to host huge annual events like the Wawa Welcome America Festival and the Philly Holiday Festival — the entity behind the tree-lighting and other wintertime attractions at City Hall.

Wawa Welcome America will take up the bulk of his time. The five-day citywide festival comprises almost 50 events, including the popular Wawa Hoagie Day, a massive fireworks show above the Philadelphia Museum of Art and a star-studded concert that floods the Benjamin Franklin Parkway with 250,000 revelers each year.

Planning is well underway for the 2019 celebration, so DelBene says his first few months on the job will involve a lot of learning, and making sure that the details that are already in place come off without a hitch — so don’t expect any big changes on his watch, at least not this year.

“It would be wise for me to capitalize off Jeff’s leadership and this amazing team — it’s a recipe that works,” he says. “For 2019, there are going to be new things in the festival that folks haven’t seen before… but I’m personally not gonna come in and change anything this year. I’m just gonna hold on tight and ride the wave, and then — once I get one cycle under my belt — that’s when we can look at where the opportunities are to do new things.”

A major emphasis of that growth outlook includes broadening Welcome America, Inc.’s community outreach and working to make the festival feel as all-inclusive and grassroots as possible.

“We’re doing a lot of work to push the festival off the Parkway and into neighborhoods,” he says. “Our ability to do things at the community level — in the neighborhoods — is really, really important.”

He believes that being a member of the LGBTQ community makes him particuarly driven to make that happen, because he understands what it’s like to be part of a marginalized group.

“As an out gay man, I think it’s really important that all generations, ethnicities, races, backgrounds, languages and cultures are reflected in the festival. It’s my pledge and my commitment to continue that trajectory and make sure that Welcome America is as warm and welcoming and inclusive as the City of Philadelphia. I’m committed to that.” n