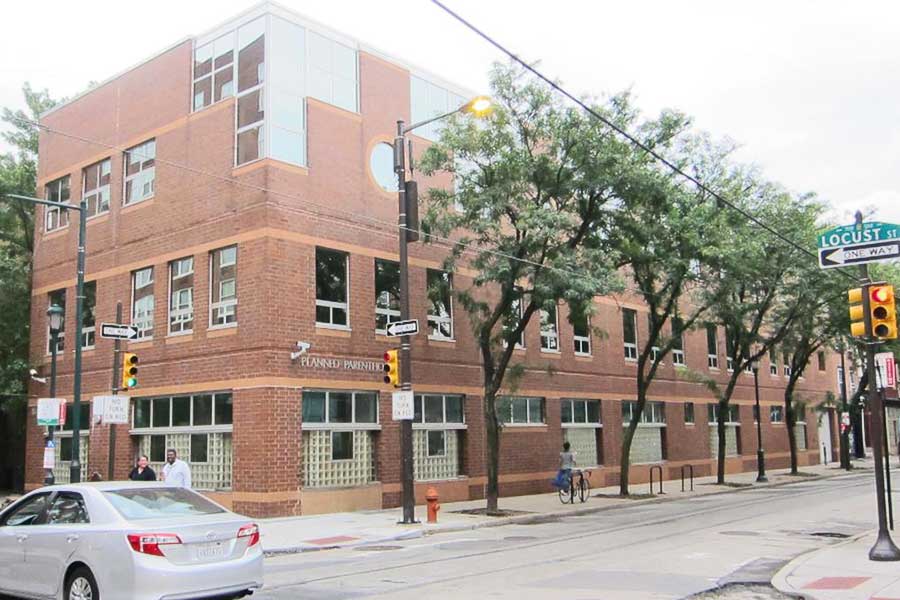 Planned Parenthood has long been known as a provider of reproductive healthcare and education for women. Recently, however, the organization has expanded its mission, inaugurating programs specifically for gay men and trans people.

Newer programs for gay men involve PrEP (pre-exposure prophylaxis), a therapy regimen of medication that serves as a preventative to HIV infection.

“We’ve just started doing PrEP fairly recently,” said Phebe Brandt, clinician at the Planned Parenthood (PP) at 1144 Locust St. in Center City. “We started [PrEP] out at our Norristown office in the spring, and we started here just a few months ago.”

The PrEP services at PP are fairly comprehensive in line with a number of other Philadelphia community health agencies such as Mazzoni Center.

“We do all the counseling around it,” Brandt said. “We do all the testing that’s necessary. We actually provide prescriptions. And if people don’t have insurance and need to go through the program through Giliad to pay for it, we facilitate the applications for that.”

Giliad, the pharmaceutical company that holds the patent for PrEP medications, has an in-house program designed to help uninsured people cover the otherwise exorbitant cost of the medication. Giliad has come under criticism from some community activists for the cost of its drugs, but Brandt has nothing but praise for the company’s in-house program.

“Giliad is actually pretty great about helping people afford their drugs.” she said. “They have a very good program for uninsured people. You have to know about it, of course, but you just have to fill out the application for it and you get a pretty quick approval.”

The implementation of PP’s PrEP program was actually inspired by another recent program expansion.

“We started providing hormone therapy for trans folks over a year ago, the summer of 2017,” said Brandt. “We soon realized that we were doing a disservice to our patients because we realized that trans folks who have sex with men are at such high risk for acquiring HIV, it was a disservice to them to not offer PrEP.” Brandt said currently those services are only offered at the Norristown center, but she expects those services to expand to other locations soon.

And while there are some different programs, services for gay men are not an entirely new development, according to the provider.

One of the most needed programs PP has added provides counseling, education and clinical services to trans people who are starting hormone therapy.

Brandt said of the process: “We have everybody on their first visit meet with a social worker. They make sure that the client is in a good place to be starting hormone therapy — make sure that they’re safe and also go over with them what changes to expect and other things they need to know. Most clients are already very well-educated about all this before they come to us, but we have to be sure. It’s very rare for the social worker to say the client is not in a good place to start the therapy, but we want to check just to make sure that everything’s good for them.

“If everything checks out, if everything is good, we actually have the medication in house to get them started on the hormone therapy,” Brandt added. “So, once again, if somebody doesn’t have insurance, then we can provide the medication on a sliding-fee scale.”

An important and often-necessary part of the counseling process involves making a genuine gender-identity diagnosis. “For those with insurance,” Brandt cautioned, “we actually have to use the gender-dysphoria diagnosis code in order to get the therapy covered.”

But she also was quick to note that Planned Parenthood is a judgment-free zone.

“We don’t want to be gatekeepers, so if the client feels they are in that place and need to start hormones, unless there’s a medical reason not to, we can start them. We only take on those who are 18 and over. Under 18, we refer them elsewhere.”

Right now, PP’s services for trans people are only available at PP’s Center City and Pottstown locations, but could expand to West Chester soon.

Many of the gay-specific programs are offered on an affiliate-by-affiliate basis, but they are expanding rapidly and soon could become nationally available throughout the Planned Parenthood network.

“We’ve always felt that, as an organization, it was very important to be open to everybody, and to give understanding and excellent care to just anybody that walks through our doors,” Brandt said.