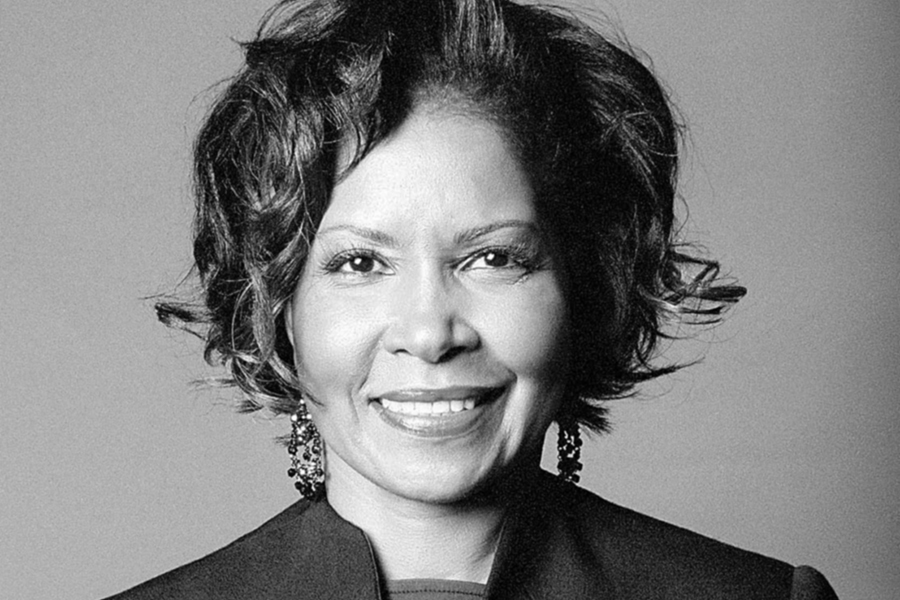 Blondell Reynolds Brown will be giving up her seat on Philadelphia City Council when her term expires, but she makes it clear she’s not retiring.

Reynolds Brown, whose position as Majority Whip makes her the only woman serving in City Council leadership, made her announcement Jan. 18 at the Mayor’s Reception Room at City Hall, and referred to retirement as a four-letter word.

A 2015 PGN article referred to Reynolds Brown as an “out-spoken ally” of the LGBTQ community for all she had done until then.

One out supporter who helped coordinate the event suggested her LGBT legislative legacy would probably be her help in making Philadelphia’s Office of LGBT Affairs permanent.

In 2008, Mayor Michael Nutter created the office by executive order. It was designed to serve as a conduit between the LGBT community and City Hall.

In 2015, Councilwoman Reynolds Brown proposed a bill to make the city’s Office of LGBT Affairs permanent.

Besides Council passing it and Mayor Nutter signing it, the bill also needed a public vote since it would amend the Home Rule Charter.

Voters were asked, “Shall The Philadelphia Home Rule Charter be amended to establish and define the functions of the Office of Lesbian, Gay, Bisexual and Transgender (LGBT) Affairs, headed by a Director of LGBT Affairs?”

While this was going on, Councilwoman Reynolds Brown told PGN she’d long felt connected to discrimination faced by the LGBT community.

“Years ago, I witnessed up close and personal how my close gay, male friends were mistreated every day,” she said. “As a black female, seeing another minority discriminated against hurt me deeply and really sensitized me to those issues.”

Had the ballot question failed, a future mayor could’ve made changes or even gotten rid of the Office of LGBT Affairs.

“As the office stands now, it exists at the interest or not of the next mayor,” Reynolds Brown told PGN. “I believe that the Office of LGBT Affairs should not be at the whim of executive order, but a permanent part of this city. It’s the right thing to do.”

“This bill offers the LGBT community a permanent seat and voice at the table,” Reynolds Brown said in a statement after the vote. “To a community who too often faces discrimination, it is imperative for them to have a direct line to the mayor and City Council.”

Interestingly, at the announcement she’d be ending her political career, one of the politicians who spoke before the councilwoman mentioned Reynolds Brown had a similar remark: “If you’re not at the table, you’re on the menu.”

Reynolds Brown has one year to go in her fifth term as an at-large member of City Council. Her term, and 20 years in office, will be over next New Year’s.

In prepared remarks, she admitted, “Up until two days ago, I remained painfully undecided,” and only let a few people know of her decision.

She remembered being outspent during all of her campaigns, but that didn’t stop her.

Being among the top five Democrats for her at-large seat, she said, “I’ve been first. I’ve been last. I’ve been in the middle. … Nobody can outwork Blondell Reynolds Brown.”

She mentioned being proud of her work for children, women and the LGBTQ community, and called her office “a talent factory for young professionals.”

A graduate of Philadelphia High School for Girls, Reynolds Brown earned her Bachelor’s and Master’s degrees from Penn State University.

Then, after teaching with the School District of Philadelphia, she became a professional dancer and earned a place as a company member of the Philadelphia Dance Company.

Following that, she became involved in politics, volunteering and then working for State Sen. Vincent Hughes (D-7th District), who announced the speakers before Reynolds Brown actually spoke at the event last week.

The councilwoman didn’t answer questions, saying she wanted to “savor the moment,” but will do so in the near future.

As far as what’s next, Reynolds Brown said it’ll be something different, but she’ll stay connected to City Council. She told the audience of family, staff members, supporters and the news media, “You do not have to be elected to make a difference.”

City Council consists of 17 members: Ten elected by district and seven – including Reynolds Brown – from the city at-large. In the May 21 primary for at-large seats, the top five candidates from each party will go on to the general election. Then, on Nov. 5, the top seven of those ten will win the seats. That means at least two seats will go to the minority party, which has been Republicans in Philadelphia for decades.

Terms are four years, and there are no term limits.

The registration deadline to vote in May 21’s primary is April 22. You can register to vote through the Pennsylvania Department of State’s online application at https://www.pavoterservices.pa.gov/Pages/VoterRegistrationApplication.aspx.