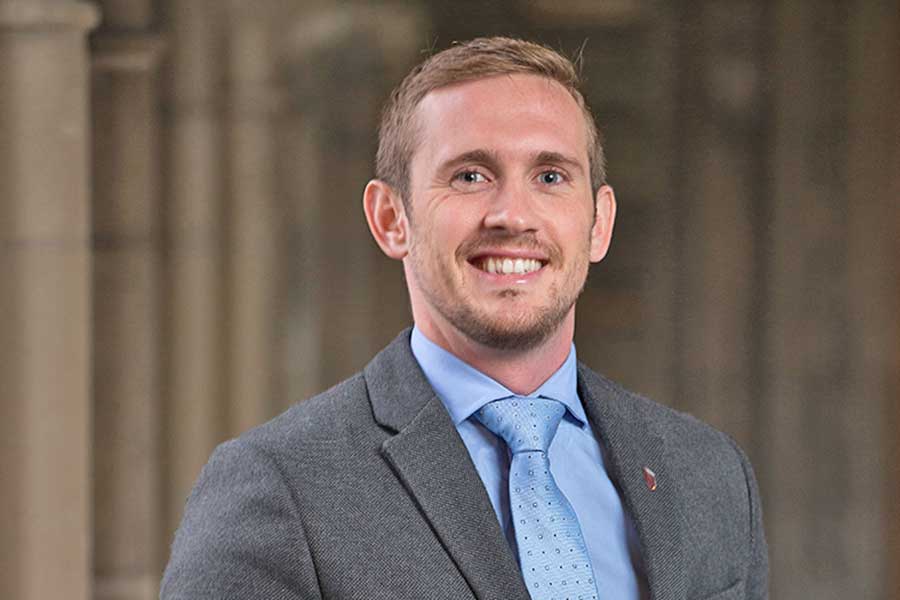 Given my current back injury rendering me unable to go to the gym, I find myself diving deep into this topic of decency without the upbringing.

A recent meme with a picture of Tom Hardy shaking a homeless man’s hand says, “I was raised to treat the janitor with the same respect as the president.” And as honorable as that is, I find it very challenging to understand how someone like me would be able to think the same without a proper upbringing.

I suppose I remember being taught in school to “do unto others as you would have them do unto you,” but that quickly faded once my father married a woman with two of the most disrespectful young white sons I’ve ever met. These guys encouraged fighting, bullied me constantly, stole from friends and neighbors and treated life and people with utmost disrespect. They were, in my opinion, the result of a failed economy, a failed education system and poor parenting — like many children in rural America.

The alternative to my father’s world was my mother’s. While she did seem to have friends with a bit of decency, my desire to be anything like her God-fearing, invisible-man worshipers dwindled enormously once I knew my place as a homosexual among the holy. They showed no decency to me, but through this, I learned what it meant.

I remember bringing over a friend who happened to be Mexican. My mother called me into her room and demanded that I never bring a drug dealer over to her house again. In her defense, we did smoke weed together, however he was not a drug dealer. Her analysis was not a judgment of character based on even a single interaction. He was a new friend, after all. Her analysis was pure racism. And yet through this, I learned how to treat people.

How many times do we hear, “Did your parents teach you anything about X, Y, or Z?” or “My parents taught me to be this or that.” I’d wager you’ve heard that quite a few times in your life, and while I’m incredibly happy to hear that you were taught decency, I’m also incredibly happy to inform you that you can learn it without having a corresponding upbringing. Decency and life lessons are not isolated to the way your parents raised you, and while it most definitely may be a contributing variable, decency is a humanist quality that can be learned in many ways.

So perhaps the golden rule I learned in second grade stuck with me: Perhaps by being treated horribly by those I trusted, and seeing those I liked treated poorly, I was able to discern what is decent and what is not. But with that said, the indecency of those in our country cannot solely be blamed on their upbringings, especially with the technology we have access to.

No, indecency is a choice after a certain age, so choose wisely.

Johnathan Gilmore is formerly enlisted combat Marine deployed to Afghanistan who writes about masculinity, veteran awareness and LGBT issues. Gilmore graduated from Cornell University with a degree in communications. Read more on his blog: https://jtg237.wixsite.com/johnathan.