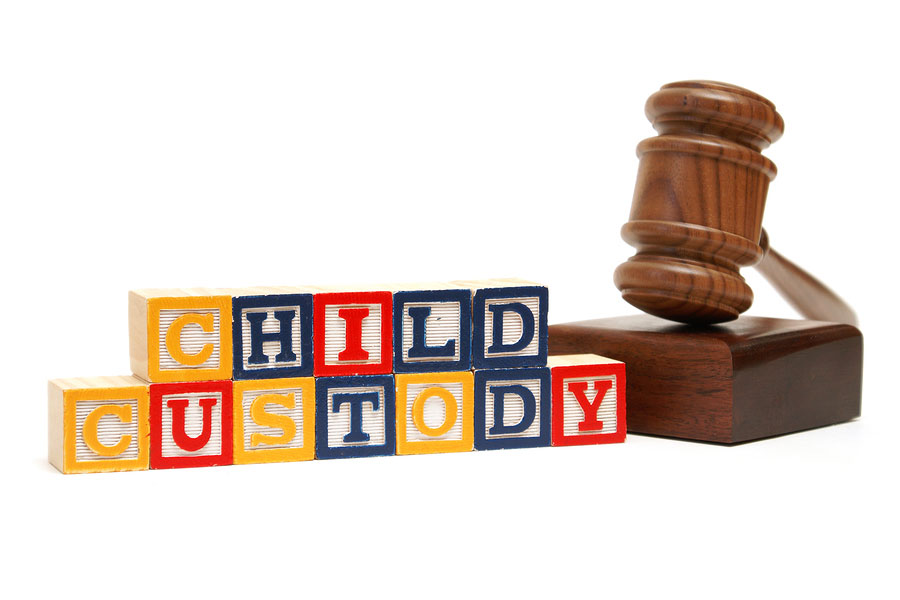 In my last column, I discussed physical custody. The second form of child custody is legal custody, which considers the following question: Who has the authority to make major decisions for a child?

Religion, education, healthcare and relocation are usually the big topics in legal-custody matters.

Parents may separate or divorce without having to file a custody-related complaint. Things can change, though, and quickly.

Religion: Both parents, for example, jointly practiced their religious beliefs in the Roman- Catholic Church and so did their child. Now they are separated or divorced. Let’s say their child is 10 years old, was baptized and went through the rite of communion. Now one of the parents has married an Orthodox Jew who insists that the spouse convert. Further, this parent has primary physical custody, meaning the child lives with her a greater amount of the time. What if this parent, in order to make the new spouse happy, decides unilaterally that the child will convert to Judaism, attend religious-instruction classes, learn Hebrew and participate in a bar/bat mitzvah when the child turns 12 instead of being confirmed in the Roman Catholic Church? How does the other parent effectively intervene and keep this child in the Catholic faith?

Education: Parents are separated or divorced and their child attends an expensive private school. One of parents believes the school is too elitist and wants the child to attend a public school for a more socially integrated educational experience. How can such a situation be resolved? Maybe the parent who wants this change has been paying the school tuition and believes it to be a waste of money. Sometimes one party loses a high-paying job because of layoffs. Maybe the child is bullied and hates the school. What about a dispute over whether a child can play a specific sport? These are usually time-sensitive issues and advanced planning is recommended to address them.

Healthcare: Parents are separated or divorced and they have a 9-month-old infant. The mother, who has primary physical custody, is breastfeeding and refuses to permit the infant to stay overnight at the other parent’s home. This mother also wants to have the infant inoculated against the usual panel of childhood diseases, such as measles and chicken pox. The other parent staunchly believes that childhood vaccinations cause autism and demands the child not be inoculated. Maybe that parent threatens the pediatrician with a lawsuit. What if one parent unilaterally has the child vaccinated without the consent of the other? The health and well-being of a child is a top priority, and the court will act in the best interest of that child.

Relocation: Under Rule 1915.17 of the Pennsylvania Rules of Civil Procedure, “A party proposing to change the residence of a child which significantly impairs the ability of a non-relocating party to exercise custodial rights must notify every other person who has custodial rights to the child and provide a counter-affidavit by which a person may agree or object.” Whether there is a custody order by the court or not, no child may be relocated without notice to the other parent or party. Sometimes a parent gets a great job offer hundreds of miles away or wants to join a new love interest. This is a complicated area of the law and procedure must be strictly followed. Do not go this route without some professional advice.

How do parents or parties responsible for a child resolve conflicts that arise when making major decisions concerning the life of a child? Keep in mind that custody court orders are always modifiable if changed circumstances are persuasive to the court. The needs of a 3-year-old are very different from those of an older child. Some options to consider when decision-making conflicts arise are working with a psychologist, family counselor, or couple’s therapist. Seeking the comfort and counsel of a spiritual adviser, such as a priest, rabbi or imam, may be a wise option for some. Consulting with a family-law attorney is recommended in order to understand the legal and procedural aspects of dealing with a specific custody matter and navigating the family-court system.

HOLIDAY SEASON TIP: Review your agreed or court-ordered custody today. If no custody order is in place, work now with the other parent and try to have as stress-free a holiday season as possible.

Mark-Allen Taylor, Esq. is a Center City attorney specializing in family law (www.mat-law.com). Email him at [email protected] or call 215-854-4008.