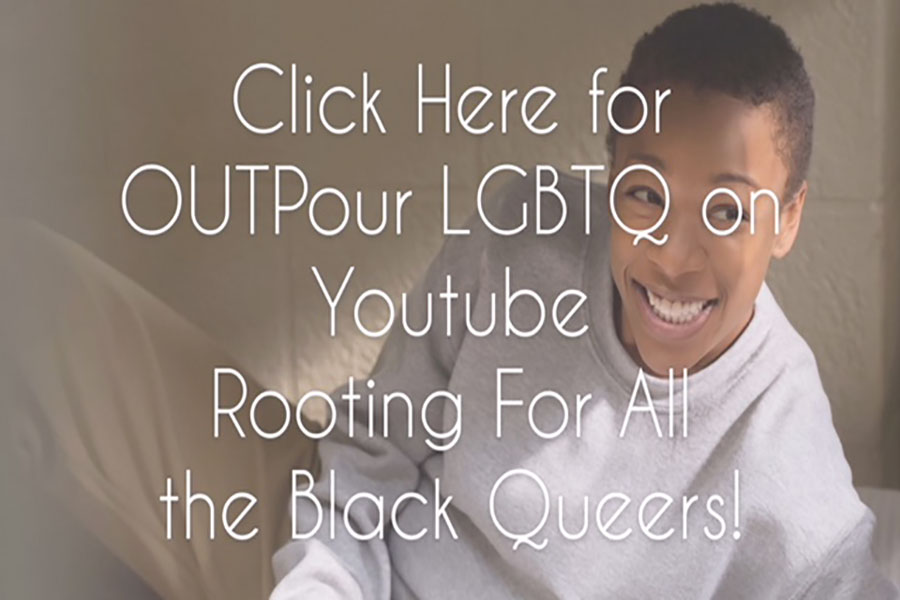 It is great to celebrate how far black LGBTQ people have come, but to see us on screen, we must recognize that not all representations are good. Quality, not just quantity, matters, because 84 percent of Americans only learn about black LGBQ folks through the images they see in the media.

Journalist Kevin Fallon says, “When you grow up LGBT in America, or wondering whether you might be gay, you search for yourself in any way you can…”

The media industry has a long history of underrepresentation for LGBTQ characters, and it’s even worse if you’re an LGBTQ person of color. The few black LGBTQ characters that do manage to make an appearance are often minor characters, terrible stereotypes and made fun of or abused for being queer. Although progress has been made in recent years with a number of critically acclaimed and fan-favorite movies and TV shows, not everything is moving forward.

After years of neglect, black LGBTQ fans have had enough. We are demanding that this systematic cinematic shutout stop now. With shows like “Pose,” “Transparent” and “Drag Race,” Hollywood is finally taking notice of this untapped market. All these media projects give the point of view of a black queer artist.

Traditional film projects made for, and often by, black LGBTQ folks have fallen into a narrow definition of our lived experience for fear of not being green-lit. Twenty-five years ago, black queers were made out to be campy. To wit: “To Wong Foo, Thanks for Everything! Julie Newmar,” the Men on Film segment of “In Living Color,”  and “A Low Down Dirty Shame.”

This is one of the reasons I created OUTPour — to change and complicate the narrative of black queers in media across the country. OUTPour wants to open up opportunities and go far beyond talking about pop-culture and social-justice issues. We understand at OUTPour that black queers are not a monolith and that visibility matters in all media outlets.

Antar Bush is a public-health advocate, professor at West Chester University and executive producer of OUTPour LGBTQ. He is committed to advocating for health equity in all communities. Follow him on Instagram @antarbushmswmph.