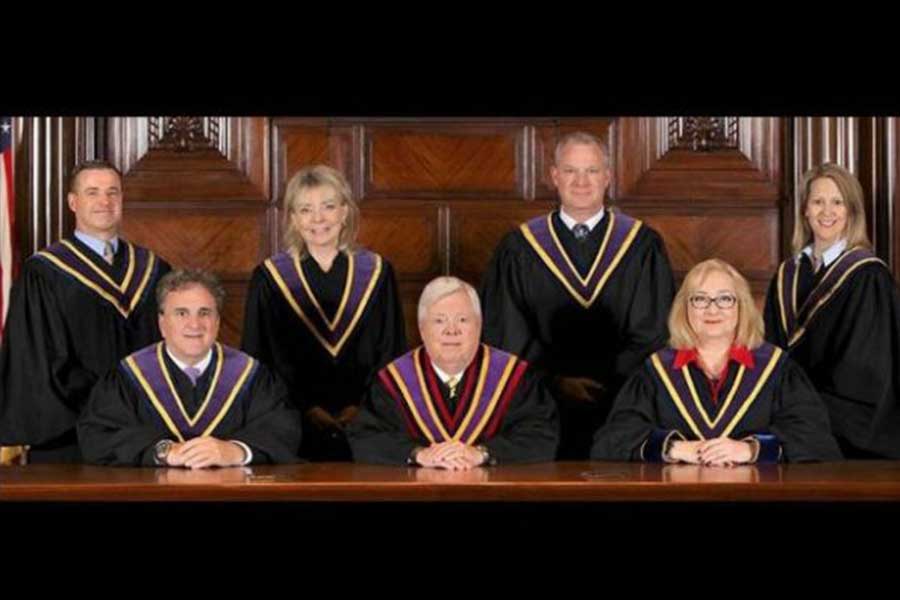 The Pennsylvania Supreme Court last week ruled against a lesbian who sought shared custody of a child born to her former same-sex partner.

In the case of C.G. v. J.H., the high court held that C.G. failed to establish that she intended to be the child’s parent, despite C.G.’s insistence that she had such an intent.

The dispute involves two women who lived together in Florida between 2001-12. In 2006, J.H. gave birth to J.W.H. with the help of an anonymous sperm donor. About six years later, J.H. relocated to Pennsylvania with her son and won’t allow C.G. to visit him. In court papers, the women disagreed on whether C.G. co-parented the child for almost six years.

Pennsylvania’s custody statute doesn’t define the term “parent,” but case law as developed in the courts has limited the definition to a person who is biologically related to a child or who has adopted a child. C.G. wanted the high court to expand the definition to recognize someone in her situation as a parent.

The justices heard oral arguments in the dispute on May 15. Last week, in a 33-page opinion, they said C.G. failed to establish she intended to be J.W.H.’s parent.

“There was no dispute that C.G. was not party to a contract or identified as an intended parent when J.H. undertook to become pregnant through intrauterine insemination,” the majority  opinion stated. “Therefore, she is clearly not a parent under any bases that have been recognized by our jurisprudence.”

Justices Kevin M. Dougherty and David N. Wecht issued concurring opinions that C.G. didn’t establish her status as J.W.H.’s parent. But they expressed hope that eventually a broader definition of “parent” would be created in Pennsylvania that takes into account assisted-reproduction technology.

“We must await another case with different facts before we may properly consider the invitation to expand the definition of ‘parent,’” wrote Dougherty.

Julia C. Rater, an attorney for J.H., couldn’t be reached for comment.

Tiffany L. Palmer, an attorney for C.G., said in a statement that “the stakes in these cases are high and the losses are devastating. The fact that adoption became legal in Florida during the parties’ relationship and they did not avail themselves of this protection was used against C.G. in the trial court’s ruling that she did not intend to parent this child. Adoption has been available in Pennsylvania for LGBT couples using assisted reproduction since 2002. An adoption would have prevented C.G. from losing her son.”

J.W.H. currently lives with J.H. in Centre County. C.G. sought the ability to argue in Centre County Common Pleas Court that she’s his parent and it’s in his best interest for her to share custody of him.

In court papers, J.H. said she decided unilaterally to have J.W.H., without an agreement that C.G. would also be his parent.  J.H. also argued that Centre County Common Pleas Judge Pamela A. Ruest didn’t make any error of law in 2016 when denying C.G. legal standing to seek shared custody of J.W.H.

In a prior email, C.G. told PGN she intended to be J.W.H.’s mother.

“I wanted to have this child. I wanted to have [J.W.H.]. We even talked about having one of my family members be a sperm donor, so that I could have a biological connection to the child.”

“I have asked to visit. I send him packages every single month and have for five years. It has been my only way to try to stay in contact. We had such a special and sweet bond for the nearly six years that I coparented him.”

Justin F. Robinette, a local civil-rights attorney, was disappointed with the ruling.

“If C.G. were a man, the courts in Pennsylvania wouldn’t be so reluctant to declare her J.W.H.’s parent,” Robinette told PGN. “So there’s a lack of sensitivity to the LGBT community at play here. My advice to LGBT couples is to clearly memorialize your intentions when starting a family. That can be done by having both parents’ names on the child’s birth certificate, executing a co-parenting agreement or participating in a second-parent adoption. Otherwise, if a separation takes place, the non-biological parent is often at the mercy of the biological parent.”

Robinette said the court missed an opportunity to advance LGBT rights in Pennsylvania.

“The justices avoided the issue and punted it to a later day when they get a case with a clearer intent by the litigant to parent a child conceived by the litigant’s same-sex partner through assisted reproduction.”