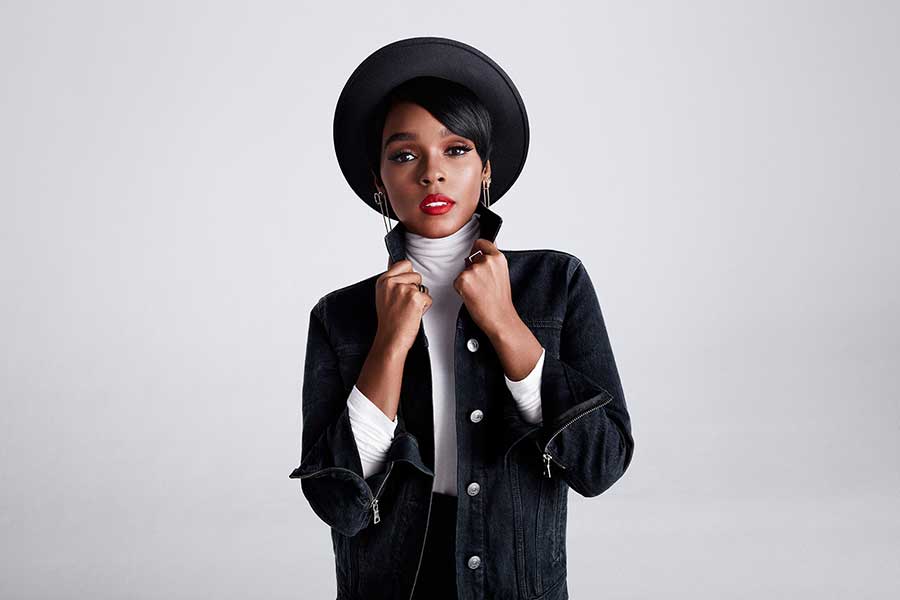 MADE IN AMERICA: The summer-concert season ends in spectacular fashion with the Made in America Festival, the massive annual two-day concert curated by Jay-Z, returning to Philly this weekend with Nicki Minaj, out R&B singer Janelle Monae (pictured), Post Malone, Meek Mill, Diplo and a slew of other performers taking the stage, Sept. 1-2 at Benjamin Franklin Parkway. For more information, visit www.madeinamericafest.com.

Philadelphia Museum of Art presents paintings and drawings exploring the ideas that shaped Martin’s minimalist art, through Oct. 14, 26th Street and the Parkway; 215-763-8100.

Between Nature and Abstraction: Edwin Dickinson and Friends

Philadelphia Museum of Art’s exhibition of pop art and psychedelia from the civil-rights and anti-war movements, through Sept. 9, 26th Street and the Parkway; 215-763-8100.

Philadelphia Museum of Art presents an exhibition highlighting the close-knit family of artistic innovators and the many connections linking their groundbreaking works, through August 2019, 26th Street and the Parkway; 215-763-8100.

Face to Face: Art by Women

Face to Face: Portraits of Artists

Philadelphia Museum of Art presents an exhibition exploring how photographers helped craft the public personas of their creative subjects in this stunning collection of rare photographs from the museum’s collection, through Oct. 14, 26th Street and the Parkway; 215-763-8100.

IN THE PUBLIC EYE: Philadelphia’s LGBTQ Community and the Media

William Way LGBT Community Center hosts an archival and photographic exhibition examining the relationship between the mainstream press and the community, through Aug. 31 in the John J. Wilcox Jr. exhibit space, 1315 Spruce St.; 215-732-2220.

It Shoulda Been You

The Dramateurs present the premiere of their musical comedy, set in a world where nothing is what it seems, where religions collide, promises are broken, secrets are exposed and hope springs from the most unlikely of places — the Steinberg wedding, through Sept. 8 at The Barn Playhouse, 1700 Christopher Lane, Jeffersonville; 610-539-2276.

Philadelphia Museum of Art presents an exhibition of American art epitomizing the early 20th century, through Sept. 3, 26th Street and the Parkway; 215-763-8100. 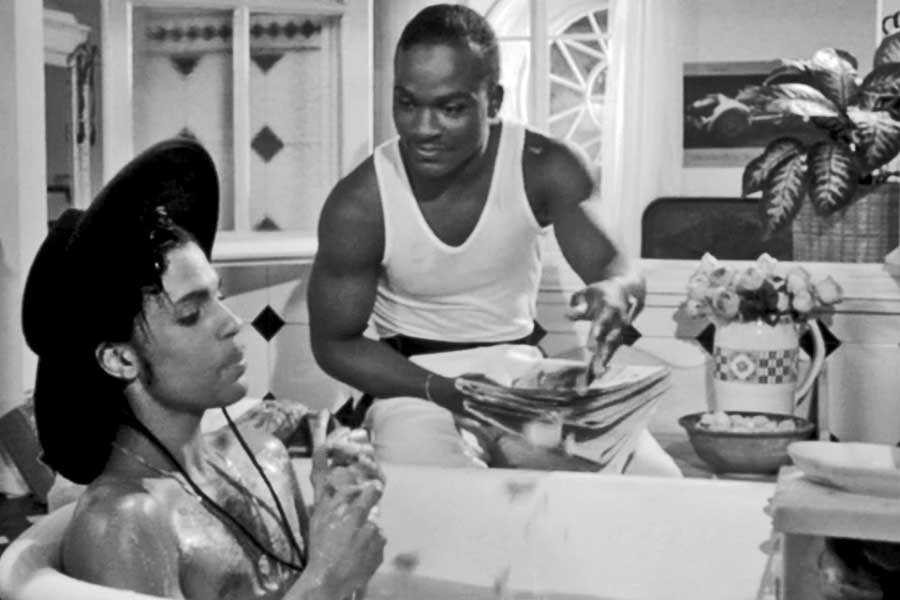 CHERRY JUBILEE: Roots drummer and avid Prince fan Questlove hosts an evening of Screen/Play, where the 1986 Prince film “Under the Cherry Moon” is screened, followed by a live performance and DJ set by Questlove exploring the film’s brilliant soundtrack, 1 p.m. Sept. 2 at World Cafe Live, 3025 Walnut St. For more information or tickets, call 215-222-1400.

Get the Led Out

Back to Black: A Philly Tribute to Amy Winehouse