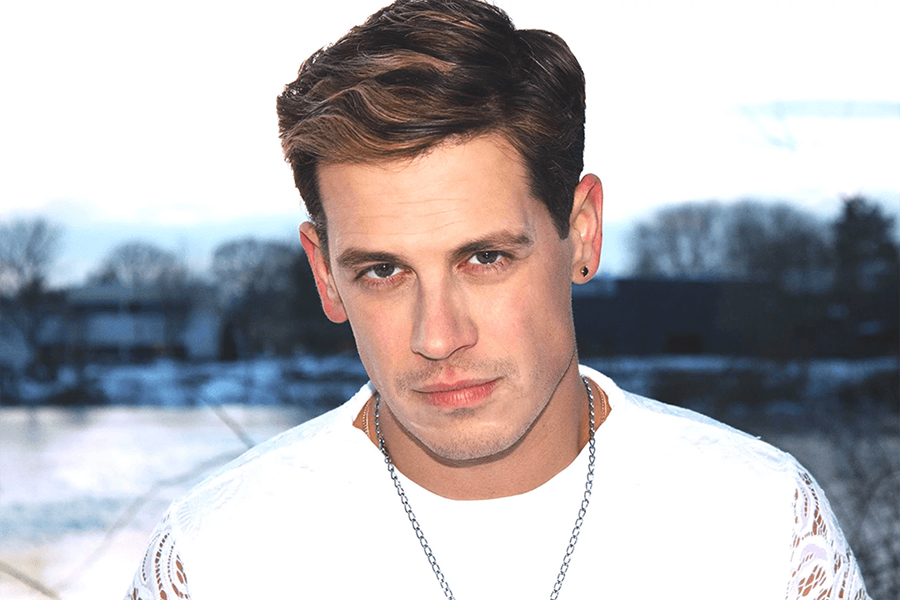 Milo Yiannopoulos is not a good person. But then, who cares, right? It’s not like he gives a shit about being a good person. In fact, the fact that he is a terrible person — a deplorable, if you will — is his entire appeal. Without his awfulness, he’s just another gay conservative guy trying to fit into a party where everyone there hates him, but not so much that they won’t take his money.

Instead, Yiannopoulos says terrible shit and people are like, “LOL. Oh, he’s so BAD!” as if he’s a mischievous child rather than a grown man who has spoken positively about pedophilia while still becoming the poster boy for the right wing’s hand-wringing over free speech. He’s called a “provocateur,” a fancy way of saying he’s someone who tries to start shit for a living.

And just after you thought that maybe he’d crawled back under his rock for good, news came that Yiannopoulos called for gunning down journalists just days before someone actually did that at the offices of the Capital Gazette in Maryland.

“I can’t wait for the vigilante squads to start gunning journalists down on sight,” Yiannopoulos wrote in a text to New York Observer reporter Davis Richardson. He’s apparently expressed similar views to other journalists.

Not surprisingly, after the mass shooting at the Capital Gazette, many called Yiannopoulos out for these comments.

Yiannopoulos responded with a lengthy statement, which reads in part: “You’re about to see a raft of news stories claiming that I am responsible for inspiring the deaths of journalists. The bodies are barely cold, and left-wing journalists are already exploiting these deaths to score political points against me. It’s disgusting. I regret nothing I said, though of course like any normal person, I am saddened to hear of needless death.”

Note how “normal” people are always attesting to how normal they are because they have human feelings. And also, I don’t know, maybe his statement should have started with the “I-am-saddened-to-hear” part?

But he regrets nothing.

Not even his hope that this shooter “is another demented left-winger” and “transgender” to boot. Yiannopoulos has a long history of being proudly anti-trans.

In the end, he writes, he was just kidding. He was just “trolling” the journalists: “I sent a troll about ‘vigilante death squads’ as a private response to a few hostile journalists who were asking me for comment, basically as a way of saying, ‘F–k off.’ They then published it.”

He was amazed that they took his “joke” seriously. I’m not. For one thing, jokes are supposed to be funny and this wasn’t. For another, a public figure calling for the death of a journalist in today’s hostile climate is, in fact, newsworthy because it’s so alarming.

I will tell you that I am not one of the left-wing journalists who are supposedly blaming the Capital Gazette shooting on Yiannopoulos. Because it isn’t his fault. After all, it’s unlikely that Yiannopoulos’ comments played any direct role in the shootings.

Yiannopoulos is but one ingredient in a deplorable stew, the head cook being, of course, Donald Trump, who has called the press “the enemy of the people.”

In order for Trump’s reign to continue, enough people have to distrust the press and believe only what their dear leader claims to be the truth.

Now, the press isn’t perfect. Boy, did they screw up the 2016 election coverage, for example, and now look where we are.

But it’s a scary time to be a journalist. In fact, it’s a scary time to be anyone other than a privileged white male in America. We must get out there and support the many diverse Democrats running for offices at every level across the country. We need more people of color, more women and, yes, more transgender people who actually care about the “united” part of this country. In other words, the good people need to vote for good people. Because human decency still matters, damn it.