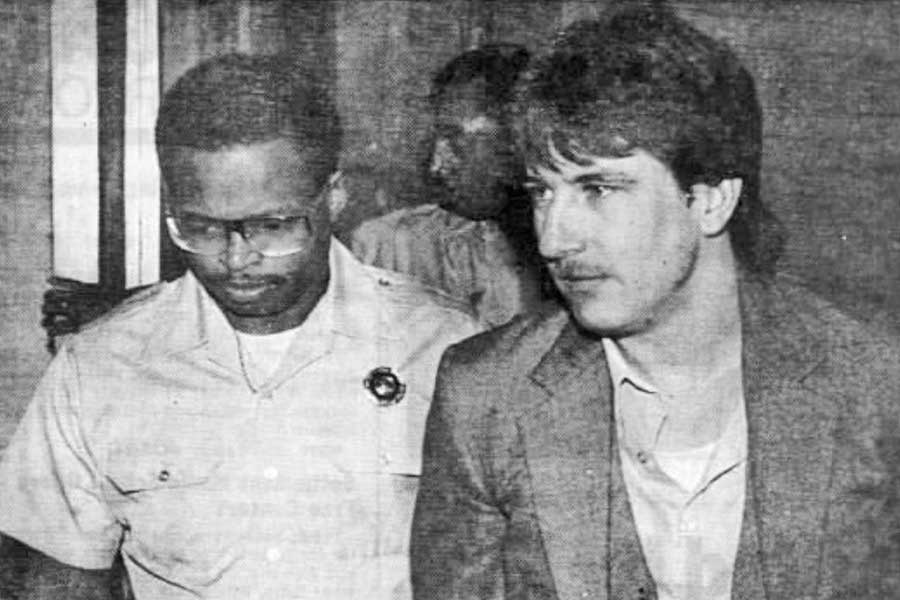 State police confirmed the death of the murderer of three gay men as a suicide after he was found unresponsive in his cell at a state-corrections facility in Frackville June 15.

“The death was ruled a suicide. We investigate all our incidents thoroughly. In doing so, we are assured that we have the right conclusion,” Beohm said. He declined to disclose how Mulholland killed himself.

Mulholland claimed he killed his first victim, Griffin, because Griffin raped his then-girlfriend. The girlfriend denied any rape in her statement to police, telling them instead that Mulholland killed Griffin.

PGN reported in May 1989 that Mulholland was arrested the same month as a suspect in Griffin’s murder. He was subsequently charged with murder, robbery, theft, receiving stolen property and possession of instruments of crime. He then was suspected of being connected to the murders of the two other men.
Mulholland’s girlfriend testified against him during a preliminary hearing in 1989. A police investigation revealed that Mulholland was known to frequent a popular male-hustler hangout. The girlfriend said he promised gay men sex for $20 and that, after being invited into their homes, he would rob and kill them. In his statement to police in 1989, Mulholland described gays as “sick.”

Mulholland was charged in June 1989 with murdering Munchweiler and Johnson. Officer Nanette Kober described Munchweiler’s home to PGN after responding to the paramedic’s call when his body was found:

“The apartment was completely disheveled. There was blood all over the floor and a body of a white male lying face up with a pair of scissors protruding from his chest.”

PGN reported in 1990 that the guilty plea was the result of negations between then-Assistant District Attorney Barber Christie and Perry De Marco, Mulholland’s attorney. Mulholland was subsequently handed three life sentences without the possibility of parole.
“We decided not to risk the death penalty and decided to negotiate a plea for life,” De Marco told PGN when Mulholland was sentenced.

Griffin, Munchweiler and Johnson were among eight gay men who were murdered in Philadelphia in the spring and summer of 1989.