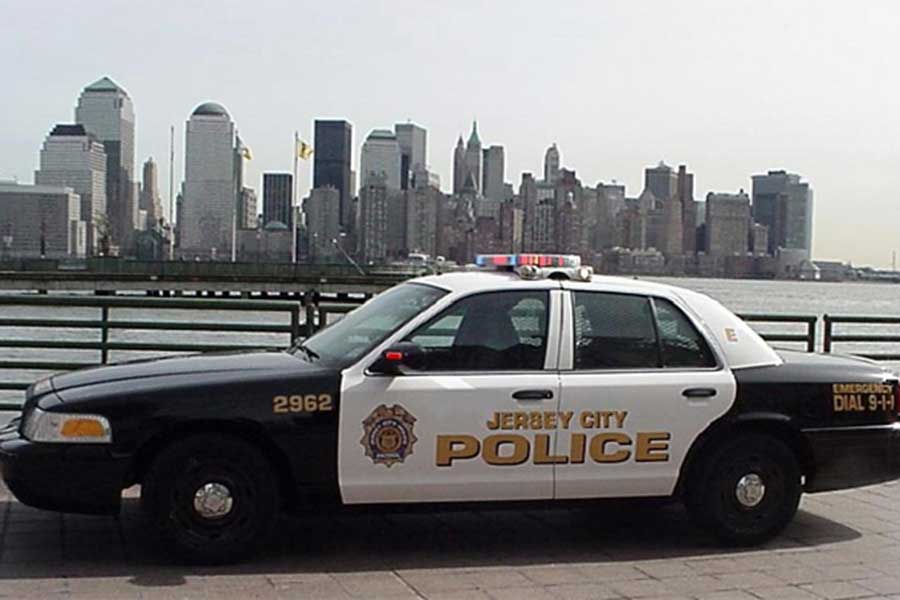 A Hudson County jury last month ruled that trans man Shakeem M. Holmes was subjected to hostile treatment by Jersey City police while being detained in 2013. The eight-member jury didn’t award any damages to Holmes, but their verdict clears the way for the plaintiff to seek upwards of $80,000 from Jersey City for his attorney’s fees.

“We’ve filed a motion for legal fees and costs,” said Kevin Costello, one of Holmes’ lawyers. “In any discrimination case, the defendant who discriminates must pay the bill of the person’s attorneys who challenge it.”

One of the motions seeks a court order that Jersey City implement trans-friendly procedures so that anti-trans abuse by police doesn’t occur in the future. Another motion seeks a damages trial for Holmes, so that a new jury can focus on the issue of whether Holmes should be compensated for the mistreatment he experienced.

According to court records, Holmes was arrested by Jersey City police in February 2013  for allegedly shoplifting. While detained at a processing center, a  police sergeant allegedly told Holmes: “Next time you come in here and you want to be treated like a man, I’ll put my fist down your throat like a fucking man.” Other police officers referred to Holmes as “it,” called his situation “bullshit,” and remarked, “So that’s a fucking girl?” according to court records.

Holmes filed suit in 2014, contending that a police station is a public accommodation where anti-trans abuse is prohibited under the New Jersey Law Against Discrimination.

Additionally, the suit contended that police created a hostile environment at the processing center, which also violates the LAD.

The appeals court said Holmes “was in a uniquely vulnerable position [and] the individuals making the hostile comments were police officers, who wielded tremendous power over arrestees.”

A four-day jury trial on Holmes’ claims ended May 3 with a verdict favorable to Holmes. After about three hours of deliberations, jurors determined that Holmes experienced “severe” mistreatment  by Jersey City police due to his trans status, Costello said.

On June 8, during a post-trial proceeding, Costello argued before Lynes that a “damages trial” should be held for Holmes to possibly recuperate monetary compensation for his losses. Costello didn’t specify the amount of damages that should be awarded.

The attorney also argued for the implementation of trans-friendly procedures within the Jersey City Police Department in order to avoid similar occurrences against trans people in the future.

As of press time, Lynes hadn’t issued a ruling on Costello’s requests.

After the court proceeding, he told PGN that Holmes is doing well under the circumstances.

“The abuse my client suffered was gratuitous and unnecessary,” Costello said. “The [Jersey City] police themselves promise on their website respect, fairness, equality and accountability. And that’s all we’re asking.”