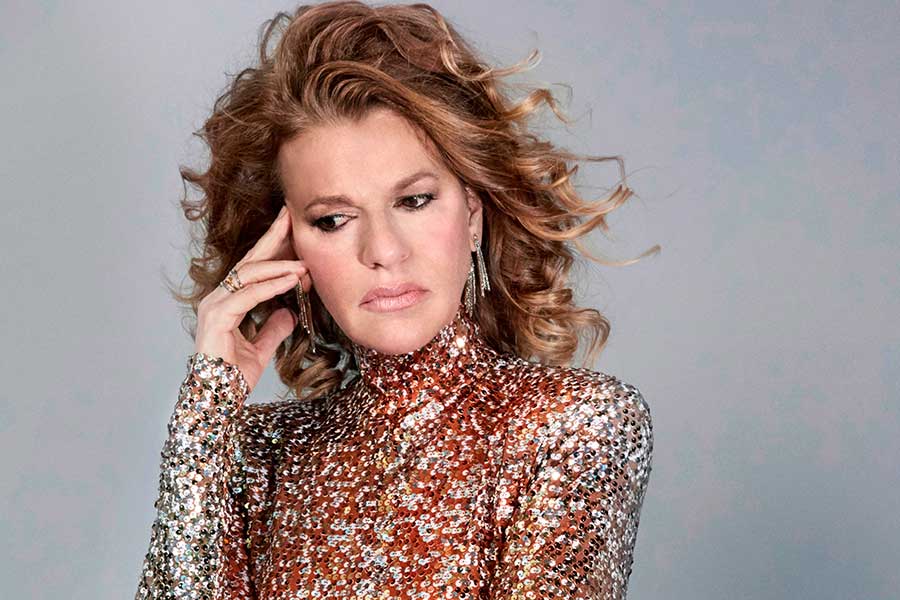 Out actress, singer, stage and screen star Sandra Bernhard is bringing her latest one-woman show, “Sandemonium,” to Philadelphia for one night only June 7 at TLA.

Bernhard is known as outspoken and sometimes outrageous in her humor and music-filled shows. Given that, she’s sure to rip this crazy world — and the forces of greed and evil that are running amok in it — a new sphincter or two with this go-round, right?

“I don’t address all the craziness,” Bernhard said. “That’s the point of the show. It’s an antidote for all the negativity.” Rather than telling jokes and beating people over the head with what they hear every single day from all the talking heads in the media, Bernhard says she is “trying to take you out of that to a higher place. It’s taking all the performance styles of stuff I grew up on, and spinning it into lots of great music. It’s very eclectic. My songs always tend to be storytelling songs. They’re punctuations to the stories I’m telling.”

We felt obligated to inform Bernhard that the idea of dragging people to a higher place is a tall order for this day and age — of one sad and embarrassing political and social situation after another. But she’s up for the task.

“It’s something I work on personally every day,” she said. “You have to be on your game and figure out ways of enjoying you life and keeping a steady hand.”

Bernhard got her start in standup comedy when she burst into the national spotlight many moons ago, but she’ll be the first the tell you that she’s long outgrown the genre and forged her own path.

“I kind of left the comedy scene after ‘King of Comedy’ back in the eighties,” she said. “I started my own trajectory doing music clubs and theaters. Doing more performances instead of telling jokes separated me from the pack. There are so many good comic actors who are really talented but standup comedy has never my favorite form of entertainment. I’ll go see a music show a thousand times before I’ll go see a comedy show.”

Besides entertaining people on screen and on stage, Bernhard has been bringing her voice to the airwaves with her popular daily talk show Sandyland on SiriusXM Radio’s Radio Andy channel. Bernhard said if you want a healthy dose of her worldview, that’s the place to get it.

“At first I didn’t really understand the rhythm of it, but within a month I was right in the groove,” she said of her radio host duties. “It’s a place for me to review what I like and then have really interesting guests on. It’s a great experience.”

We had to ask her what it was like to reprise her role as Nancy on the successful — but controversial — revival of “Roseanne.” She admitted to having mixed feelings about working on the comeback vehicle for Trump-supporting comedian Roseanne Barr.

“It’s difficult because the show addresses a lot of important issues,” she said. “It always has. At the same time, I wish Roseanne hadn’t made declarations of allegiance to Trump. I love that her character does that because that’s funny and interesting. But when you have the actor also doing that, it’s a hard one to wrap your mind around. And I know Roseanne. We’re friends and I don’t think anyone is happy about that, the whole controversial-for-no-reason approach to the whole situation. Then she has to contradict herself because she’s trying to be this person in the show revealing all these racist, homophobic and jingoistic experiences that people have. So it’s like, what is it? What is everybody really trying to say? I think it creates confusion but that just my opinion.”

She added that confronting Barr on her political beliefs is a non-starter.

“It’s boring and there’s nowhere to go with it,” she said. “Roseanne is smart. She knows what’s going on. It’s all unfolding in front of us. She cares about women’s issues. So she’s got to know that the acrimony that Trump has stirred up in his ‘base.’ It’s not even his base. He’s a liberal shyster from New York. But it doesn’t matter. He’s racist and awful, but that’s a sidebar.” 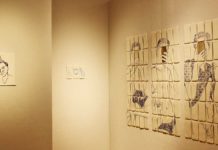