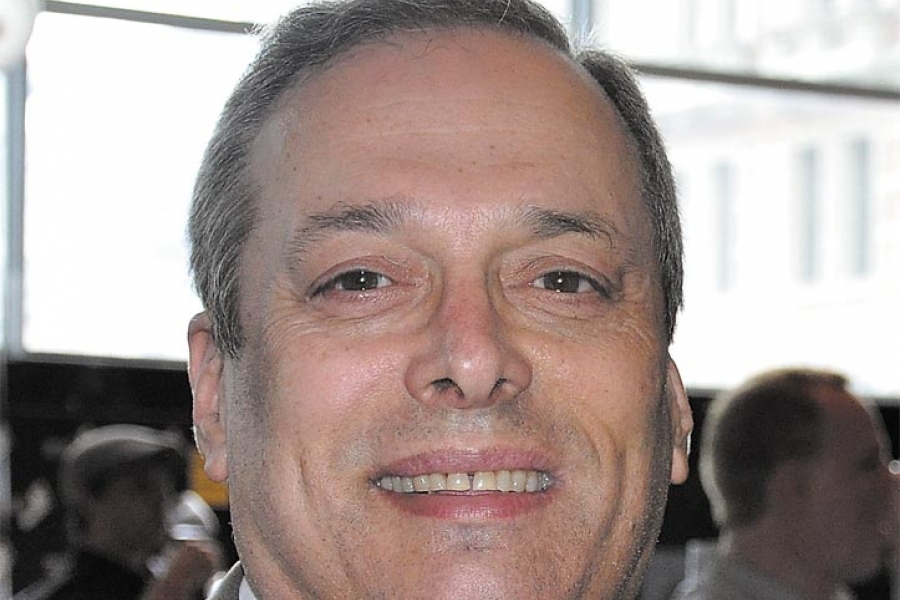 An anonymous note at one of the breakout sessions with local leaders at this week’s LGBT State of the Union alleged that 10 employees of Mazzoni Center were sexually harassed by its former interim executive director, Stephen Glassman — charges he denied on Thursday.

“These anonymous allegations are entirely false and without any merit whatsoever, and I welcome a thorough investigation of these complaint,” Glassman said.

The question of what will be done about the employees who were sexually harassed was directed toward Lydia Gonzalez Sciarrino, Mazzoni Center’s CEO. Sciarrino said in a statement Wednesday that she first heard of the allegations on at the May 29 SOTU event.

Mazzoni staff were not aware of the allegations prior to the question-and-answer segment, said Larry Benjamin, Mazzoni Center’s director of communications.

No employee has yet come forward, Benjamin said.

“We sent out an internal communication to the employees asking anyone to come forward,” Benjamin said. “We will be acting accordingly. This won’t be tolerated and overlooked.”

Glassman said his mission during his eight months at Mazzoni Center was to help the organization rebuild trust and transparency while improving relations between frontline staff and leadership.

“I am particularly saddened by this as I have built a 40-year career in private practice, public service, and the nonprofit sector advocating for social justice and equality,” Glassman said. “Over that time I have always acted professionally and been committed to working with integrity and transparency.”

Benjamin said he has no further details about the nature of the alleged harassment beyond the question at the SOTU, which read in full: “A statement was made that 10 employees at Mazzoni Center have been sexually harassed by Stephen Glassman. What have you done to those 10 employees?”

A whistleblower policy is also in place at Mazzoni Center for anyone to anonymously provide any relevant information for such investigations.

The previous CEO, Nurit Shein, left Mazzoni Center in April 2017 after charges of sexual assault were mounted against one of the staff doctors.