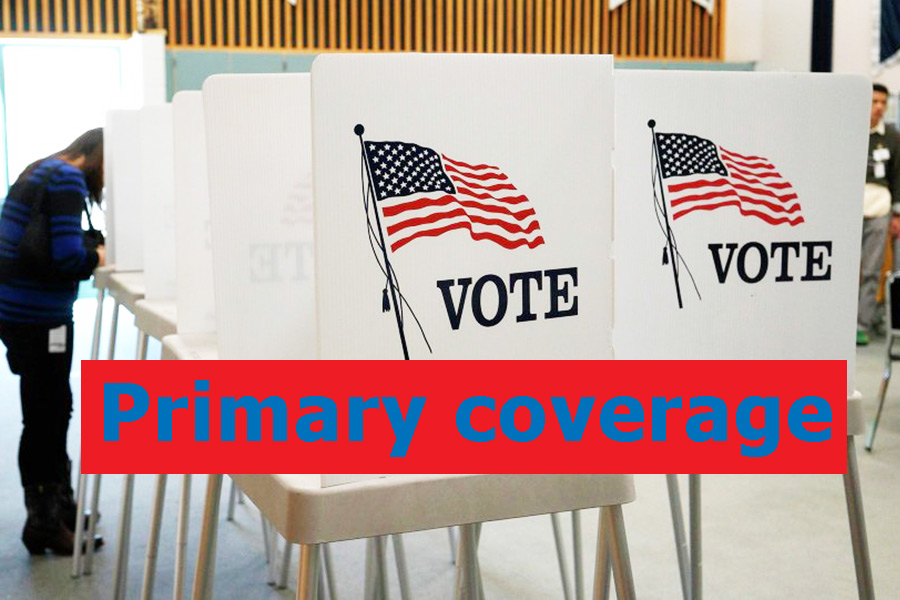 As the May 15 primaries approach, area activists are urging voters to get informed on candidates’ positions on LGBT issues and to use their voices “to empower the community.”

“We have to keep our people engaged, all the time,” she said. She encouraged LGBT voters and allies to remember that the elections are just the beginning of implementing change.

“The real work is the policy work that follows elections.”

The LGBT community is impacted by decisions made at all levels of government, and that’s why it’s so important to vote, said Adrian Shanker, executive director of Allentown’s Bradbury-Sullivan LGBT Community Center.

“There’s a lot at stake for LGBT people: Elected officials have proposed anti-trans ‘bathroom bills,’ we’ve seen attacks on HIV programs and attempts to legalize discrimination through so-called ‘religious freedom’ bills. Our community deserves to be represented by fair-minded people, so it’s critical that LGBT community members do research and vote for the candidates that they believe in.”

The local volunteer-based political action committee Liberty City, an affiliate of the National Stonewall Democrats, stressed the importance of flipping the state legislature in November by getting involved early to choose the best candidates. The Democrats’ minority status shuts the party out of the lawmaking process, noted Liberty City President Wade Albert, who doubles as the campaign chair for out state-representative candidate Malcolm Kenyatta.

“Voters should be careful to select candidates who can win in November and, once in office, are likely to make alliances across the aisle,” Albert said, adding that without such alliances, the fight for equal protections will likely remained stalled in Harrisburg.

Albert also made the case for races of particular importance to the LGBTQ audience this year where voters have the chance to elect an openly LGBTQ candidate, e.g., former U.S. Attorney Ashley Lunkenheimer, a congressional candidate from the Fifth District and Kenyatta, who, if elected, will be the first openly LGBTQ person of color to serve in the state legislature.

“Sadly, some of her primary opponents have made it an issue that this relatively safe Democratic seat would suddenly become competitive if Ashley won the primary — a typical whisper campaign — based in using homophobia to divide voters. They’re implying that Ashley is somehow a worse candidate because of who she loves,” said Meloy.

A major campaign issue for voters to consider is equal protections, he said. While same-sex marriage is federal law, Pennsylvania lacks statewide laws that ban discrimination against members of the LGBTQ community with regard to employment, housing and public accommodations.

“In many parts of the commonwealth, an LGBTQ couple can be issued a marriage license, but be lawfully denied the ability to buy a wedding cake,” Albert said. “We need elected officials in Pennsylvania’s executive and legislative branches who will fight for our rights.”