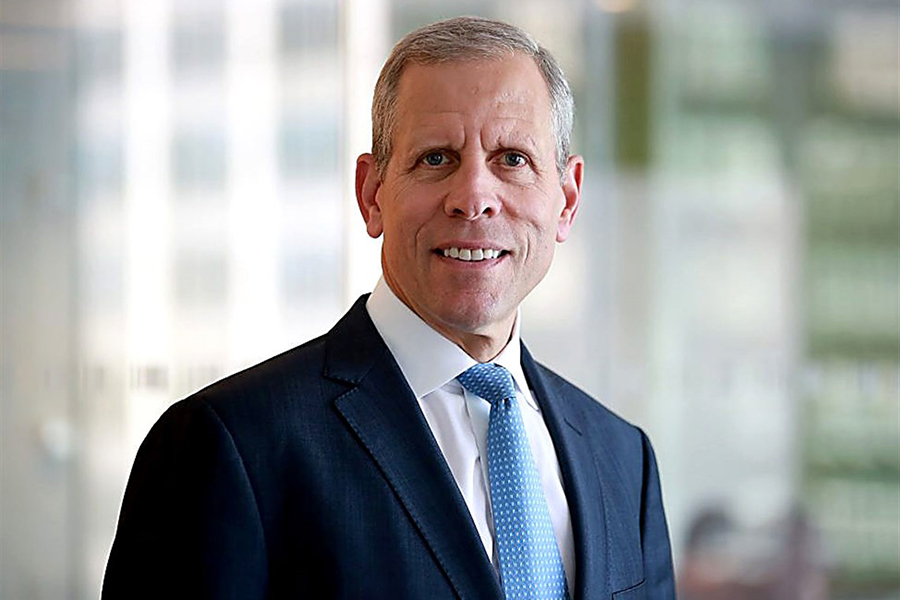 Proposed legislation to extend antidiscrimination protections to LGBT people in Pennsylvania is becoming a campaign issue in the Republican primary for governor.

GOP candidate Paul Mango has attacked fellow Republican Scott Wagner in an ad for supporting legislation that would prohibit discrimination against LGBT people in employment, housing and public accommodations — protections already afforded the rest of the population.

“How liberal is Scott Wagner?” the 30-second television ad begins. “Wagner sponsored Harrisburg’s liberal bathroom bill, which lets anyone pick which gender bathroom they want to use. That puts our children’s safety and privacy in jeopardy.”

The ad shows a girl looking hesitantly into what appears to be a restroom. A woman’s voice goes on to say, “Pro-family groups slammed Wagner’s bathroom bill, saying it will result in boys showering with girls in our schools.”

The voiceover narrative continues: “Wagner now stands with liberals like Pelosi and Wolf,” a reference to U.S. Rep. Nancy Pelosi, the San Francisco Democrat and minority leader of the House of Representatives, a frequent target of Republicans; and Pennsylvania Gov. Tom Wolf, a Democrat who is seeking re-election this year. Wolf came to Philadelphia April 5 to campaign for passage of the Pennsylvania Fairness Act, the bill Mango is attacking.

The ad drew a sharp response from Equality Pennsylvania, issued this statement: “We stand in solidarity with our transgender family members, friends, neighbors and fellow Pennsylvanians in rejecting Paul Mango’s cynical attempt to rally support behind anti-transgender rhetoric and lies.”

But the “bathroom bill” ad has also stirred up Republicans who want the party to unite behind Wagner, tthe GOP’s endorsed candidate. Besides Mango, a businessman from Allegheny County, Laura Ellsworth, also from Allegheny, is running on the Republican ticket, polling at about 9 percent.

The chair of the Republican Party of Pennsylvania has called on Mango to stop the attacks. Spokesman Jason Gottesman said the party is “trying to bring this discussion back to substance and to defeat Tom Wolf, the nation’s most liberal governor.”

A Republican Party poll shows Wagner, who represents York County in the Senate, with about 50 percent of the vote, to just 25 percent for Mango. A poll released April 13 by The Allentown Morning Call showed each candidate lagging 20 points behind Wolf in one-on-one matchups.

That may be why Mango has launched such a negative campaign, says Alex Reber, of the Stonewall Democrats of Central Pennsylvania. He “realized he couldn’t beat Wagner from the left, so he decided to beat him from the right.”

Reber lamented that Mango is attacking Wagner “on the one good position he has ever taken,” in favor of the antidiscrimination bill.
Neither Wagner nor Mango returned calls asking for comment.

The impact of the attacks on equal-protection legislation goes farther than the Republican primary. If blocking LGBT and specifically trans rights resonates with conservatives, they might try to remove the public-accommodations protections from the antidiscrimination bill, just as they did in the last session of the General Assembly, warned State Sen. Larry Farnese, a sponsor of the bill.

“That is completely unacceptable to me,” Farnese told PGN. “That would send the message that LGBT people can legally be discriminated against.”
And there is also the possibility of fallout on Philadelphia’s hopes to land Amazon’s new headquarters, as Pennsylvania lacks antidiscrimination legislation protecting LGBT people, Farnese said.

“The Republicans who opposed this bill need to stop talking about the economy and jobs when they are the main obstacle in creating a culture that is equal to the surrounding states, which recognize equal treatment for each and every citizen,” said Farnese.

Amazon is looking to locate its second headquarters in a place that has diversity, said Jeffrey Boles, associate professor at Temple University’s Fox School of Business.

“The lack of state protection hurts Philadelphia because one could easily look to New Jersey, which has protection,” he said. “New Jersey has a more compelling argument on this subject.” 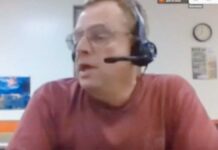