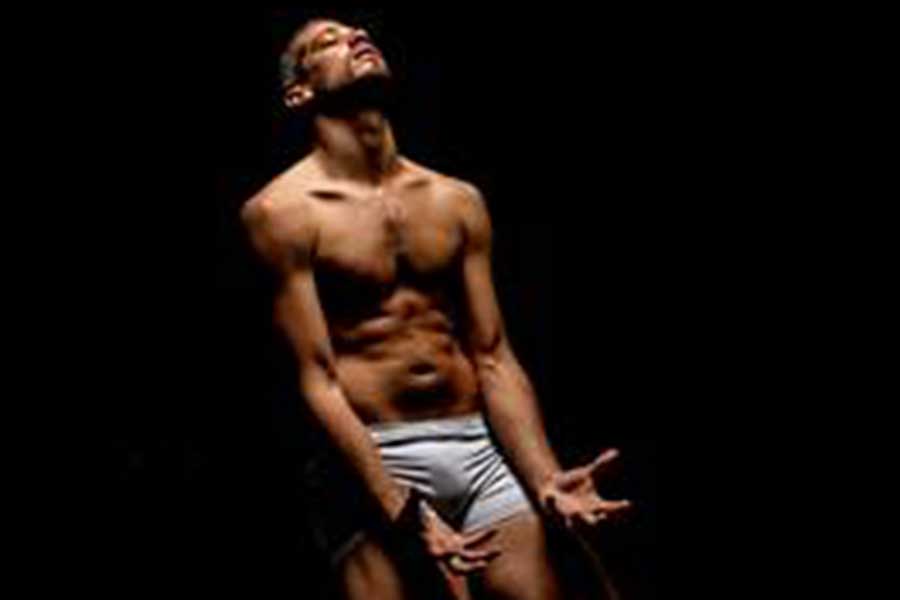 MATTERS OF THE HEART: Koresh Dance Company will present the world premiere of “Matters of the Heart” and “Inner Sun,” choreographed by company founder and director Ronen Koresh, April 26-29, at the Suzanne Roberts Theater, 480 S. Broad Street. Pictured is Micah Geyer from “Inner Sun.” Performances on April 26 and 27 feature post-show conversations with the artists. For ticket information, call 215-751-0959, or visit koreshdance.org. Photo: Frank Bicking

Curio Theatre Company presents Joseph Heller’s stage adaptation of his 1961 satirical novel that asks what it means to be sane while surrounded by madness, April 25-May 19, 4740 Baltimore Ave.; 215-921-8243.

The Pines of Rome

The Sound of Music

Tell Me On A Sunday

Walnut Street Theatre presents the Andrew Lloyd Webber musical where it’s the 1980s and a young English girl, full of energy and optimism, arrives in New York ready to find success and love, through June 10 at Independence Studio on 3, 825 Walnut St.; 215-574-3550.

This Filthy World, an Evening with John Waters

Built to Spill and The Afghan Whigs

The Decline of Western Civilization