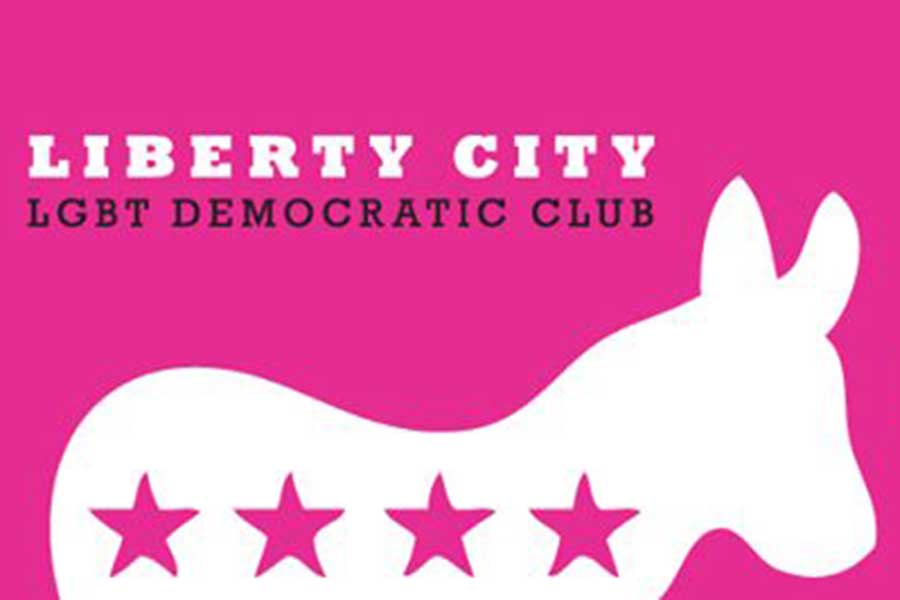 Among Liberty City LGBT Democratic Club’s endorsements for the upcoming primary election is Malcolm Kenyatta, especially notable because if he wins, he will be the first openly gay person of color to serve in the state legislature.

To earn Liberty City’s endorsement, Democratic candidates must fill out a questionnaire detailing his or her positions on a variety of issues; the club then holds a candidates’ night, where those seeking LGBT support come and talk to members.

Liberty City is an LGBT political-action committee that encourages and supports viable candidates for public office. The group focuses primarily on Philadelphia and southeastern Pennsylvania candidates.

Malcolm Kenyatta is running for a seat in the State House for the 181st District, which covers the Feltonville, Francisville, Glenwood, Hunting Park, Kensington, Northern Liberties and West Poplar sections of North Philadelphia.

“I think what’s important about the Liberty City endorsement process is that it’s done in a very open, member-focused way,” said Kenyatta. “People in that organization really care about who they support. Candidates are asked tough questions, both in their survey and in person.”

Kenyatta called Liberty City’s involvement “impactful,” not only in electing more LGBT candidates, but also in involving community allies. “I feel very humbled and proud to participate in their process. And I think their involvement is impactful.”

Pennsylvania’s primary elections will be held on May 15.