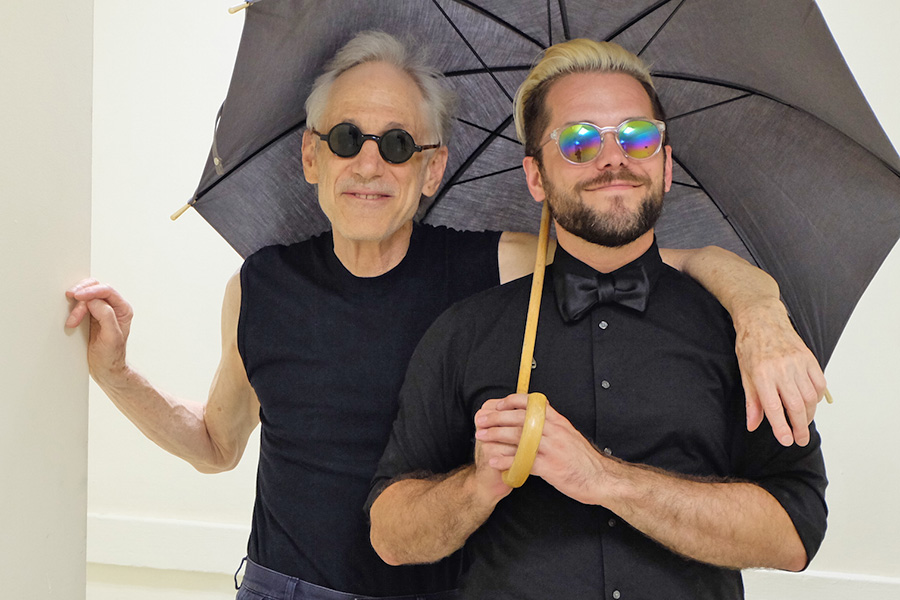 Broadway Philadelphia presents the musical story of Emilio and Gloria Estefan, who came to America and broke through all barriers to become a crossover sensation, through April 15 at Kimmel’s Academy of Music, 240 S. Broad St.; 215-893-1999.

Sancho: An Act of Remembrance

The Annenberg Center for the Performing Arts presents the Philadelphia premiere of the one-man show about composer and social satirist Charles “Sancho” Ignatius, who became the first British-African to vote, April 13-14 at Harold Prince Theatre, 3680 Walnut St.; 215-898-3900.

A Night of Queen

As The Crow Flies

The Decline of Western Civilization