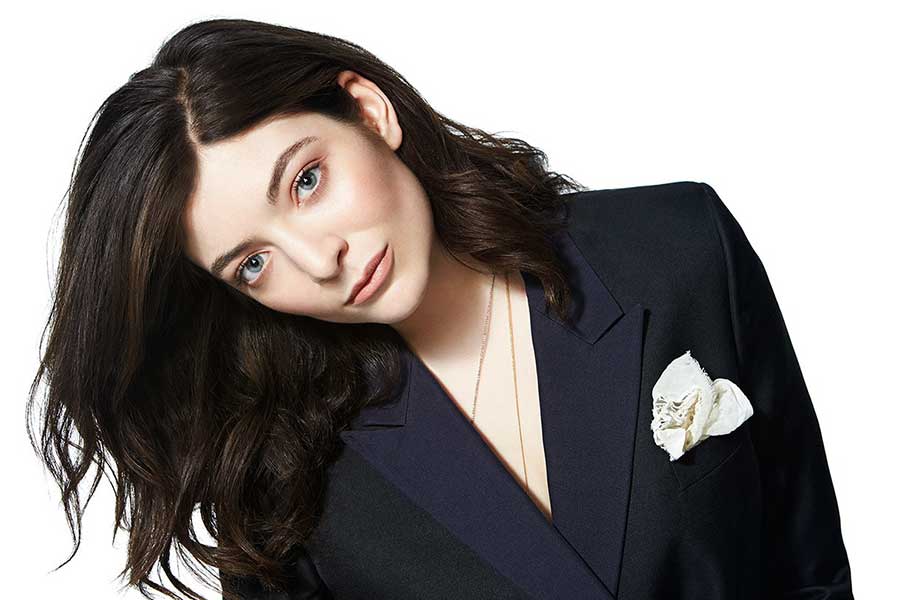 Philadelphia Museum of Art presents an exhibition by contemporary artist Jean Shin (American, born in South Korea in 1971) where she transforms everyday objects into dynamic works about connection and belonging, through July 15, 26th Street and the Parkway; 215-763-8100.

Broadway Philadelphia presents the comedic musical about a wannabe rock star posing as a substitute teacher, through April 1 at Kimmel’s Academy of Music, 240 S. Broad St.; 215-893-1999. 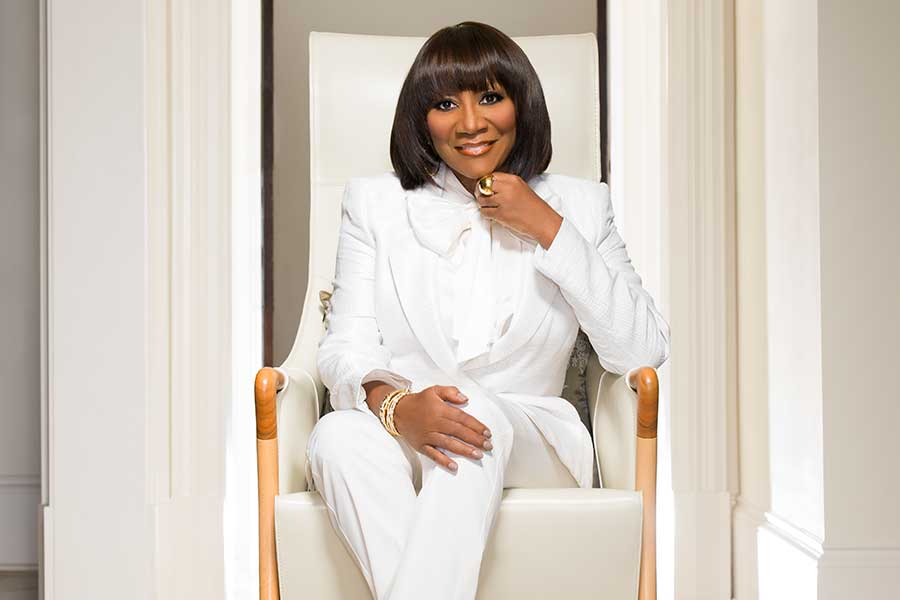 SINGING SENSATIONALLY: Patti LaBelle can act and cook up a storm, but this week she does what she is most famous for: singing R&B hits from her legendary 50 years in the business, 8 p.m. April 5 at Kimmel’s Academy of Music, 240 S. Broad St. For more information or tickets, call 215-893-1999.

A Man and His Prostate

Ed Asner stars in the comedic one-