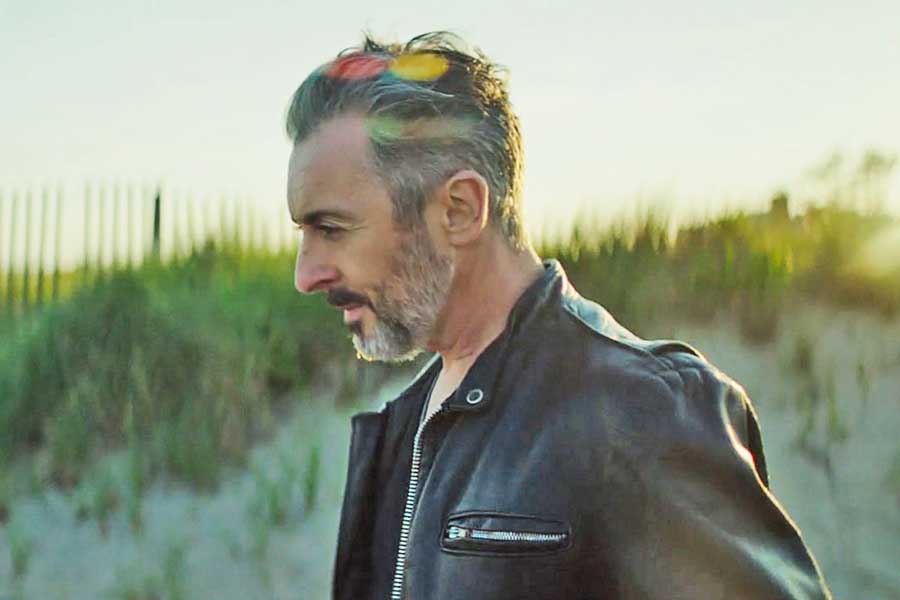 RAIN: A Tribute to the Beatles

The Michener Art Museum presents an exhibition of sculptures and their digital representations by Charles Rudy, through April 8, 138 S. Pine St., Doylestown; 215-340- 9800. 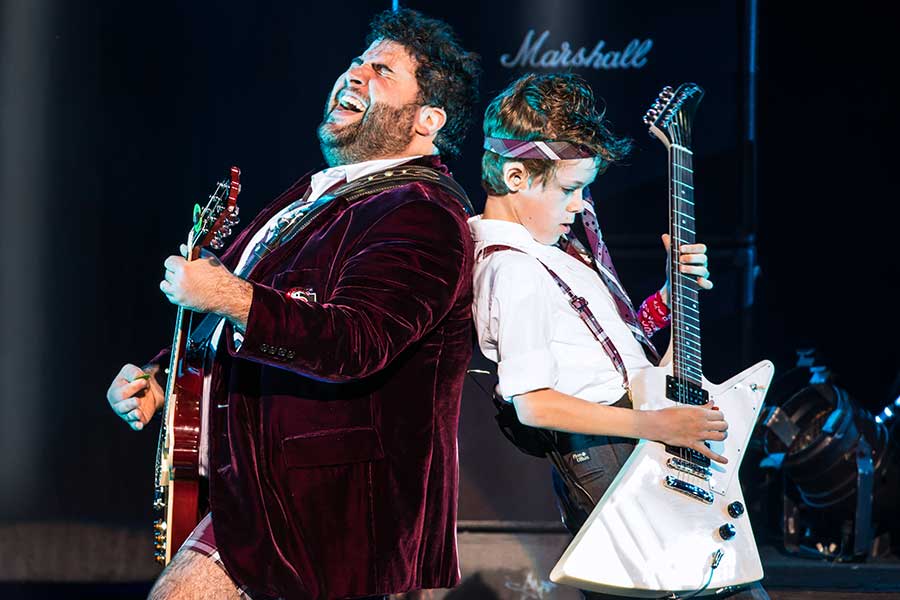 GETTING SCHOOLED: Broadway Philadelphia presents “School of Rock,” the comedic musical based on the hit film about a wannabe rock star posing as a substitute teacher for a class of straight-A students, March 27-April 1 at Academy of Music at the Kimmel Center, 240 S. Broad St. For more information or tickets, call 215-893-1999. Photo: Matthew Murphy

The Concert That Never Was: A Tribute to Frank Sinatra and Barbara Streisand