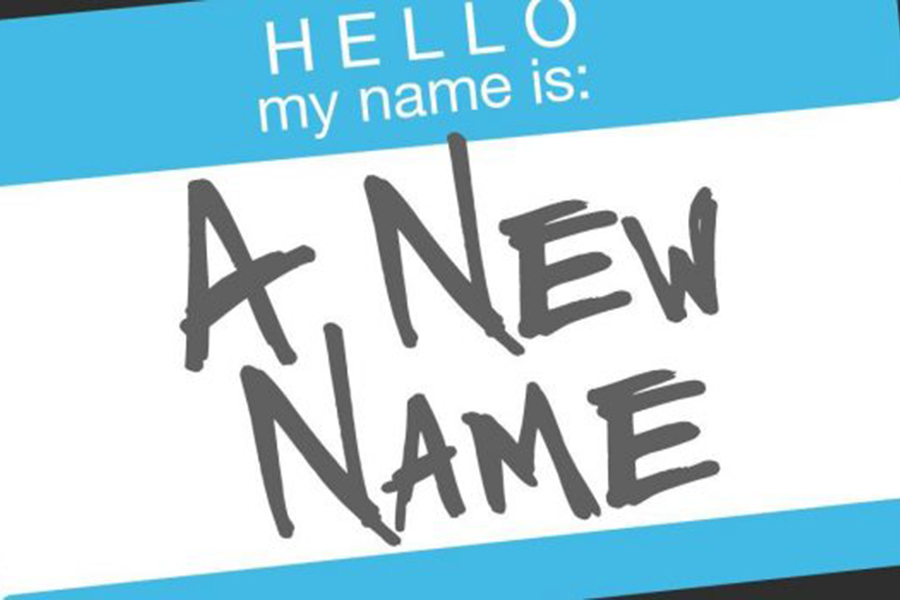 After a lengthy effort, a Philadelphia trans woman was granted a name change last month. The woman, identified in court papers as “A.S.D.,” previously sought relief in Pennsylvania Superior Court to help effectuate her name change.

In August 2016, A.S.D. filed a petition in Philadelphia Common Pleas Court for a name-change to correlate with her gender identity. However, Common Pleas Judge Linda A. Carpenter denied her petition, noting the applicant’s criminal record that includes a non-violent felony conviction.

Carpenter said A.S.D. must wait another year before resuming her request for a name-change.

Attorneys for A.S.D. asked Carpenter to reconsider her ruling but, after doing so, the judge reiterated her denial of the name-change request.

In November 2016, attorneys for A.S.D. filed an appeal in Pennsylvania Superior Court.  Last year, the Superior Court affirmed the right of trans people to have their name changed in a timely manner despite a non-violent felony conviction.