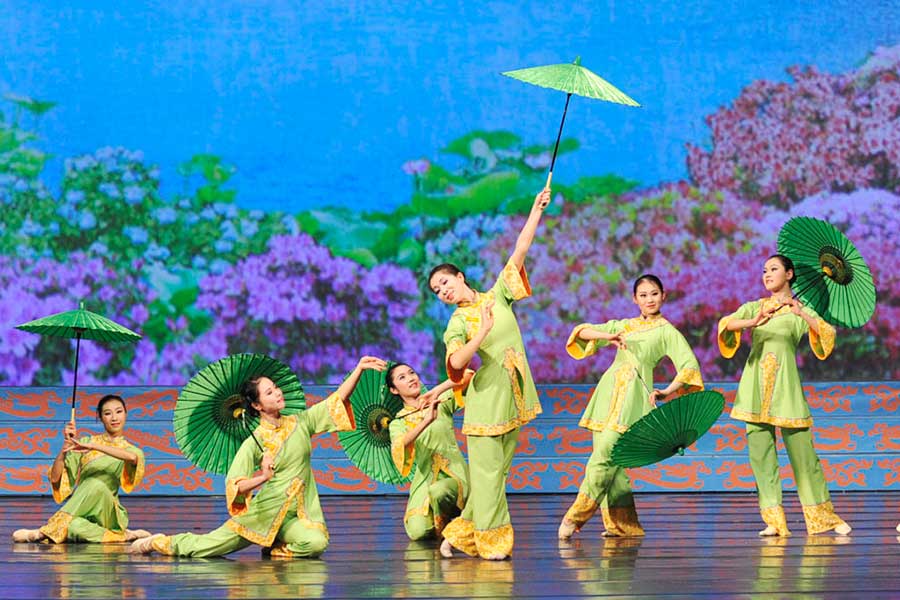 Hunky chefs give you a peek behind the apron as they cook through a series of escalating culinary challenges — and when they lose, they lose their shirts,

Philadelphia Museum of Art presents an exhibition spanning five decades of the Rochester-based artist’s mixed-media photographs, prints and books through July 8, 26th Street and the Parkway; 215-763-8100.

The theoretical physicist, futurist and author of “The Future of Humanity: Terraforming, Interstellar Travel, Immortality, and Our Destiny Beyond Earth” hosts a reading 7:30 p.m. Feb. 27 at Central Library, 1901 Vine St.; 215-567-4341.

Patricia Urquiola: Between Craft and Industry

The work of acclaimed designer Urquiola, who creates cool, innovative objects for the home and office, is on display through March 4 at Philadelphia Museum of Art, 26th Street and the Parkway; 215-763-8100.

Azuka Theatre presents the world-premiere drama about a romance that tries to bloom in the aftermath of a hate crime, through March 11 at Proscenium Theatre at The Drake, 302 S. Hicks St.; 215-563-1100.

Theatre Horizon presents a comedy about four badass women trying not to lose their heads in this irreverent, rebellious comedy set during the French Revolution through Feb. 25 at Theatre Horizon, 401 Dekalb St., Norristown; 610-283-2230.

Broadway Philadelphia presents the Broadway hit set during the 1590s in which two brothers are desperate to write a hit play to compete with Shakespeare Feb. 27-March 4 at Kimmel’s Academy of Music, 250 S. Broad St.; 215-790-5800.

Arden Theatre Company presents the powerful adaptation exploring the destructive power of racism and the strength of a community attempting to embrace an era of change, March 1-April 1, 40 N. Second St.; 215-922-1122.

The Michener Art Museum presents an exhibition of sculptures and their digital representations by Charles Rudy through April 8, 138 S. Pine St., Doylestown; 215-340-9800.

Weeding Out the Stoned 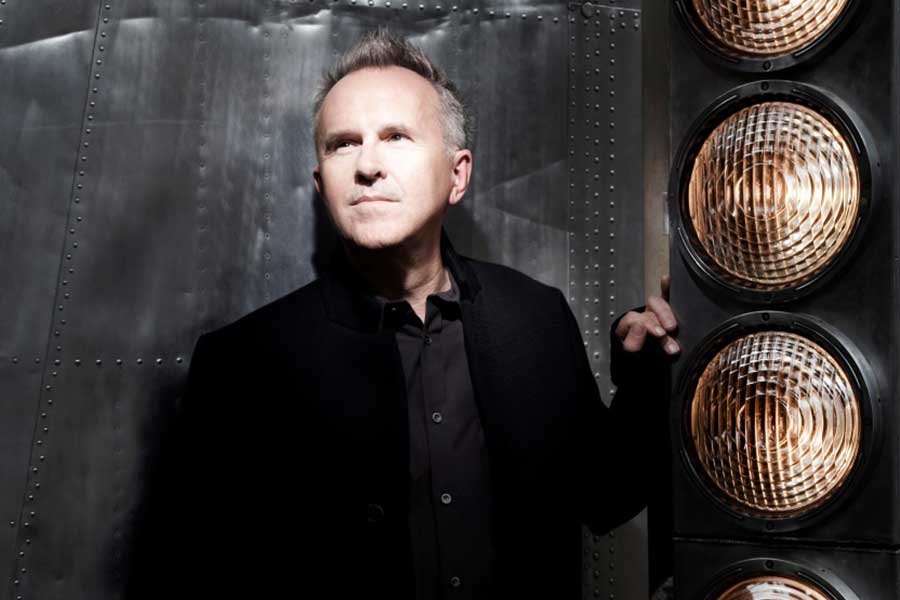 THINGS CAN ONLY GET BETTER (WITH AGE): Classic new wave and synthpop singer-songwriter Howard Jones takes fans on a trip through his greatest hits when he performs 8 p.m. Feb. 26 at Sellersville Theater 1894, 24 W. Temple Ave., Sellersville. For more information or tickets, call 215-257-5808.

A Nightmare on Elm Street