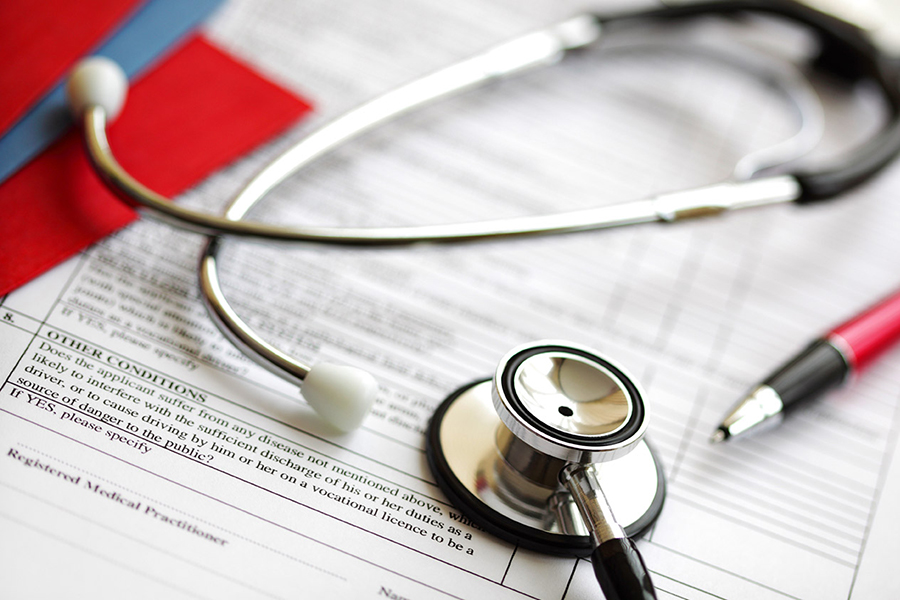 The Trump administration last week announced a new division of the Health and Human Services Department that would protect health-care providers who refused to give medical treatment on religious or moral grounds. Conservative groups have long sought to expand so-called “conscience protections,” while LGBT and pro-choice activists condemned the move as a license to discriminate.

Acting HHS secretary Eric Hargan, a former religious-freedom expert at the Heritage Foundation, spoke about the office entitled the Conscience and Religious Freedom Division at a press event.

“Today’s actions represent promises kept by President Trump and a rollback of policies that had prevented many Americans from practicing their profession and following their conscience,” Hargan said.

“This is largely a symbolic move meant to appeal to a specific set of supporters. However, symbolic moves are important because they can tell you where someone’s heart is,” said Sell.

Under these new protections, health-care providers could refuse to distribute birth control or hormones and deny abortion care and gender-confirmation surgery. A 2009 Lambda Legal survey found that 56 percent of LGB individuals and 70 percent of transgender people experienced discrimination by a health-care worker, including being verbally abused or outright refused treatment. Advocates fear that this move will increase these incidents.

Catherine Hofmann, one of the founders of LGBT health-care app QSPACES, described the move as an attack on women and LGBT people.

“It’s their way to make life harder for women, minorities and other vulnerable populations and to force us into second-class citizenship,” Hofmann said.

In 2015, a doctor in Michigan refused to treat the six-day-old daughter of a lesbian couple. The couple was told that “after praying on it,” the doctor had decided not to treat their child.

HHS officials claim the new office will focus on holding up protections that are an existing part of federal law. HHS civil-rights director Roger Severino reported that HHS received 10 “conscience complaints” during the Obama administration. Under President Trump, the number of complaints has jumped to 34. It is unclear at this time how the office will regulate these complaints.

“The LGBT population already experiences health and health-care disparities, and this division will potentially enable those disparities to grow,” said Dr. Judd Flesch, associate director of the Penn Medicine Program for LGBT Health. “We believe that access to health care is a human right and health-care providers have a responsibility to serve all patients.”