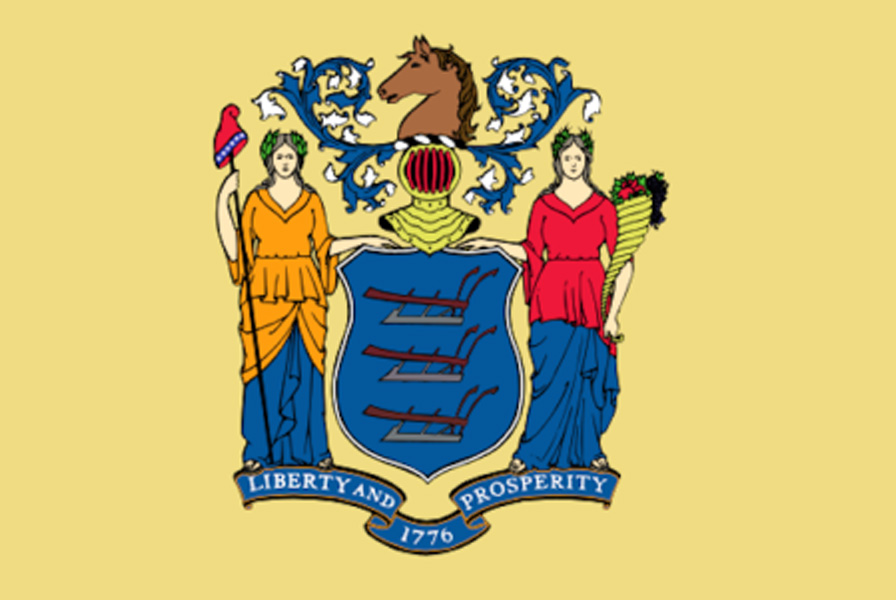 Two trans-inclusive resolutions, introduced in February 2017, honor Transgender Awareness Week and Transgender Day of Remembrance. An additional bill, introduced in May 2016, “requires public institutions of higher education to allow students, faculty and other staff to identify sexual orientation and gender identity on any forms used to collect certain demographic data.”

Christie issued the following statement on the latter bill:

“Although the provisions of this bill will allow public institutions of higher education to better assess the percentage of the LGBT population on campus, which may assist schools [in] provid[ing] more comprehensive outreach and support, I have concerns about the protection of student privacy rights.”

To honor Transgender Day of Remembrance, the governor is requested to annually issue a proclamation observing the national event on Nov. 20. Democrat Phil Murphy will take on the governor post Jan. 16. Each year, members of the transgender community and allies will honor those who have been victims of anti-transgender violence.

Transgender advocate Gwendolyn Ann Smith founded Transgender Day of Remembrance in memory of Rita Hester, who was murdered at age 34, the state resolution reads. In 1998, Hester was stabbed in the chest 20 times while in her Boston, Mass., apartment. The transgender woman ultimately died from cardiac arrest when she arrived at the hospital. Her murder was never solved.

“With so many seeking to erase transgender people — sometimes in the most brutal ways possible — it is vitally important that those we lose are remembered, and that we continue to fight for justice,” Smith said in a statement.

Christie also signed a resolution designating Nov. 14-20 as Transgender Awareness Week in an effort to increase awareness and understanding of prejudice, discrimination and violence faced by transgender individuals.

“It’s important to recognize a larger community that is often overlooked and left out of the conversation,” he told PGN. “Transgender people are the backbone of the LGBT community and they deserve to be recognized and celebrated.”