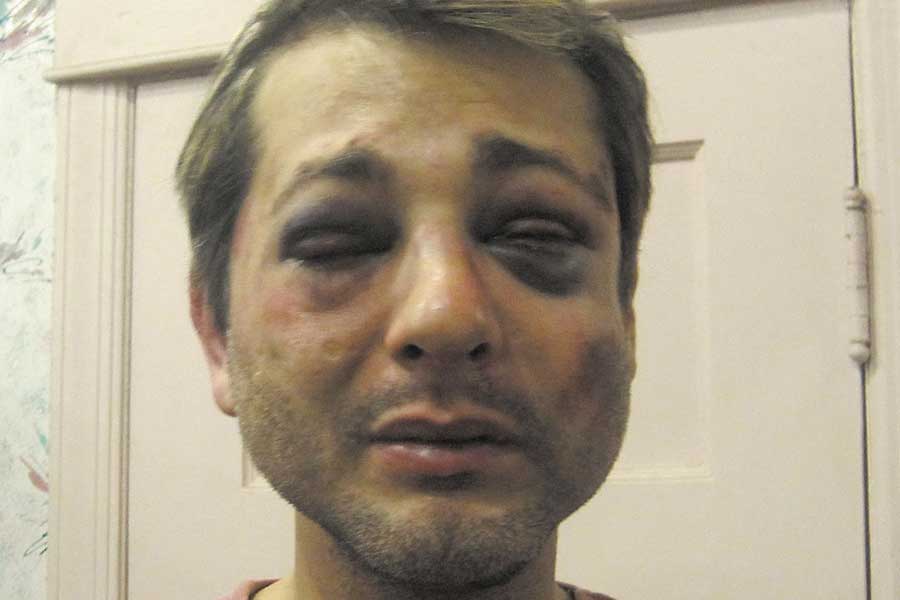 Nicholas D. Forte, a South Philadelphia gay man who was assaulted outside Voyeur four years ago, recently settled his civil suit against the popular nightspot.

According to court records, some of Forte’s injuries are permanent in nature. His medical expenses alone exceeded $100,000.

Forte contended that he was targeted due to his sexual orientation.

“Upon information and belief, [Forte’s] assault was motivated by his sexual orientation,” his attorney stated in the suit.

However, Philadelphia Police declined to classify the incident as a hate crime.

Forte contended that Maldonado and Morris were served alcohol at Voyeur prior to assaulting him, even though they were visibly intoxicated. Maldonado allegedly was employed as a bouncer at Voyeur at the time of the incident.

“Alcohol was improperly supplied to [Morris and Maldonado] and consumed by them while in a visibly intoxicated state,” according to the suit. “They were served until their blood-alcohol content levels were well in excess of the amounts permitted under the law.”

According to Forte’s suit, operators of Voyeur failed to enact guidelines for reasonable use of force against patrons, failed to ensure proper background checks for its security personnel, allowed overcrowding conditions and permitted incompetent employees and security personnel to carry firearms during the course and scope of their employment.

A jury trial had been requested prior to the settlement. 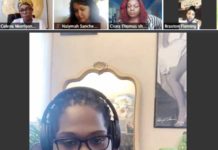 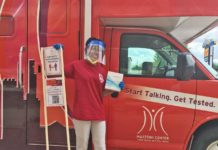