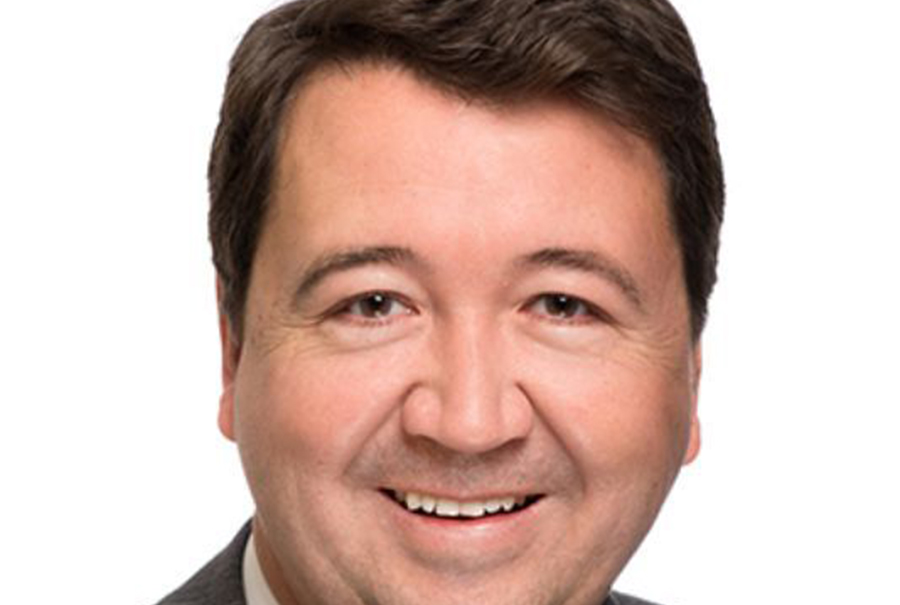 When America wakes up from the nightmare of the Donald Trump presidency — assuming we survive it, of course — we will be left with a country severely damaged by a president and a party who have no respect for democratic norms or American ideals.

There are many villains in this plot: Trump, Mike Pence, Mitch McConnell, Paul Ryan, Jeff Sessions, Tom Price, Betsy DeVos. The list goes on and on. But even when most of these people are but hideous footnotes, Trump will have long-lasting destructive power remaining in the courts.

While Trump and the Republicans like to call Democrats “obstructionists,” there’s really no comparison when it comes to the Republicans during Obama’s presidency. McConnell is the greatest obstructionist in history. After all, he stole a Supreme Court seat from Obama. This, of course, allowed Trump to appoint the right-wing Neil Gorsuch to the highest court in the land. And Supreme Court appointments are a lifetime gig. That means you get to be a Supreme Court judge until you die or retire, whichever comes first. Gorsuch is only 49. He’ll likely spend decades on the bench.

Of course, Supreme Court appointments aren’t the only lifetime gigs Trump gets to hand out. Due to McConnell’s unprecedented obstructionism, Obama wasn’t able to fill many federal judge vacancies. More than 100 empty seats awaited Trump when he took office. And Trump is wasting no time appointing right-wing conservatives to those seats.

According to Kyle Barry of the NAACP, the appointments “foretell a Trump-stacked judiciary that would clear the way for constitutionally suspect executive actions, shield corporate wrongdoers from accountability and imperil the civil rights of all Americans.”

It’s no surprise that Trump, unqualified and incompetent, would appoint judges who are completely unfit for the bench. Which makes the appointment of John Bush, a Kentucky lawyer and blogger whom Think Progress called “the Donald Trump of judges,” understandable, but no less inexcusable.

Bush, whom the Senate voted along party lines to confirm to a lifetime appointment on the Sixth Circuit Court of Appeals, is a longtime foe of LGBT people.

And yet during his Senate hearing, Bush claimed that, gee, he hadn’t given much thought to Obergefell v. Hodges, the case that made marriage equality the law of the land. “I have not had occasion to study this decision of the Supreme Court in light of any methodology of constitutional interpretation,” he said.

Sure. I mean, Bush freaked out when the State Department under Hillary Clinton revised passport applications to include Parent 1 and Parent 2 instead of just Mother and Father (because, you know, same-sex couples who have children are a real thing) by bemoaning “the nanny state — more precisely, a nanny Secretary of State.” But I’m sure the marriage-equality decision wasn’t even on his radar.

He told the Senate that of course he’d uphold Obergefell, just like he’d uphold Roe v. Wade, even though he has compared abortion to slavery.

Twenty-seven LGBT-rights groups wrote a letter to senators asking them not to confirm Bush, stating: “Mr. Bush’s disparagement of decisions protecting the right of individuals to make highly personal decisions — including the right to engage in private, consensual adult relationships and the right to procreative freedom — reveals a hostility to well-established fundamental rights of liberty, privacy, autonomy and self-determination that have been the lynchpin of legal progress for LGBT people.”

And yet, Bush now has a lifetime appointment. Elections have far-reaching consequences. Next year is crucial. Vote.